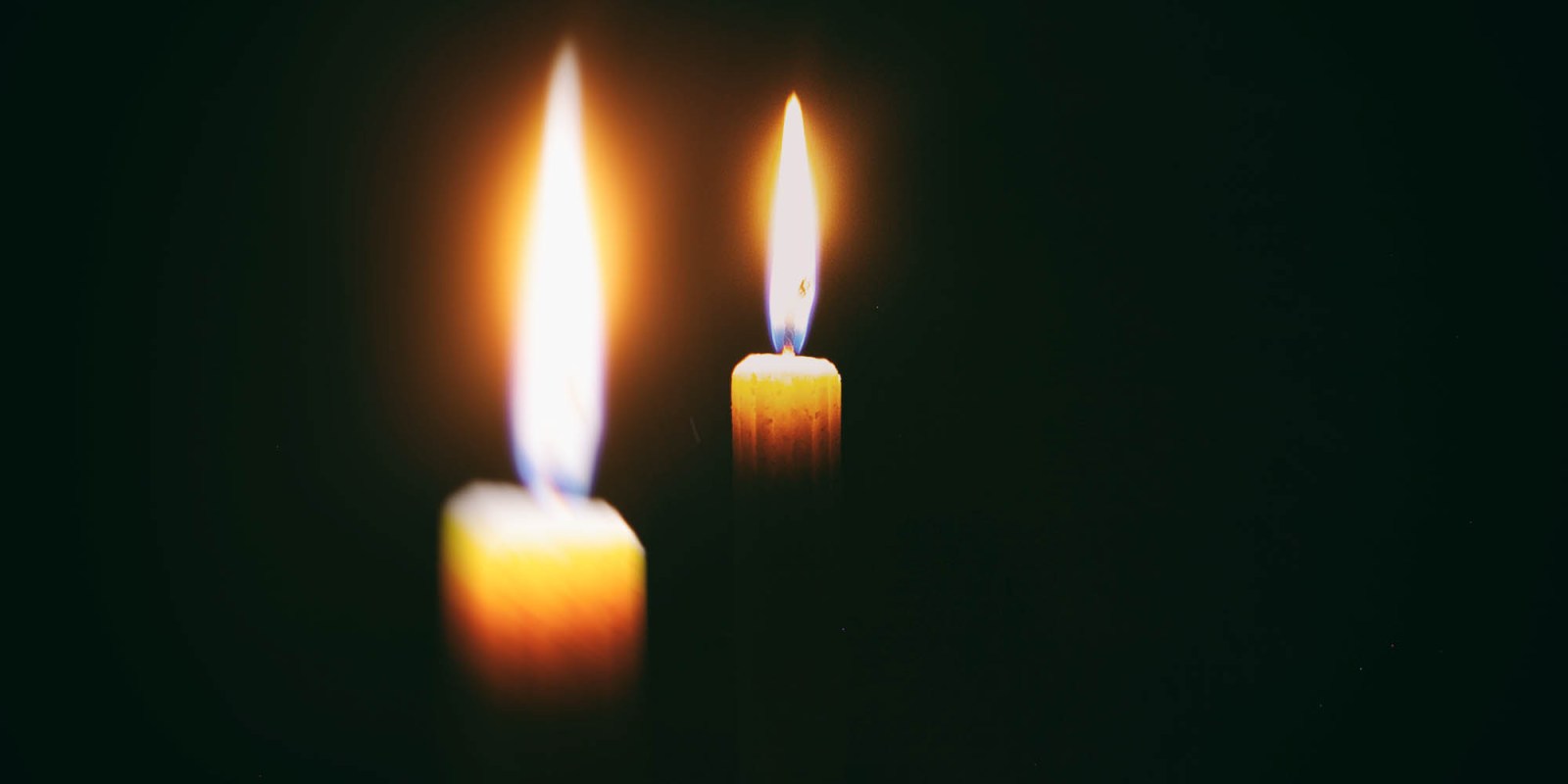 A day after Eskom had announced that the country had moved into Stage 6 of load shedding, Western Cape premier Alan Winde held a press briefing in a bid to reassure the public that load shedding is a 'manageable crisis'.

The acting general manager of Eskom in the Western Cape province Phillip Wahl kicked off the Western Cape briefing by offering an apology for moving load shedding to Stage 6 the day before. “On behalf of Eskom, I’d like to sincerely apologise to all the customers.”

He was speaking at a briefing by the premier of the Western Cape, Alan Winde at the provincial disaster management crisis centre to discuss how the province is managing the load shedding crisis.

On Monday, Eskom announced that there would be Stage 6 load shedding. Wahl said that there were a number of issues which pushed Eskom to Stage 6 including the floods in Gauteng and Mpumalanga and a lack of capacity.

This was the first time that the power utility had implemented Stage 6 which takes 6,000MW out of the grid. “The conveyor belts [at the Medupi power station] couldn’t transport coal and that pushed us to Stage 6 but that has been repaired and we’re back to Stage 4. We’ll be at Stage 4 until 11 at night,” said Wahl.

A source told Daily Maverick reporters Ed Stoddard and Marianne Merten that “Unit 4 was down for planned maintenance but the supply panel for the conveyor belt that takes coal to the plant burned out”.

The source also told the reporters that “Eskom’s internal systems indicated that 20,000MW were offline, 15,000MW more than the 5,000MW which should have been taken out for planned maintenance”.

Winde, meanwhile described load shedding as a “management tool” and emphasised that Eskom is “managing it”. He was singing from the same hymn sheet as the Public Enterprises Minister, Pravin Gordhan, who told ENCA on Tuesday that load shedding is “not a big crisis, it’s a manageable crisis”.

“Everyone was asking why we’re having the briefing here (at the provincial disaster management centre). It’s called disaster and the second word is management and we want to be ahead of the curve. It’s about the management to avert disaster,” said Winde.

Winde, as well as the agricultural provincial minister Ivan Meyer, pointed out that the province was headed into harvest season and tourism season and that the lack of electricity could have huge implications on those two industries.

“Agriculture contributes 10% to the Western Cape economy. We recently came out of the worst drought we’ve seen in 100 years and now we need to deal with Eskom,” said Meyer.

Meyer assured the media that they had developed contingency plans and that his department will be having discussions with the business sector and those in the agricultural sector to discuss the way forward.

“Twenty percent of all commercial farmers are based in the Western Cape and I will be meeting with them to see what impact this has had on them,” said Meyer.

Winde said that it was important that departments work together and that the President has a meeting with all the premiers, the minister of energy and the mayors to “look at the quick fixes” that they can implement.

Winde acknowledged that, as frustrating as it was for citizens to have load shedding, it was equally frustrating for business owners, particularly small business owners. “It’s really difficult on small businesses and everyone experiences it differently. Spaza shops can’t open because they can’t keep their stock cold and a dentist somewhere else can’t see their clients. What we need is stability and predictability,” said Winde.

Winde, as well as Anton Bredell, provincial minister of environmental affairs, said that it was crucial for citizens to work with the government to manage this crisis.

“Citizens of this province know what it’s like to run out of something because we had the water crisis. Government and citizens came together and worked together and avoided Day Zero,” Winde told the media briefing.

When asked how much the province had lost since load shedding started, Winde said that he didn’t know “but the biggest loss would be going into a recession. That’s a huge risk and we need to manage it”. DM