Last tangle with Oxford: The art of seeing 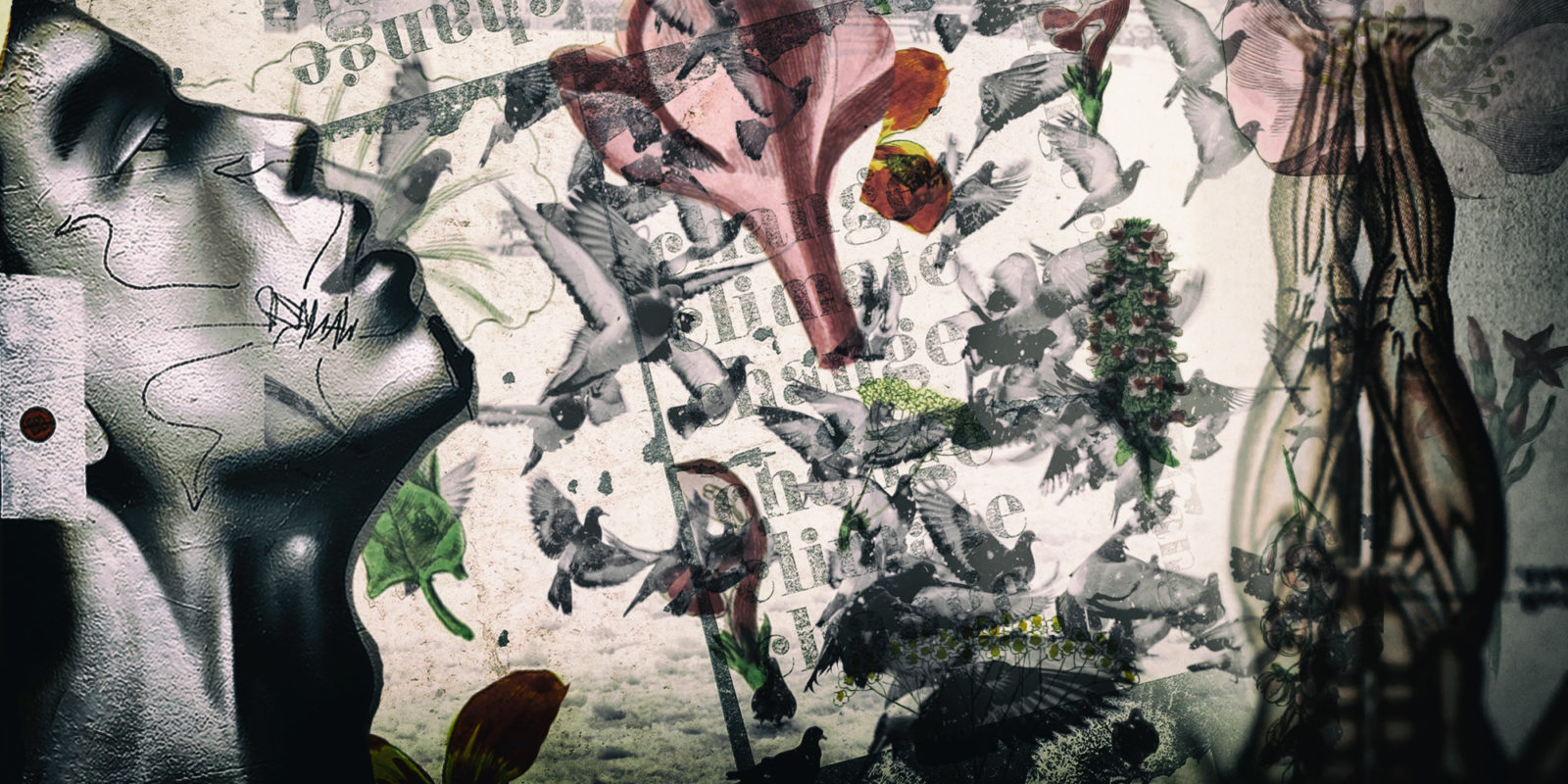 ‘We only see what we look at. To look is an act of choice. As a result of this act, what we see is brought within our reach – though not necessarily within arm’s reach. To touch something is to situate oneself in relation to it. We never look at one thing; we are always looking at the relation between things and ourselves.’ – John Berger, ‘Ways of Seeing’, 1972.

In the ancient city of Oxford, although it is equally true of any site, symbol or signifier of beauty anywhere in the world, there is a glut of beauty. Around every corner you encounter multiple symbols of human imagination and creativity. Buildings, statues, paintings, books that have endured centuries. Gardens where architecture carefully weaves its way into a fusion with nature. Trees that have stood for centuries. Meadows that have kept their meadowhood and resisted the encroachment of urban areas.

In my first few days in Oxford, my senses felt assaulted by this beauty.

However, as the days pass you find that the mind adapts: familiarity breeds not contempt but complacency. You stop seeing beauty. Things that just yesterday were symbols become hurdles, obstacles to be navigated in the daily chore of always being on your way to somewhere else. Never living in the present.

We are always rushing to a future, even if it’s only 10 minutes away.

As you start to take beauty for granted it takes an extra effort to see again. Conscious of my brain trying to normalise wonderment I deliberately looked to the upper levels of buildings, sought out the extraordinary, instead of just what presents itself at eye level. Some days, I walk on the other side of the road to find a new perspective.

Then sight comes back. I am rewarded. Wonder is restored.

But there’s another thing about seeing beauty: it helps you to see its opposite. In Oxford, I started noticing homeless people again. Amid the dreaming spires are tents, sleeping bags clutter some doorways, out-of-sight people sit outside supermarkets in sight.

One day, I walked past a homeless person who was asking for money (“begging” I remind myself is a derogatory prejudicial term, but one once very apposite in Oxford). I saw but didn’t see her. Realising that, I stopped myself and turned back. The woman thanked me profusely.

“You were the first person to see me all day,” she said.

A few days later I noticed that under a tree, whose thick foliage hid its trunk, right outside the door of the house I am staying in, was a tent. A homeless person lives there too.

Seeing is an art. I write about the “art of seeing”, not as a hedonistic elegy to sight – for sight is a wonderful thing – but because, as the late John Berger was at pains to point out throughout his life, seeing is not a passive or neutral act. Sight is constructed. It is a gateway to meaning.

Beauty can be beautiful, but it can also be a disguise, it can hide our inhumanity, ugliness, despair. Ask Dambuzo Marachera, the Zimbabwean author of The House of Hunger (1978), about what he saw (and how he was seen) during his life at Oxford’s New College, surely one of the most beautiful of Oxford’s colleges.

Actually, you can’t ask him. He died of AIDS.

I still see beauty. So, when I see a hungry child, a homeless person, a befouled river, I am still angry and outraged, my senses infuriated, “triggered”, assaulted. I will want to act. I might even want to understand.

But the danger is that before long we also stop seeing ugliness, we normalise it – and by doing so we end our revolt against it.

When we stop seeing we stop identifying with the others. And these days, paradoxically, identity has become a way to block identifying.

Do you realise how quickly you saw, then stopped seeing the fires in California and in Australia? They became normal.

How quickly have you stopped seeing the empty dams, or the steady, drip-drip-drop-drip, the water shed from evaporating glaciers, the water-starved rivers. You saw it and then it became normal.

And one final Oxford epiphany.

One night, as I conducted a class for a group of students, I marvelled at their beauty. They were young, intelligent, privileged, diverse and humane. We were holding a discussion on the struggle for abortion rights in Ireland. Their passion and ingenuity, their ideas and anger, showed they could definitely see. They saw injustice and they saw human rights as its antidote.

The problem though is that surrounded by beauty and opportunity, as they are, most of them too will learn to unsee. The irony is that by unseeing things, they will transmogrify into an elite that will perpetuate the injustice they now lament.

Give them a decade and they’ll be bankers and politicians, or at best effete academics writing essays like love letters to each other, apologists for a status quo that once they reviled. They will have lost sight.

What can be done to disrupt this, I wondered?

Loss of sight is one of the greatest dangers that faces the world today, the normalising of the abnormal. That is why all of us need to make a conscious effort to see beauty and then to make sense of what we see.

Late addition: Today SA lost Ben Turok, a stalwart of truth and justice throughout his 92 years. One of the best in the world. Ranking in my honesty and integrity Index alongside Uncle Kathy. Always enquiring. I last chatted to him in early September and we promised each other a longer discussion on human rights and economy. I dedicate this article belatedly to him as a person who never learnt to unsee injustice. MC

Mark Heywood is the editor of Maverick Citizen.