Another tussle emerges between Old Mutual and Peter Moy...

Another tussle emerges between Old Mutual and Peter Moyo 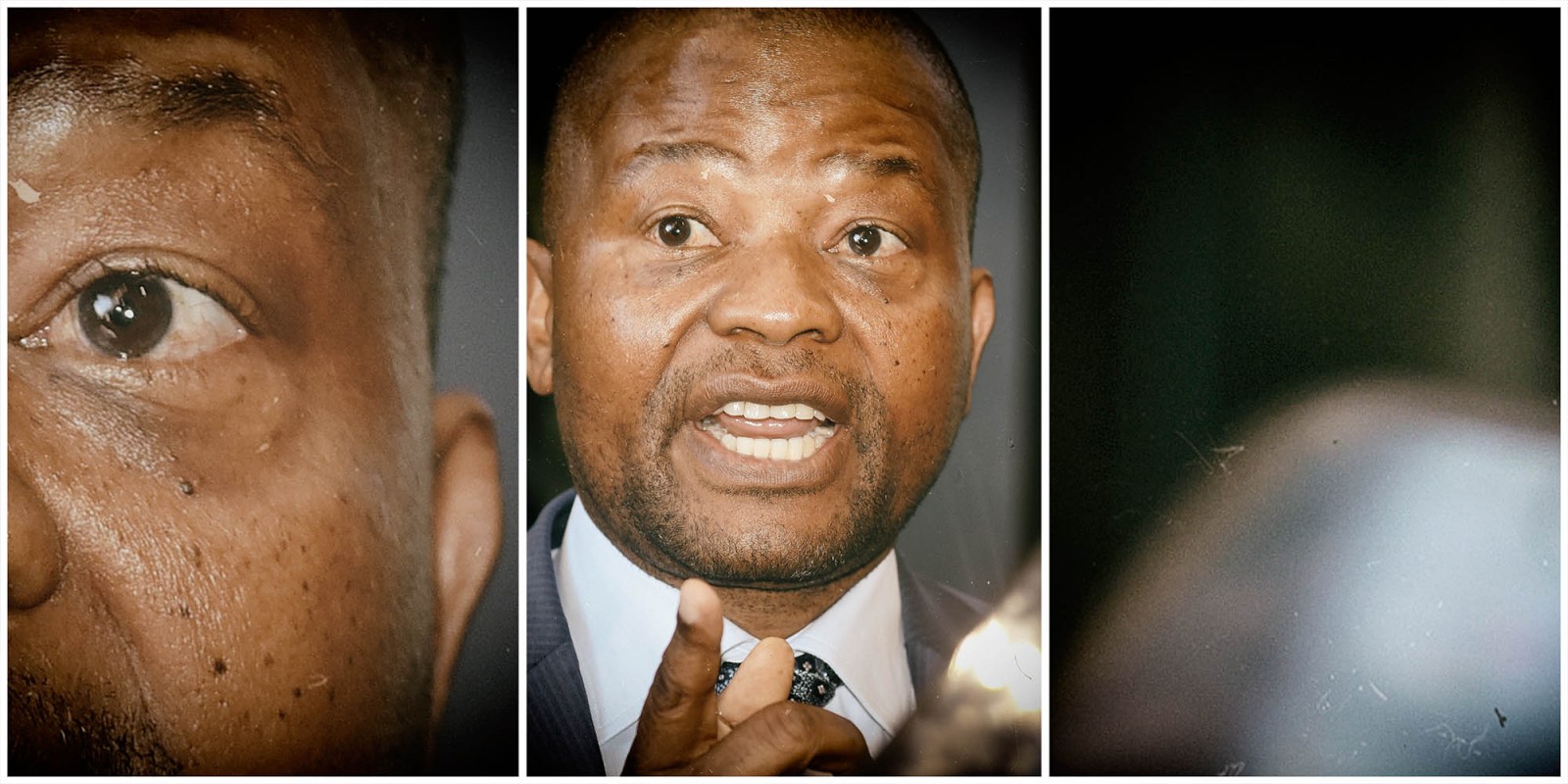 Peter Moyo has taken umbrage at how Old Mutual’s application to recuse high court judge Brian Mashile from adjudicating in further legal proceedings will be dealt with. Mashile ruled in Moyo’s favour in July 2019 after the former CEO challenged his dismissal from Old Mutual.

As Old Mutual attempts to overturn a bruising high court ruling that temporarily reinstated Peter Moyo as CEO, SA’s second-largest insurer is embroiled in another behind-the-scenes tussle with him.

This time, Moyo has taken umbrage at how Old Mutual’s application to recuse high court judge Brian Mashile from adjudicating in further legal proceedings will be dealt with.

Mashile ruled in Moyo’s favour in July after the former CEO challenged his dismissal in June 2019 after a “breakdown of trust” between him and the Old Mutual board, chaired by former finance minister Trevor Manuel. Moyo was reinstated because his dismissal was not in accordance with the labour laws as he had not been offered a disciplinary hearing.

Mashile not only reinstated Moyo, but also blocked Old Mutual’s 13-member board from appointing a permanent CEO.

Moyo has accused Old Mutual of several counts of contempt of court, one of which relates to Manuel describing Mashile as a “single individual who happens to wear a robe” holding court over the insurance group’s entire board. A contempt of court offence relates to being disobedient or disrespectful towards a court of law regarding its judgments/orders.

In its application to recuse Mashile, Old Mutual said it wouldn’t be possible for him to “fairly and impartially adjudicate” contempt of court proceedings because “they involve him personally”. In other words, Old Mutual believes it would be wrong for Mashile to rule on a case in which he is now cited as “an affected party”.

Old Mutual said the decision to move the hearing to Mpumalanga was made by Judge President of the Mpumalanga Division of the High Court Frans Legodi, because Mashile is based in Mpumalanga.

But Old Mutual and Moyo’s lawyers have been locked in discussions over the past few days, with Moyo arguing that moving the matter to Mpumalanga will prejudice him.

Moyo’s lawyer Eric Mabuza said the axed-but-reinstated Old Mutual CEO will be affected financially if the hearing is moved as he would incur additional travel and legal costs amounting to at least R100,000. On Thursday 5 December, Mabuza said he has informed Legodi’s office about Moyo’s intention to not attend and participate in the court hearing. Legodi is yet to respond to Moyo’s “displeasure” about the matter being heard in Mpumalanga.

Old Mutual spokesperson Tabby Tsengiwe said the insurer will abide by any decision that Judge President Legodi makes about where the matter will be argued.

“It’s the court’s discretion on where the matter is set. The court has decided to call us to Mpumalanga and we will abide by that,” said Tsengiwe.

The disagreement between Moyo and Old Mutual about the hearing adds another twist to the six-month-long public battle between both parties. Since Moyo was reinstated, the Old Mutual board hasn’t been able to appoint a permanent CEO and has blocked Moyo three times from returning to his office.

Old Mutual has argued that Mashile failed to deal with the fact that an employer (Old Mutual) has the discretion to terminate an employee’s (Moyo) contract on notice — making it lawful.

Moyo’s lawyers insist that he was entitled to a disciplinary process and his sacking has caused him reputational harm. BM