Who will be the life and the soul of a new party? 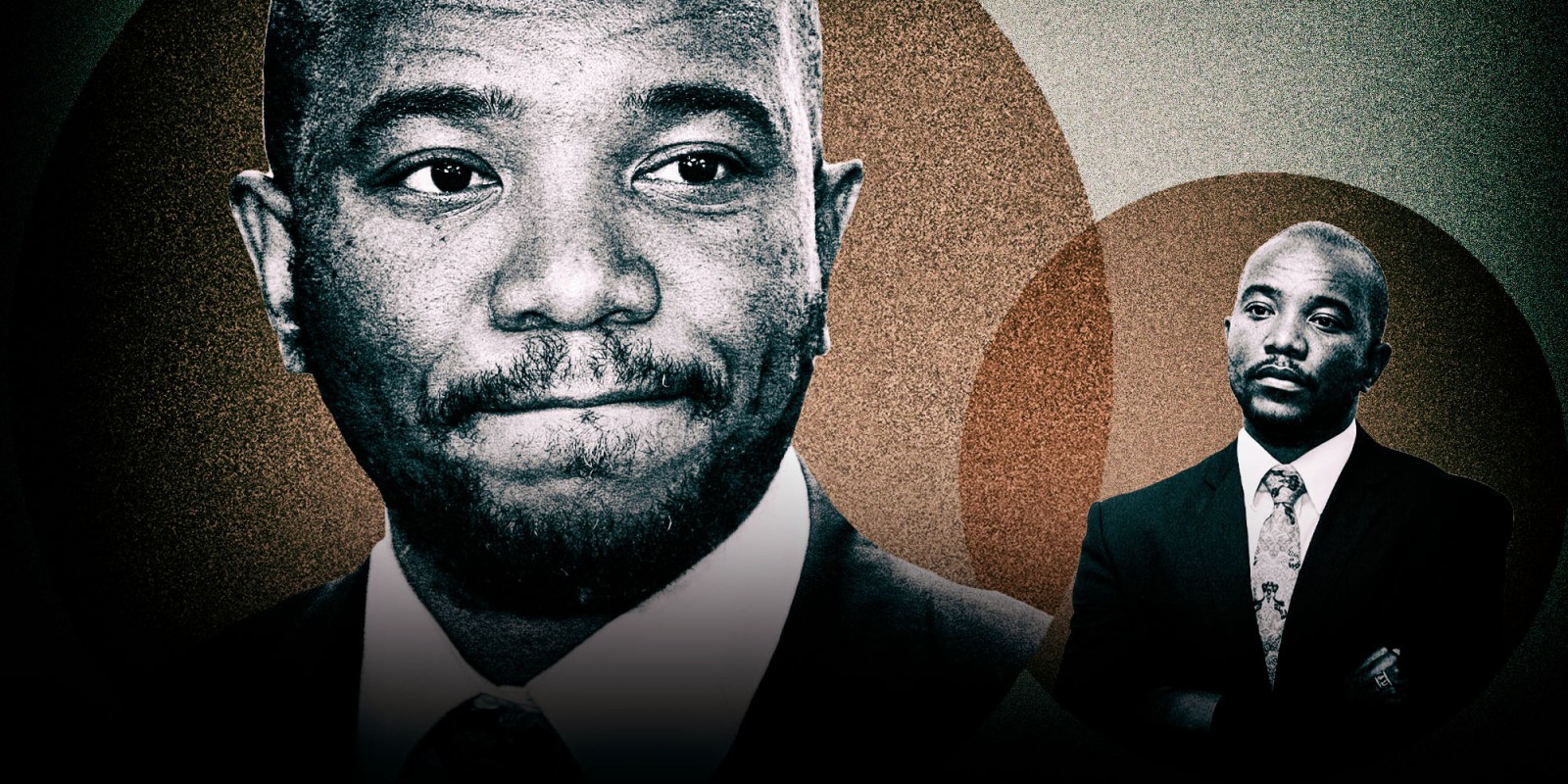 For a new, large political party to start now in South Africa and be successful would require something quite new. It would be the first legitimate new party that had no roots at all in our pre-1994 politics.

Over the past few months, it has become apparent that there is a yawning chasm in our politics. The number of people who claim that there is “no one to vote for” appears to be rising. At the same time, it also appears that it is unlikely that any of the three big parties will be able to occupy that gap, or to fix themselves ahead of the 2024 elections (or the 2021 local elections). This means there is clearly space in our politics that a new political formation could occupy. And yet, there are important structural reasons as to why this may be a very difficult task.

The events since the May 2019 elections have shown that our political situation is going through a change, that the parties that together won nearly 90% of the vote are still very much disappointing. At the same time, developments in the DA, with the resignation of Mmusi Maimane as leader, and Herman Mashaba as mayor of Johannesburg, have led to a speculation that there may soon be a new party in the offing.

However, the past 20 years have shown how hard it can be to start from scratch. To create a new successful political party you need – at the very least – name recognition, money and organisation.

One of the primary problems of smaller parties has been their inability to manage the constituencies of different leaders within them. The PAC has split into four competing factions; Cope split early on into two competing leadership fiefdoms; the United Democratic Movement went from a multiracial project to a cluster of support around Bantu Holomisa, and the Independent Democrats was subsumed into the DA, and then transformed into the GOOD Party after Patricia de Lille was removed as mayor of Cape Town.

It’s all very good and well to be friends when you start, but when the contesting over position begins, that’s when things start to become more difficult. Especially when people don’t know each other that well.

Then there are many other parties that have good causes, or name recognition, that have failed dismally. The Women’s Forward party has never had a member of Parliament, Hlaudi Motsoeneng failed to convince almost anyone to vote for him, while Black First Land First proved that incoherence and fondness for crimes don’t pay.

Those parties that have managed to eke out some kind of existence appear to have small geographic, ethnic or religious constituencies.

Al-Jama-ah has one seat in Parliament and a seat in Joburg after appearing to appeal to the Muslim community, the African Independence Congress gets votes from Matatiele, and so on.

It might be important to remember how the other big parties have started and been able to maintain their presence in Parliament.

The ANC led the Struggle against apartheid, the DA has a history going back to the 1950s (and it took over a fair chunk of the old National Party vote) while the EFF succeeded through breaking from the ANC, through the incredible political nous of Julius Malema and the name recognition he had created (and bucketloads of money from sources which are rapidly becoming known).

For a new, large party to start now and be successful would require something quite new. It would be the first legitimate new party that had no roots at all in our pre-1994 politics.

Such an enterprise would require new thinking as well.

That there are votes up for grabs is not in doubt. But the problem may be that those votes are from different constituencies.

There are people who are part of the white urban middle class who believe that the DA has lost its way. But they may also feel that affirmative action has gone too far, or “I’m tired of hearing about race all the time”.

Then there will be urban black middle-class voters who may feel that while the ANC is not living up to their hopes, they are still discriminated against and race still defines their lives and the lives of their children, and they will “never catch up” with their white counterparts.

Just marrying these two groups together could be quite difficult.

The greatest stumbling block for the DA recently has been the issue of racial redress, and how to deal with the effects of apartheid.

But the same may be true of the ANC. The fact that the party itself supported the appointment of André de Ruyter as Eskom CEO, while its National Youth Task Team criticised the appointment, could show this.

In the end, a new party has to be able to manage the difficult task of first standing “for something” while also not “standing for something” too specific, so as to ensure a broad range of appeal.

The ANC has got around this by promising “a better life for all”. The DA has promised to “fight for all South Africans”. But the fact that both lost votes in the May 2019 elections shows that this is wearing off.

The only way around it then is for a new party to have leaders with name recognition that appeals to a broad group of South Africans, and is able to get around this problem. Of course, many will immediately say that both Maimane and Mashaba have this potential. That may be true. But both were also inheriting a political machine that was already running. To do something on their own may be different.

It would also appear that there are other political people who would be prepared to join any new movement. Mosiuoa Lekota may feel he still has some fight left in him, Zwelinzima Vavi is still an important national figure (despite what appears to be divisions between SAFTU and Numsa), and there are others.

But each of these people might also bring both supporters and detractors. Urban white voters are unlikely to back Vavi, for example, despite the respect that he commands.

In the meantime, there is another problem, around timing.

The next polls, in just 18 months, are local government elections.

It would be tempting for any new political operation to try to generate, or at least not lose, any momentum they would have at the moment. This means that they would want to campaign in those elections. But local elections require much more local organisation than national and provincial polls. As a result, it is much more difficult to have an impact (as a demonstration of this, only the ANC is able to have candidates in every ward in the country, even the DA is not able to do this).

The problem then would be that if a new party were to campaign in local elections, its results could be so dire that it is not able to mount a proper challenge in the national polls.

Then there are the usual problems that new parties face, money being the most important.

The funding of political parties is always a vexed issue. But very few people would want to give money to an untested vehicle. It would be a huge risk with very little likelihood of reward.

Of course, none of this means that no one will try to start a new party. Nature abhors a political vacuum. Eventually, someone will try to fill it. But it is unlikely to be an easy quest. DM