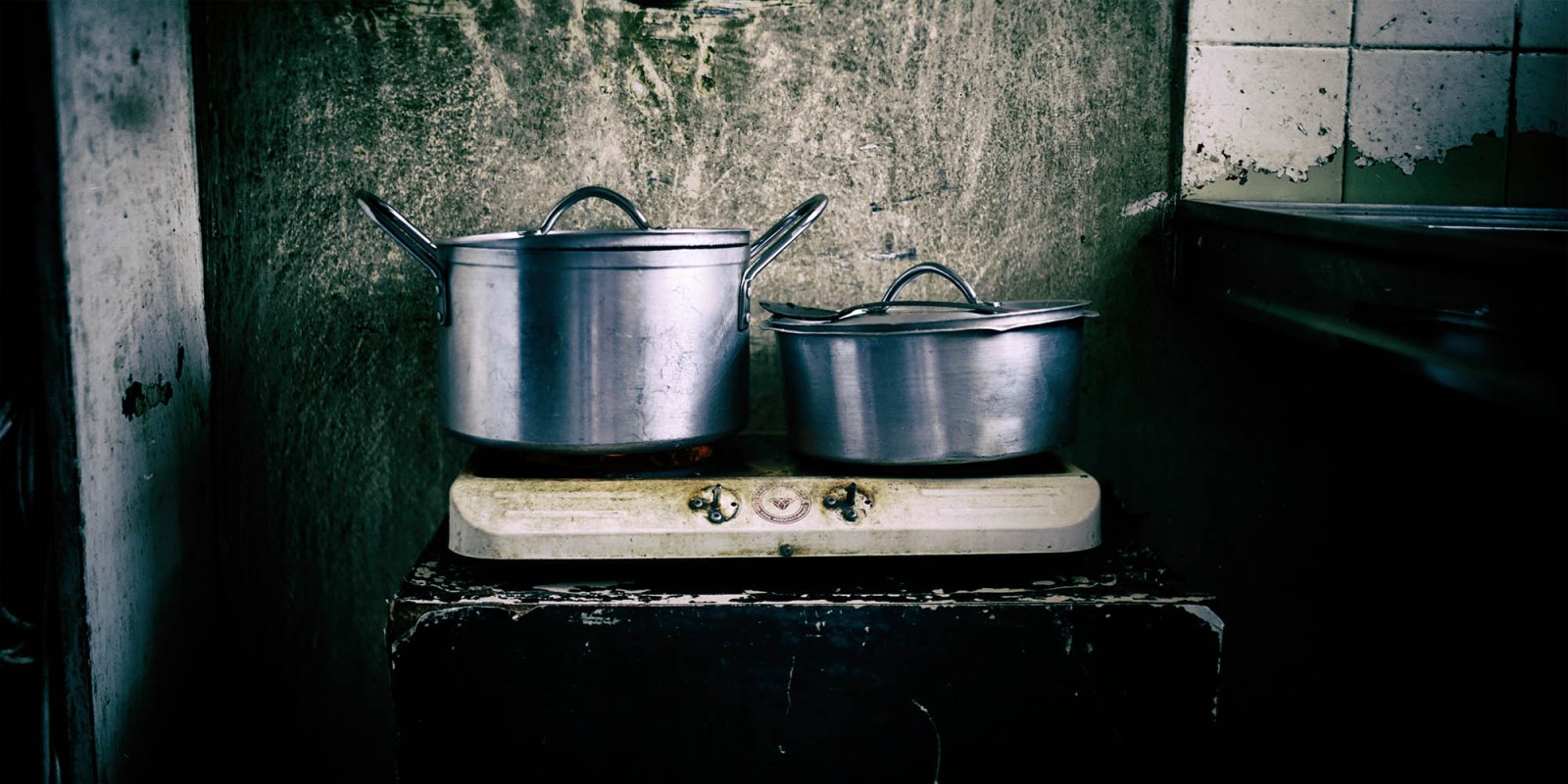 Men in households that had recently experienced food insecurity had double the odds of perpetuating intimate partner violence than those who had a more reliable food supply.

This has been a tough year for many, but we can all agree that South Africa’s women and children have seen the darkest side of it all. As we mark 16 Days of Activism against gender-based violence (GBV), we are reminded of just how women and children continue to be failed by our society.

The murders of four Durban children by their own father, Sibusiso Mpungose, the killing of a 47-year-old woman and her two children in Soweto, and the death of a heavily pregnant mother of two in a hail of bullets in Manenberg, demonstrate that South Africa is failing to overcome the country’s femicide and domestic violence epidemic.

The 2018/19 national crime statistics offer little hope, if any. According to the report, murder went up by 6.6% while sexual assault rose by 2.7% from the previous year. Efforts to end our country’s scourge of violence will have to start at a household level, targeting men, and it is encouraging to hear that President Cyril Ramaphosa’s gender-based violence prevention plan aims to focus on educating men about GBV.

“We must recognise that violence against women is not a problem of women. It is a problem of men,” said Ramaphosa.

Women in parallel need to be protected from GBV through policies that empower them, such as the maternity support grant.

A recent study from the Sexual Violence Research Initiative that explored intimate partner violence and the socioeconomic empowerment of South African women through microfinance found that poorer households where women contributed a less significant portion of the total income were at increased risk of physical or sexual intimate partner violence. The study also holds that poverty is a risk factor linked to domestic violence. It provides important insights around empowering women financially and its implications on domestic violence.

Pregnant women are particularly vulnerable to gender-based violence and not surprisingly so, as pregnancy is a time of increased financial dependence, with women being more likely to lose their jobs, homes and partners. This dependence can often make it harder for pregnant women to move away from abusive relationships.

The fight against gender-based violence needs to be tackled from all fronts as gender-based violence is at once a women’s rights issue and a health problem, resulting in negative health outcomes such as depression and suicide. The well-being of women during pregnancy must be prioritised as it has an impact on their children’s future health and growth outcomes.

South Africa’s Child Support Grant is renowned for having reduced absolute poverty, but it does not cover pregnancy, a time when a child’s growth relies most on adequate nutrition, and also when almost a quarter of mothers in our country face hunger and malnutrition, which has negative effects on the growth and development of their babies. Furthermore, up to 40% of children who are eligible for the Child Support Grant do not access it in their first year of life, when it would have the greatest impact in preventing stunting.

The good news is that the National Development Plan has identified the expansion of social protection into pregnancy as a policy aspiration. What needs to happen now is for this to be turned into reality as the maternity support grant. This will contribute to improved health and economic outcomes for future generations. DM

Ofentse Mboweni is a communications officer at the Grow Great campaign.