HIV PrEP is available, but why aren’t people taking it? 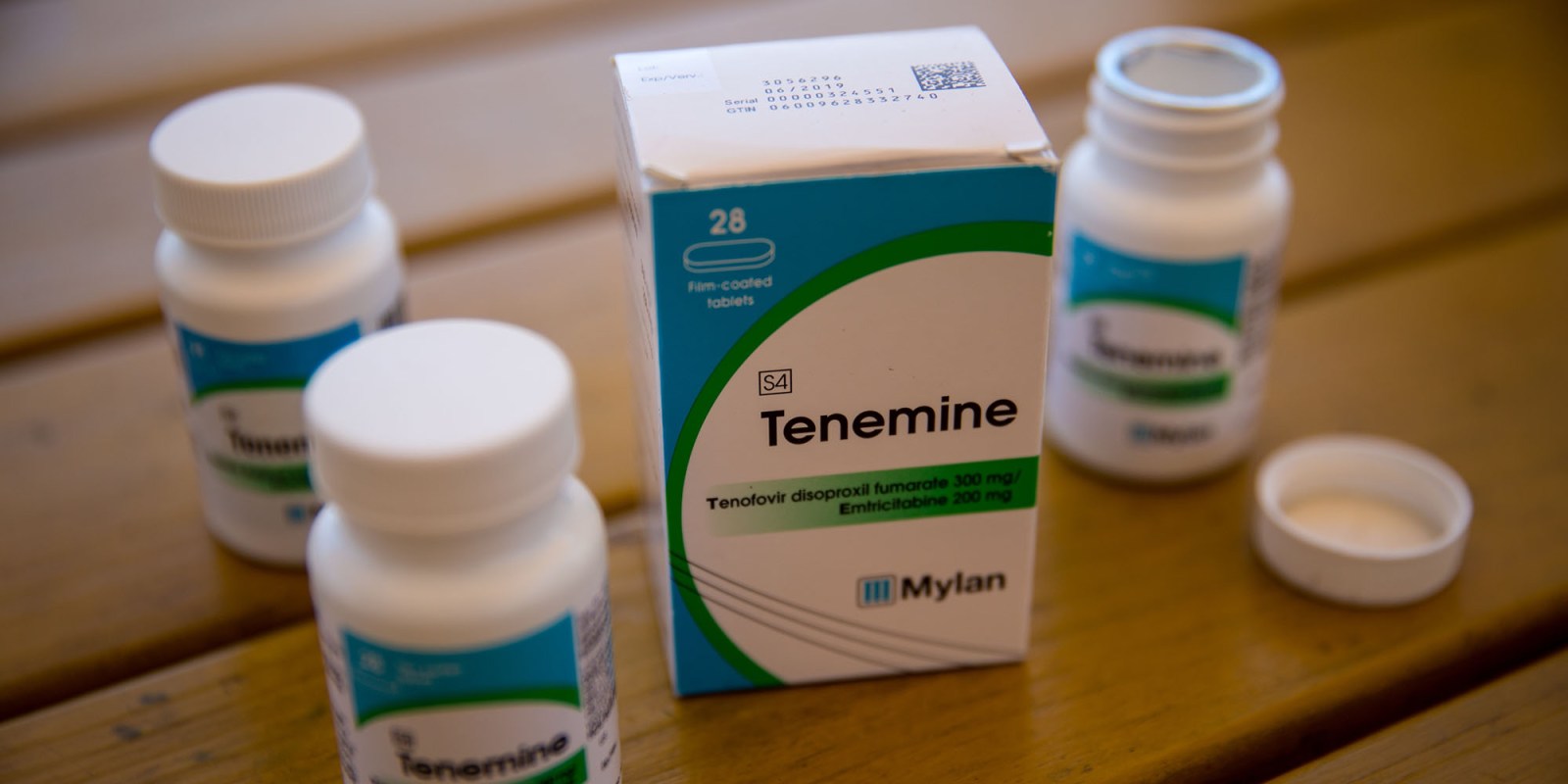 The Pre-Exposure Prophylaxis (PrEP) HIV preventative drugs that cater for people with a lifestyle that puts them at risk of contracting the virus. (Photo: Gallo Images / The Times / Daniel Born)

You may have heard about HIV pre-exposure prophylaxis, commonly referred to as PrEP, from media reports or your local clinic. You may have been curious to find out more, but then words like ‘high-risk group’, ‘sex workers’ and ‘men who have sex with men’ were used and you decided it wasn’t for you.

PrEP is a combination of anti-retroviral medication given to people who are HIV-negative to prevent them from being infected with HIV, with a focus on certain groups of people considered to be at higher risk of HIV infection than the general population. It’s currently only accessible at a few sites in South Africa, mainly through research projects, and the latest estimate of the number of PrEP users is between 34,000 and 35,000.

Following on the heels of the WHO guidelines, one of the headline recommendations from the SA PrEP implementation pack is that “people with a substantial risk of HIV infection should be provided with daily PrEP as part of a combined HIV prevention strategy”. These high-risk groups are considered to be sex workers, men who have sex with men, serodiscordant couples (couples where one partner is HIV-negative and the other HIV-positive), and now adolescent girls and young women.

Although there is emphasis on creating a non-stigmatising and supportive environment, repeated use of language such as “priority population at substantial risk of HIV” or “key population” is likely to either stigmatise people into not disclosing or denying their risk, or focus on people that might appear to be high risk while overlooking those who are less obviously high risk. Further, it might create a false sense of security especially if people do not consider themselves to fall in those categories, for example in young people involved in transactional sex or those in the early stages of exploring their sexuality and vulnerable to condomless sex.

The guidelines also mention that individuals who “self-present” and request PrEP should not be turned away, while in some demonstration projects individuals have to “self-identify” as belonging to a specific group, such as sex workers.

Considering the language used to advocate for PrEP use, how likely is it that anyone, especially young people, would feel comfortable asking for PrEP without being labelled as “high risk” or promiscuous and unable to control their behaviour or circumstances?

Professor Sarit Golub from the Department of Psychology at City University New York explains that PrEP stigma at its root is sexual stigma and users are seen as wanting to engage in behaviour that puts them at risk for HIV infection even if that risk is eliminated by PrEP use.

Self-identifying as high risk also means being at least partially aware of one’s risk based on their own or their partner’s sexual behaviour, for example by having multiple partners or condomless sex. Awareness of one’s risk is the first step and presenting oneself to a health professional ready to engage in a discussion about sexual behaviour is the next.

Sex workers, the majority being poor, black and female, suffer general harassment and abuse because sex work remains criminalised in South Africa. Except for a few designated facilities run by NGOs, most public health facilities are frankly not safe or inclusive spaces for sex workers to disclose their identities. Existing programmes aimed at HIV treatment and adherence for female sex workers are not meeting their needs due to the multitude of barriers and complexities that female sex workers have to navigate in their individual lives. Unless PrEP is part of the broader movement to decriminalise sex work or is integrated into comprehensive sexual reproductive health services, it’s naïve to assume sex workers will come forward to access PrEP.

Despite having the same constitutional rights as non-LGBT people in South Africa, LGBT people are still treated with intolerance and discrimination. Research by Dr Alex Müller from the University of Cape Town has exposed the amount of discrimination and violations of access to healthcare that people who identify as LGBT experience in public health facilities.

Sadly, the South African health system is unprepared to attend to the needs of anyone other than cisgender heterosexual individuals. What’s worse is that the unwillingness of healthcare workers to go beyond this and accept members of the LGBT community is often condoned under the vague definition of “conscientious objection”. A concept that allows healthcare workers to reject patients seeking care whose life choices are against their personal beliefs.

And yet, in the absence of an HIV vaccine, PrEP if taken, has the potential to drastically reduce the spread of new infections by protecting individuals and populations in the form of herd immunity. There’s also the option of safely starting and stopping PrEP as one’s “season of risk” changes. If taken correctly and consistently, PrEP can protect an individual by about 90% and there is no risk of developing resistance to the ARVs, which is a growing burden in established ART programmes.

Engaging everyone on sexual behaviour and perceived risks in an open and supportive way is likely to reduce the stigma and improve uptake. Health is not the only social service that’s guilty of perpetuating harmful stereotypes. The Department of Basic Education is about to deliver a long-overdue upgrade on the quality of comprehensive sexuality education (CSE) in classrooms based on Unesco recommendations.

A review of CSE in South Africa by Dr Sisa Ngabaza from the University of Cape Town found existing programmes to be excessively prescriptive and dominated by gender hierarchies, heteronormativity and pro-family ideologies. The updated CSE package aims to improve implementation fidelity of what was started in 2000 with added support and resources to teachers.

PrEP rollout should go hand in hand with CSE aimed at empowering adolescents and young adults to make healthy informed choices. The idea that using it will encourage risky behaviour should be weighed against providing young people with an option to make a safer choice in a setting where the odds are against them remaining HIV-negative in their lifetimes. As Golub points out, understanding that PrEP stigma stems from stigmatising sexuality is key to understanding the barriers to PrEP implementation and how to overcome it.

PrEP should be made available for everyone who’s HIV-negative and wants to remain that way while being sexually active. While we continue to fight poverty and gender-based violence, we must urgently clarify and transform barriers to access in the form of negative and moralising attitudes towards sexuality and gender. Or else the great uptake of PrEP, especially by those who may need it most, risks being driven underground into a black market where there is no monitoring, poor adherence and more adverse effects. Just like backstreet abortions. MC

Indira Govender is a public health medicine specialist based in rural KwaZulu-Natal.