Ex-spy boss Mo Shaik: Zuma was talking about international conspiracy back in 1991 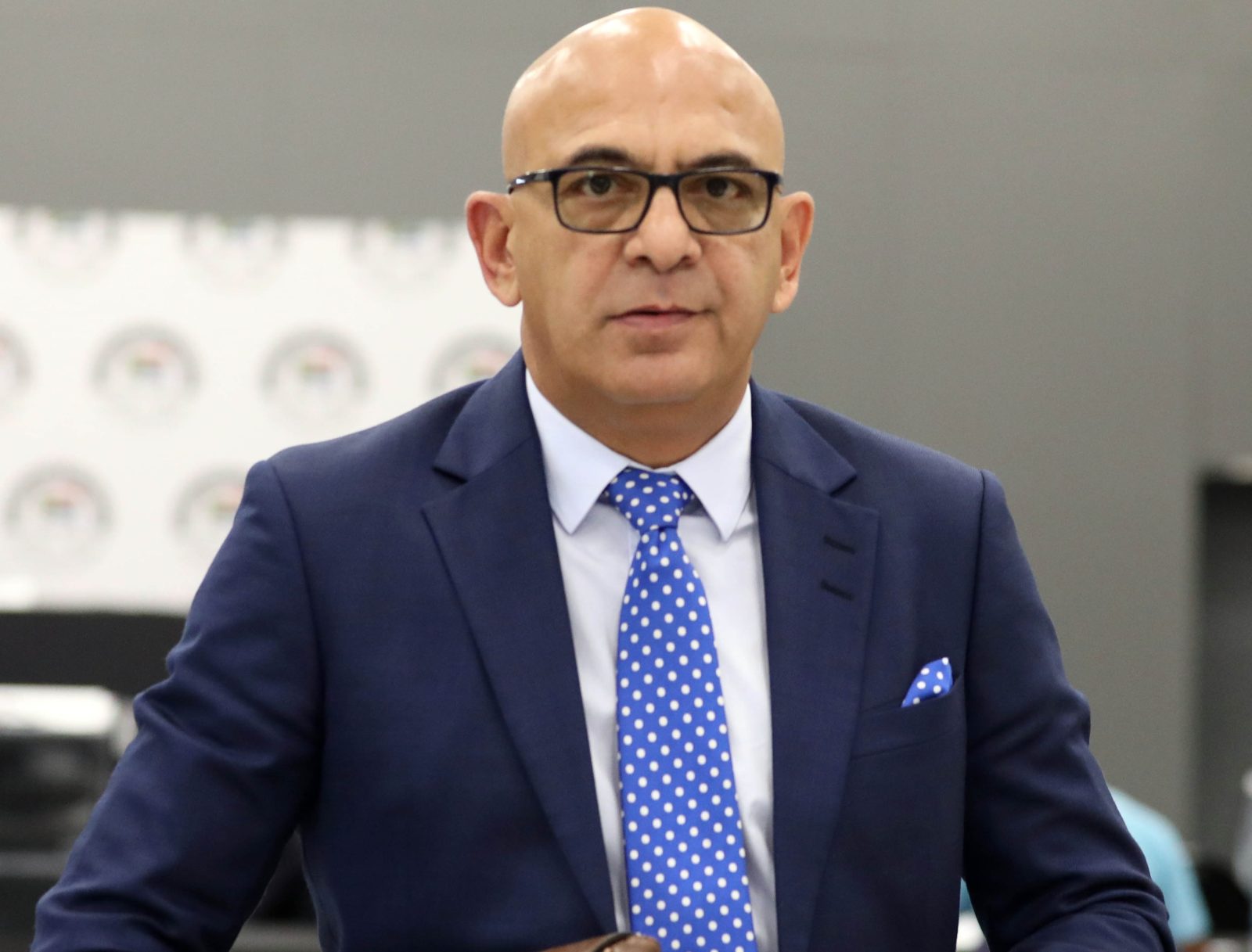 Continuing his testimony before the Zondo Commission on Tuesday, former spy boss Mo Shaik told the inquiry that former president Jacob Zuma believed as far back as 1991 that there was an international conspiracy against him. But Shaik added that – as the former head of foreign intelligence – he had ‘no knowledge’ of such a conspiracy against Zuma.

When former president Jacob Zuma appeared before the Zondo Commission in July 2019, he voiced his belief that the commission itself was the culmination of a decades-long international conspiracy against him.

Now the Zondo Commission has heard that Zuma was indeed seized with this preoccupation from as far back as the early 1990s.

Former spy boss Mo Shaik, who worked with Zuma in the ANC’s intelligence structures while the movement was banned, told the inquiry on Tuesday:

“Round about 1991, after [Zuma] no longer occupied the position of head of intelligence in the ANC, he did mention to me that he had been given information that there are two foreign agencies who want to stop him from assuming power.”

Shaik said that he did not push Zuma for details on the exact nature of the threat against him. He therefore could not say whether the “power” in question referred to political power or the possibility that Zuma might one day be head of South Africa’s intelligence services.

Asked by evidence leader Paul Pretorius to speculate on why a foreign intelligence agency might want to stop Zuma assuming power, Shaik suggested that the fact that Zuma had received training from Soviet forces might have given Western intelligence officials the jitters, at the end of the Cold War.

Since Shaik was responsible for heading up the branch of South African intelligence dealing with foreign threats between 2009 and 2011, he was asked whether there was any evidence that such a plot against Zuma had “continued to present itself” up until the current day.

“I have no knowledge of a conspiracy to have toppled the previous president,” said Shaik, chuckling slightly.

Earlier, Shaik told the commission that he had witnessed Zuma’s loyalty to friends through the former president’s relationship with Shaik’s brother Schabir. He suggested that this loyalty could partially explain why Zuma had intervened to shut down a proposed 2011 intelligence investigation into the Gupta family.

“As someone who has known the president for an incredibly long period of time, I do know that President Zuma – I will not say that he is stubborn, but when he does make up his mind on a certain matter, it’s difficult to shift that,” Shaik said.

“He was being very loyal to the friendship [with the Guptas] even though that loyalty was causing him some embarrassment to his public office.”

Shaik suggested that Zuma’s history with such investigations had led him to believe that any probe ostensibly targeting one of his friends would in reality have the former president as its ultimate target.

“He could not separate the personal relationship with the Guptas from his responsibilities as head of state,” Shaik concluded, adding that the friendship caused Zuma to renege on his constitutional duties.

Reflecting on the culture within the ANC during the era of State Capture, Shaik said that silence in the face of wrongdoing became the status quo.

“Silence became a feature of the way governance was occurring,” the former spy boss said.

“Accepting your dismissal or your removal came to be a very weird definition of dignity.”