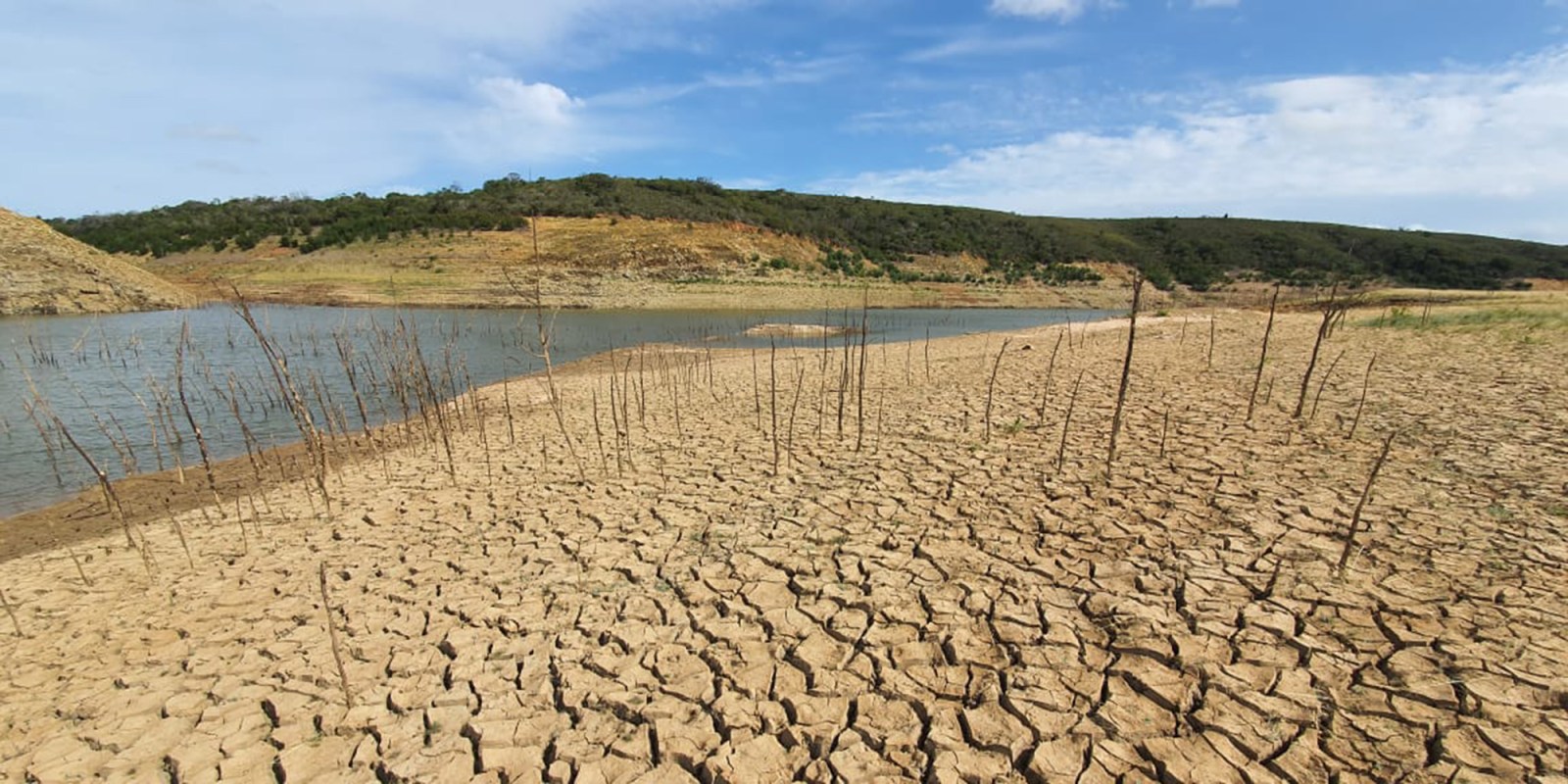 With mounting water leak problems and the second-biggest dam providing water to the metro at dangerously low levels, the executive mayor of Nelson Mandela Bay, Mongameli Bobani, has not yet signed the documents to have the metro declared a drought disaster area. This prevents the metro from accessing millions of rands in grants for water conservation and boreholes.

Despite parts of the Nelson Mandela Bay metro running out of water for three days last week, Executive Mayor Mongameli Bobani has still not signed the paperwork to have the metro declared a disaster area. But he welcomed good rainfall in the area.

Bobani’s spokesperson George Galeba said the mayor was still consulting the municipality’s legal division on “some areas of the declaration letter”. 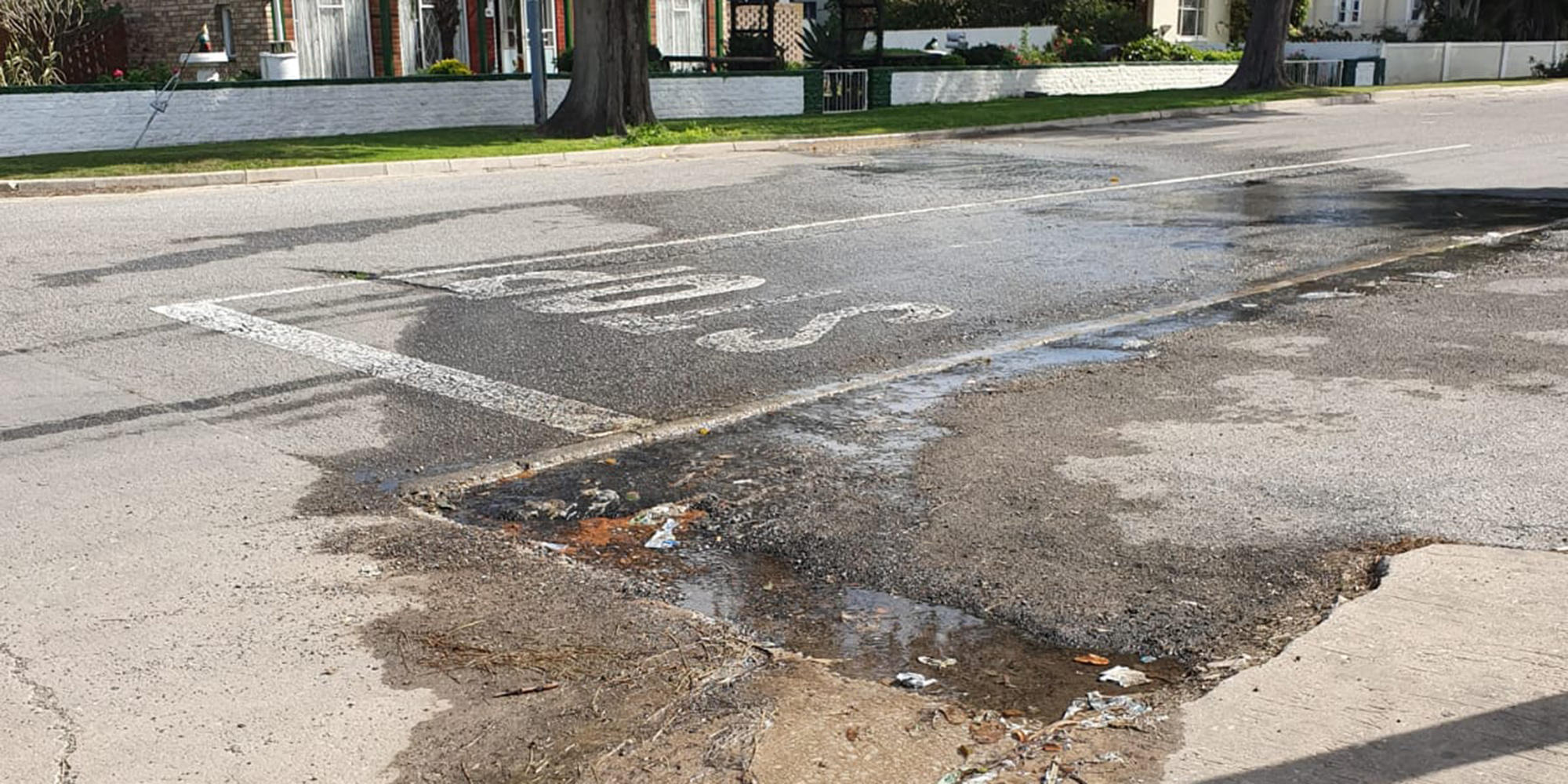 “The issue is receiving priority attention as it is an important matter,” Galeba said. Welcome rainfall in the area led to the Churchill Dam overflowing this week, he said. The Churchill Dam, however, is the metro’s smallest dam and overflows into the Impofu Dam that is only 16% full.

High-lying areas in Port Elizabeth ran out of water for three days last week as the municipality had to stop water extraction from the dam as levels fell below the intake. During a visit to the dam with the metro’s head of infrastructure, Barry Martin, mayoral committee member for infrastructure Andile Lungisa said the drought declaration would be signed “within the next 48 hours”. It still hasn’t happened.

Democratic Alliance spokesperson for infrastructure Masixole Zinto said he did not know of any legal issues that could delay the signing of the declaration.

“Taps have been running dry across the metro and last week’s rainfall has had little effect on the dams supplying water to the city. He said the mayor had been handed the paperwork to effect a drought declaration two months ago. “Mayor Bobani has to sign this declaration if the metro is to expect any assistance from the provincial or national government.”

The metro has 36.24% of its water supply left, spread over five dams. Rain last week led to a small 3% increase in dam levels.

Water flowing from the Churchill Dam boosted the Impofu Dam levels by a mere 0.5%, still leaving it below the intake level.

“I will be writing to the Eastern Cape MEC of Co-operative Governance and Traditional Affairs, Xolile Nqatha, to request his urgent intervention in this matter. The longer Mayor Bobani sits and spins in his chair, doing nothing, the longer the people of Nelson Mandela Bay are being deprived of much-needed assistance that could potentially stave off Day Zero,” Zinto said.

Neighbouring municipality Kouga, which includes nine towns, has so far received R152.2-million in drought relief funding after a drought disaster was declared in 2018. Spokesperson for the Kouga municipality, Laura-Lee Randall, said Kouga had received R58.7-million from the provincial disaster relief fund for drilling boreholes and another R92.5-million from the Water Services Infrastructure Grant for water conservation projects including the replacement of old pipes and the repair of leaks in households.

Nelson Mandela Bay has a massive problem with water leaks, with 15,908 reported between June and November and 600 of these not being fixed. On some days, residents report close to 200 leaks.

Nelson Mandela Bay councillor Kobus Botha, who has been helping people sort out water leaks, said while the service centre where leaks are reported is very effective, it takes months for the municipal service providers to sort out a single water leak, allowing thousands of litres of water to go to waste. MC