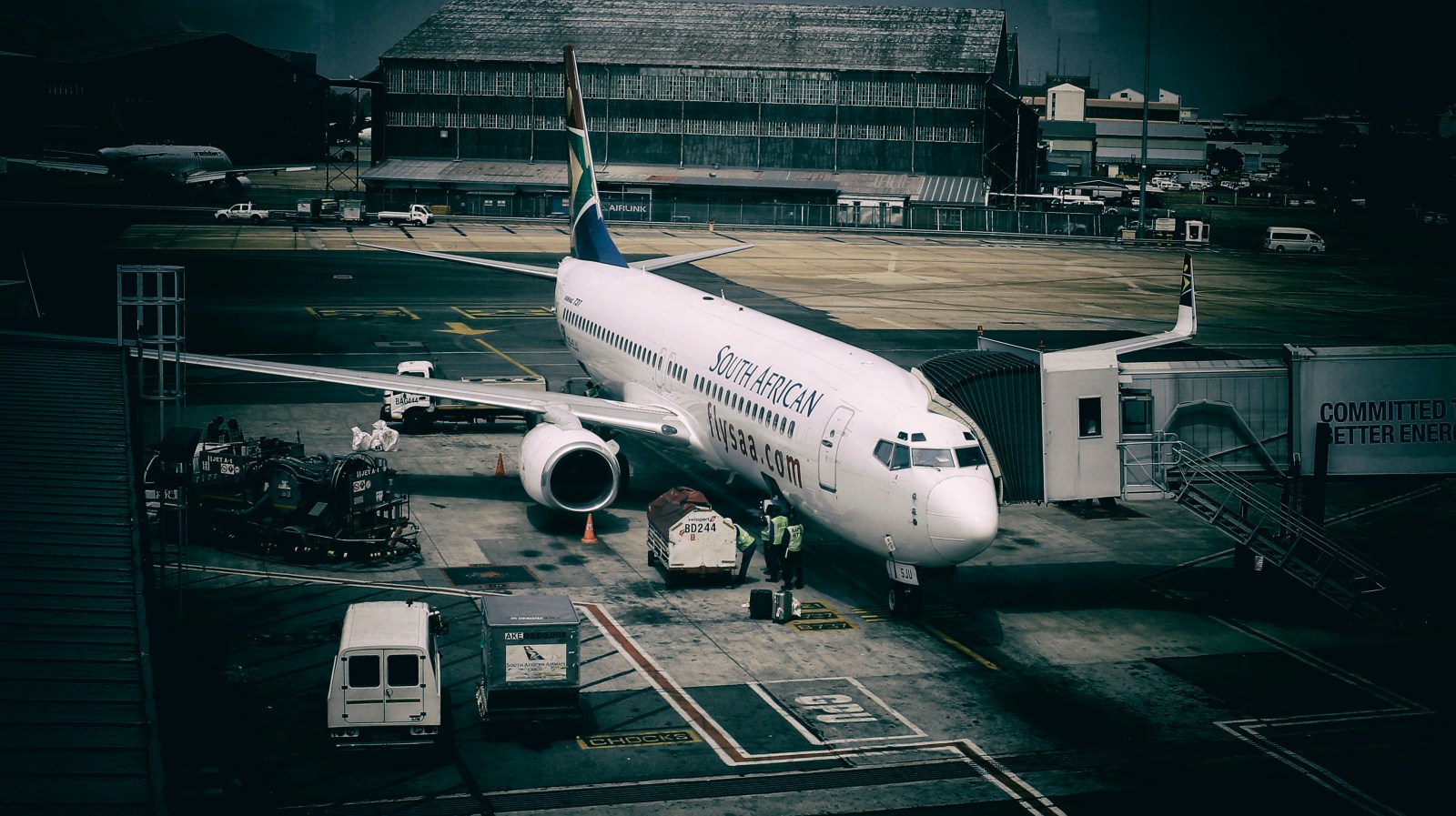 A South African Airlines (SAA) Boeing 737 airliner is seen on the hard shoulder at the OR Tambo International Airport in Johannesburg, South Africa, 11 March 2016. EPA/KIM LUDBROOK

The latest attempt to restructure an ailing SOE has sparked a strike threat from unions. South African Airways has cancelled virtually all of its flights Friday and Saturday in anticipation of the planned strikes to protests its plans to cut jobs. This could backfire badly on the unions if it results in the permanent grounding of SAA.

Finance Minister Tito Mboweni has previously signalled that SAA, which is insolvent after losses amounting to R28-billion over the past 13 years, was no longer a sacred cow that was going to suck state cash endlessly with no return. Unions may now push the company beyond the point of no return, which would give Mboweni at least something to show the ratings agencies when he presents his Budget in February.

SAA said in a statement on Monday that it had informed “all its 5,146 employees that it is embarking on a restructuring process which may lead to job losses”. That triggered a call by the South African Cabin Crew Association (Sacca) and the National Union of Metalworkers of South Africa (Numsa) to their members to down tools from Friday. Hence the cancellation of flights by the national air carrier.

The airline said it had scheduled a meeting for Thursday which would “hopefully resolve the issue” in which case they might reinstate flights.

“The strike is going to exacerbate rather than ameliorate our problem, and will result in a set of circumstances from which there may well be no recovery,” SAA Acting CEO Zuks Ramasia said on Wednesday. Her message was clear: take some staff cuts now to help restore some solvency as the government hopes to lure equity partners, or the whole company could collapse, with the loss of all 5,146 jobs. Currently, about 900 jobs are on the line.

There are are also ongoing wage talks. SAA is offering a 5.9% increase, subject to the availability of funds from lenders, while Numsa and Sacca are demanding hikes of 8%. About 3,000 of the airline’s 5,000-strong workforce are members of Sacca or Numsa.

Rival airline Comair, flying mainly as Kulula, has said it is making “contingency arrangements” to try and accommodate passengers.

SAA has long been a drain on the public purse which, as Mboweni noted in October, subsidises the “middle-class and wealthy flying around the country and other parts of the world, rather than the ordinary workers who sit in old trains from the townships every day, often getting stuck and being late for work”.

SAA clients, who also happen to be taxpayers, might counter that the free booze served up on SAA flights is one of the few perks they get from the money they render unto Caesar. SAA is essentially a flying bar, which is part of its problem. There is a reason why many airlines nowadays charge for adult beverages: it’s called margins and it shows up on spreadsheets.

Aside from Mboweni’s views on the subject, there are other political dynamics to this unfolding drama. Neither Sacca nor Numsa are affiliates of Cosatu, which of course is a key political ally of the governing African National Congress (ANC). Indeed, Numsa was famously expelled from Cosatu. So neither union is bound to elicit much sympathy from Luthuli House, nor do they have much influence there. In fact, almost zero.

Nevertheless, Cosatu has expressed class solidarity with the SAA unions, saying in a statement that: “We will not solve our unemployment bloodbath by throwing more workers into unemployment.” It also blamed management – fair call – for the airline’s woes. But this is precisely what it says in its own SOE battles, notably at Eskom. The SAA scrap is a proxy for its own scraps, which is why the next few days could be very interesting indeed. BM