Africa is changing from aid recipient to trade partner 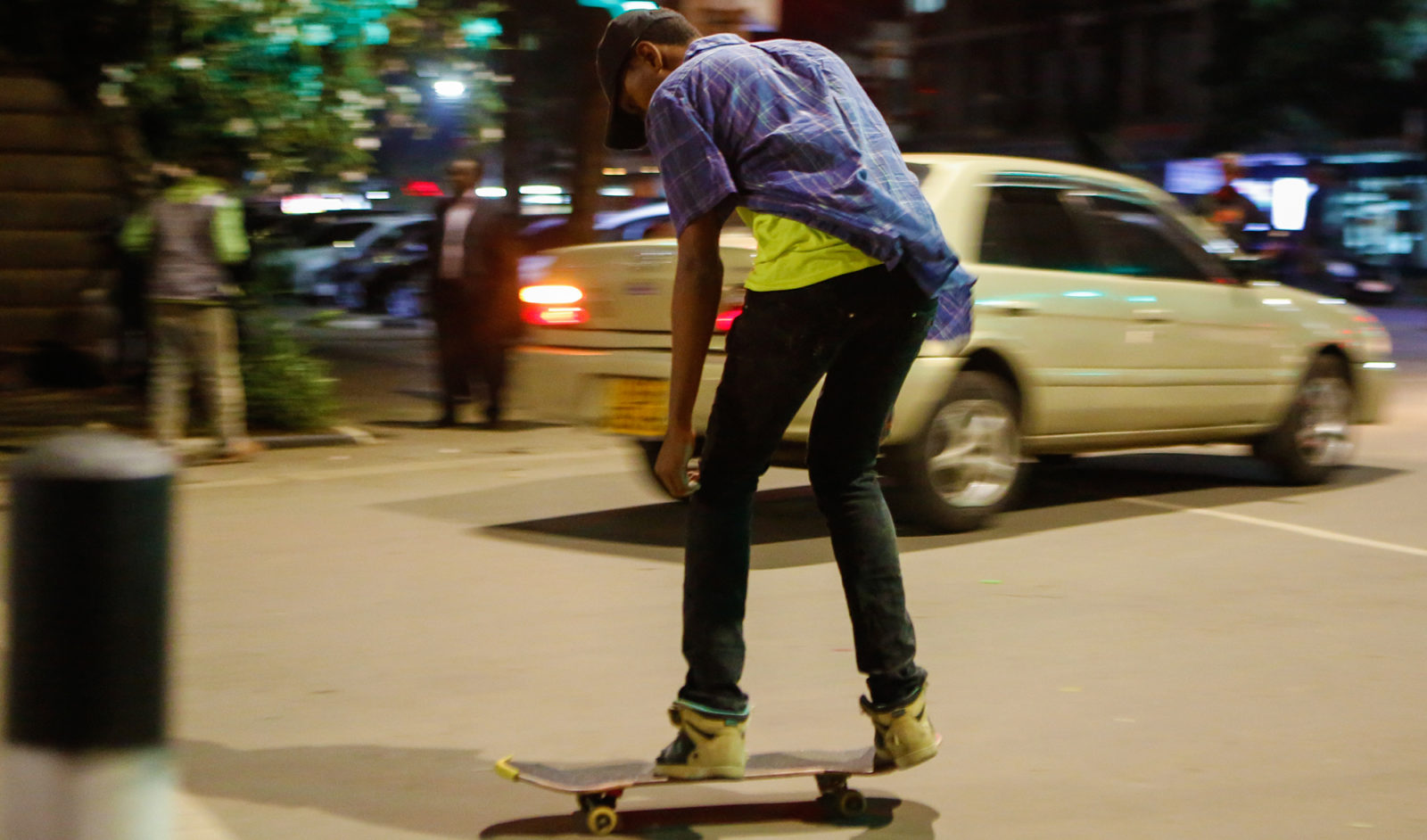 Africa is steadily evolving from a war-torn aid recipient into a normal commercial partner of developed countries.

Big donor countries are switching more and more of their financial assistance away from traditional development assistance towards measures to promote trade and investment.

These include guarantees to investors into Africa as well as support for African countries in creating friendlier business environments to attract more investment and trade.

“Now is the time for investment, win-win partnership based on mutual interests,” he said, noting that by 2050, Africa would be home to one-fourth of the world population and remain the world’s youngest region.

“About 18 million African youth come on to the job market each year, while only three million formal jobs are created annually.”

These trends were a wake-up call for both Africa and Europe to change and intensify relations. The Africa-Europe Alliance for Sustainable Investment and Jobs launched last year, perfectly reflected the needed change of mind-set, as it laid down the foundation for an equitable strategic relationship that benefited both sides equally.

“With the wind of change blowing in the right direction, we are forging a stronger economic partnership, in a broad range of sectors — from agriculture, to digital technology, connectivity, transport and energy.”

About half of the EU’s financial assistance to Africa was now in the form of supporting trade and investment.

“We are de-risking investment in Africa — with the help of the External Investment Plan — to support smallholder farmers, women and young entrepreneurs access financing,” Mimica said.

Other traditional development assistance countries sent the same message. Matt Rees, the interim director of the new US Prosper Africa initiative, said its aim was to substantially increase two-way trade and boost normal economic growth in Africa. He noted that for decades US development assistance to Africa had been about humanitarian aid, technical assistance and Pepfar (the latter being the big US assistance programme which has pumped several billion dollars into helping African and other countries fight Aids).

“We plan to change that forever to investment and mutual economic growth,” Rees said. A key component of Prosper Africa would be the new Development Finance Corporation which had doubled the budget ceiling for supporting US investment in Africa, from US$30-billion to US$60-billion a year.

Mutsuya Mori, vice president of the Japan International Co-operation Agency, (JICA) Japan’s official development body, echoed the message, saying that that JICA had also recently branched out into providing support to private companies, not necessarily only Japanese ones, and not just governments.

The African Continental Free Trade Area (AfCFTA), which will drop trade barrier rights across the continent from July 2020, if the negotiations on tariffs can be concluded by then, symbolises the new perception of the continent in the world.

Mimica said the EU was getting fully behind the AfCFTA — with €62.5 million funding until 2020); because it recognised the huge potential of continental integration and trade.

At the investment forum, delegates called the launch of the AfCFTA the biggest development in Africa since independence, as it would create the largest market in the world, of 1.2 billion people and a combined GDP of more than $2.2-trillion — with a potential to increase that figure by 2030 when the continent’s population is estimated to have risen to 1.7 billion.

The only African country which has so far not signed the free trade agreement is Eritrea while 25 have also ratified it.

However, Benedict Oramah, president of Afreximbank, said much still had to be done before the AfCFTA came into effect, including addressing the concerns of governments about losing tariffs and the fears of African producers about foreign competition. To try to allay those fears his company and others were establishing an AfCFTA adjustment fund with the aim of raising $5-billion, of which Afreximbank had already contributed $1-billion.

“I hope others will help too. Because if the borders remain closed on 1 July next year, then confidence will be lost,” he said.

“But what keeps me awake at night is wondering how sustainable they are? We have to have the goods to move, and not just overseas products, but also internally.”

EU Commissioner Mimica said that this week he had signed two investment guarantee agreements which would create up to 175,000 jobs, directly and indirectly, and would help boost investment in financing for small businesses, notably in the tech sector.

“We are also continuously looking at ways to improve the investment climate to give businesses more certainty and stability; and we are investing in people, especially youth, to give them the right skills, education and training and prepare them for new opportunities of the future labour market: more than 450,000 Africans have benefited from vocational training supported by the EU (since 2014),” Mimica said.

“Africa has risen on the international stage as a continent radiating energy and dynamism.

“By enhancing our partnership with Africa through the Alliance we have made progress to harness job opportunities, pave the way for stronger investment and trade, and advance co-operation on education and skills for young people,” said Mimica. DM