‘The end of labour’? Revisiting the past to understand the future 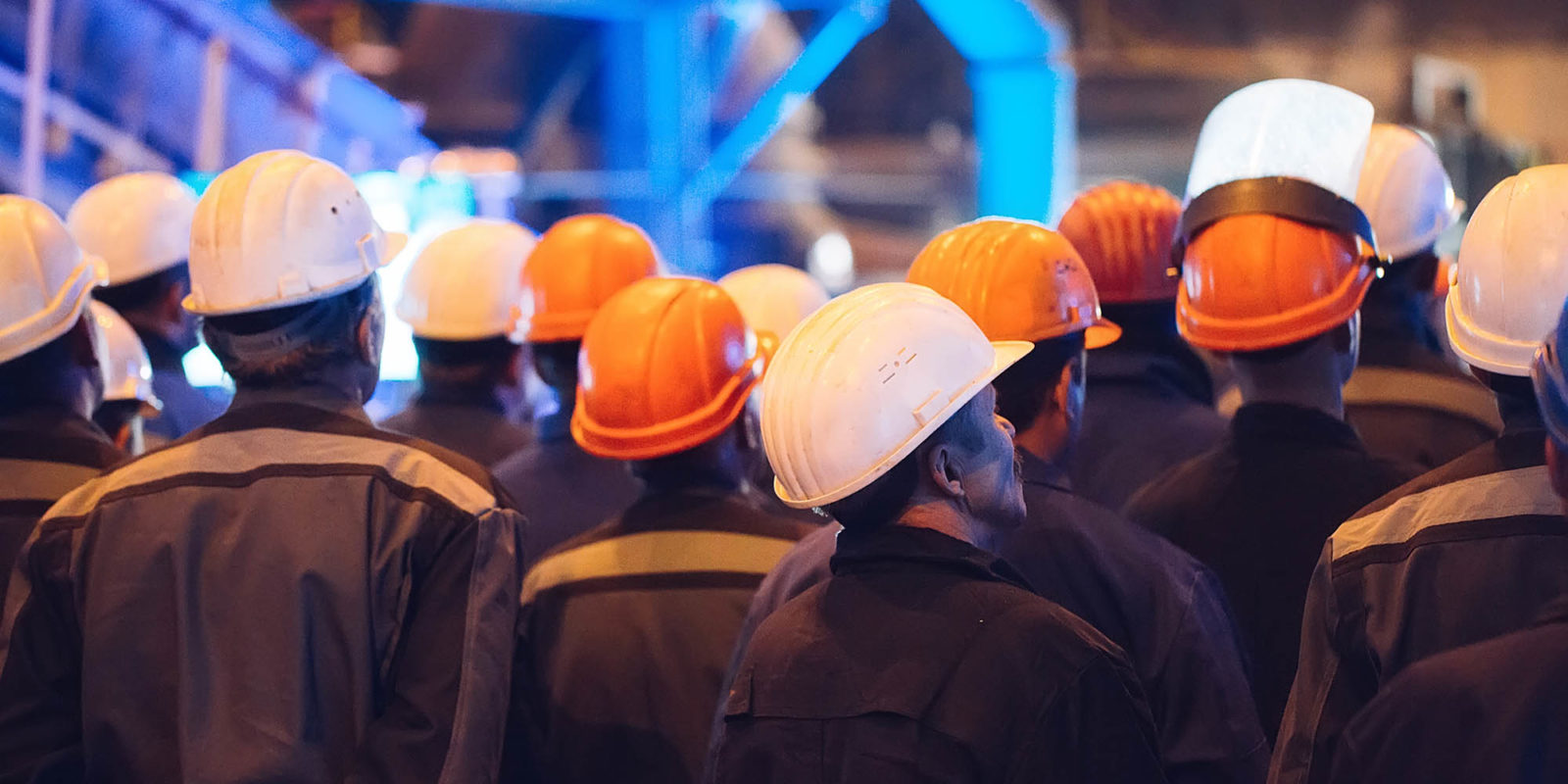 New and hybrid forms of organisation are forming on the periphery of the labour movement in Africa and elsewhere, says the writer. (Photo: Adobestock)

Precarious workers are challenging the practices of the established unions. In doing so, they have mounted a real challenge to the unequal neoliberal workplace and the pessimistic ‘end of labour’ thesis.

August analysts like to declare that “labour has come to an end”. The dramatic changes in the world of work, they say, has undermined the bargaining power of labour, making trade unions redundant.

Of course, I am not referring to the wishful thinking of a headline in the Financial Mail in October this year, “The end of Unions?”, but to widespread predictions of the end of labour first heard some 80 years ago in the US. Nonetheless, what is emerging from our research in South Africa and globally is that we need to move away from the standard narrative of the end of labour.

Our research highlights that precarious workers do have agency and power. They are beginning to cross the divide between the historically organised permanent workers and the growing number of precarious workers. New and hybrid forms of organisation are forming on the periphery of the labour movement in Africa and elsewhere.

What can we learn by revisiting the past?

But, side by side with the decline of the craft union, labour in the US was about to experience its most dramatic upsurge. The emergence of the assembly line technologically linking together the factory’s workforce – so that when the line stopped every worker necessarily joined – gave these semi-skilled workers a new source of power. A different kind of trade union – the shop-floor based industrial union – was emerging. A new generation of union organisers had begun to build workplace bargaining through shop stewards at plant level.

It took another 40 years before the Fordist assembly line production arrived in South Africa.

In a large, integrated manufacturing operation such as the auto industry, a relatively small group of workers could cripple an entire system by shutting down a part of the line. The company spokesperson for General Motors in Port Elizabeth, for example, made this point in 1982 when he said that:

“Operations were interrupted when certain employees walked off the assembly line, thus curtailing production in the vehicle assembly plant”.

At that time, with few exceptions, South Africa’s old white craft unions failed to “cross the divide” and resisted the organisation of the new black semi-skilled workers into independent unions. Black workers took advantage of their new source of power in the heart of the economy and began, after the mass strikes in Durban in 1973, to set up industrial unions in all the major sectors of the economy.

As a result of its steadily growing strength, the labour movement went on to play a key role in the transition to democracy. Through the disciplined and strategic use of power it effectively challenged inequality in the workplace and more broadly in the labour market. Through combining mass action with negotiations it was able to build a powerful movement that was able to entrench workers’ rights in the law and create new labour market institutions that gave labour a direct voice in policy-making.

Ironically, in my research in the 1980s on foundry workers on the East Rand (now Ekurhuleni), I found that the racialised nature of the apartheid state facilitated the organisation of black workers. Housing large numbers of migrant workers in single-sex hostels with a common set of grievances made organisation into the new industrial unions much easier.

New hybrid forms of organisation emerge in the 21st century

Faced by dramatic changes in the world of work through automation and the so-called Fourth Industrial Revolution as well as a growing representational gap as traditional unions fail to represent the growing numbers of precarious workers, could the role of labour be revived in post-apartheid South Africa? Could organised labour “cross the divide” and broaden its constituencies to include the growing numbers of precarious workers trading on our streets, working from home, or employed on short-term contracts by labour brokers?

The answer is that in spite of exploring ways of organising precarious workers, South African trade unions have so far made little progress in crossing the divide. Instead, we have begun to see the self-organisation of precarious workers, such as street traders and labour broker workers, assisted by amendments to the labour law and the re-emergence of legal advice offices.

But there is a difference between the struggles in the East Rand in the 1980s and the struggles today in Ekurhuleni: workers and unions of the 1980s were driven by their opposition not only to exploitation, but also to the oppression that accompanied a racial state. In our essay, we argue that this was a double-edged sword: it facilitated control but it also provided the perfect conditions for collective solidarity.

Although the rise of a democratic state has created new opportunities for strengthening union rights, the changing employment relationship into nine different employers in our case study of Heinemann Breweries has redivided workers on the shop floor and weakened their workplace bargaining power.

More importantly, the incorporation of trade unions into existing labour market institutions has led these unions to defend the system to the benefit of permanent employees rather than the growing numbers of precarious workers. However, a 2014 amendment of the LRA (Labour Relations Act) to allow for precarious workers to become permanent has opened new opportunities for workers’ struggle to take advantage of amendments to the law.

The crucial difference, however, is in the attitude of workers towards trade unions.

In the 1980s, the emerging unions had no doubt that their trajectory was the construction of worker-controlled trade unions and were willing to register them under the amended LRA and participate in bargaining councils. Today there is a real distrust of existing trade unions among many precarious workers and the institutional settlement that they are a crucial part of.

Instead of establishing a trade union, the precarious workers we studied are forming worker committees or councils on a plant by plant basis. This illustrates that precarious workers are actively organising and they remain very rooted in the organisational traditions developed on the East Rand some 40 years earlier.

By focusing on accountability, participation and transparency, these precarious workers are challenging the practices of the established unions. In doing so, they have mounted a real challenge to the unequal neoliberal workplace and the pessimistic “end of labour” thesis.

However, there is a danger that established unions, instead of opening up to experimentation and the protection of vulnerable workers, will only defend the interests of permanent workers becoming dependent on the new post-apartheid labour institutions, rather than rebuilding power in the workplace. MC

Edward Webster is Distinguished Research Professor in the Southern Centre for Inequality Studies and founder and associate of the Society, Work and Development Institute at the University of the Witwatersrand. His research interests lie in the world of work, labour movements and social inequality.

Covid-19: A Plague for the Poor

A Tale of Two Calamities: Can the Coronavirus crisis inform how we tackle the climate crisis?