Allan Gray: Death of a gentleman 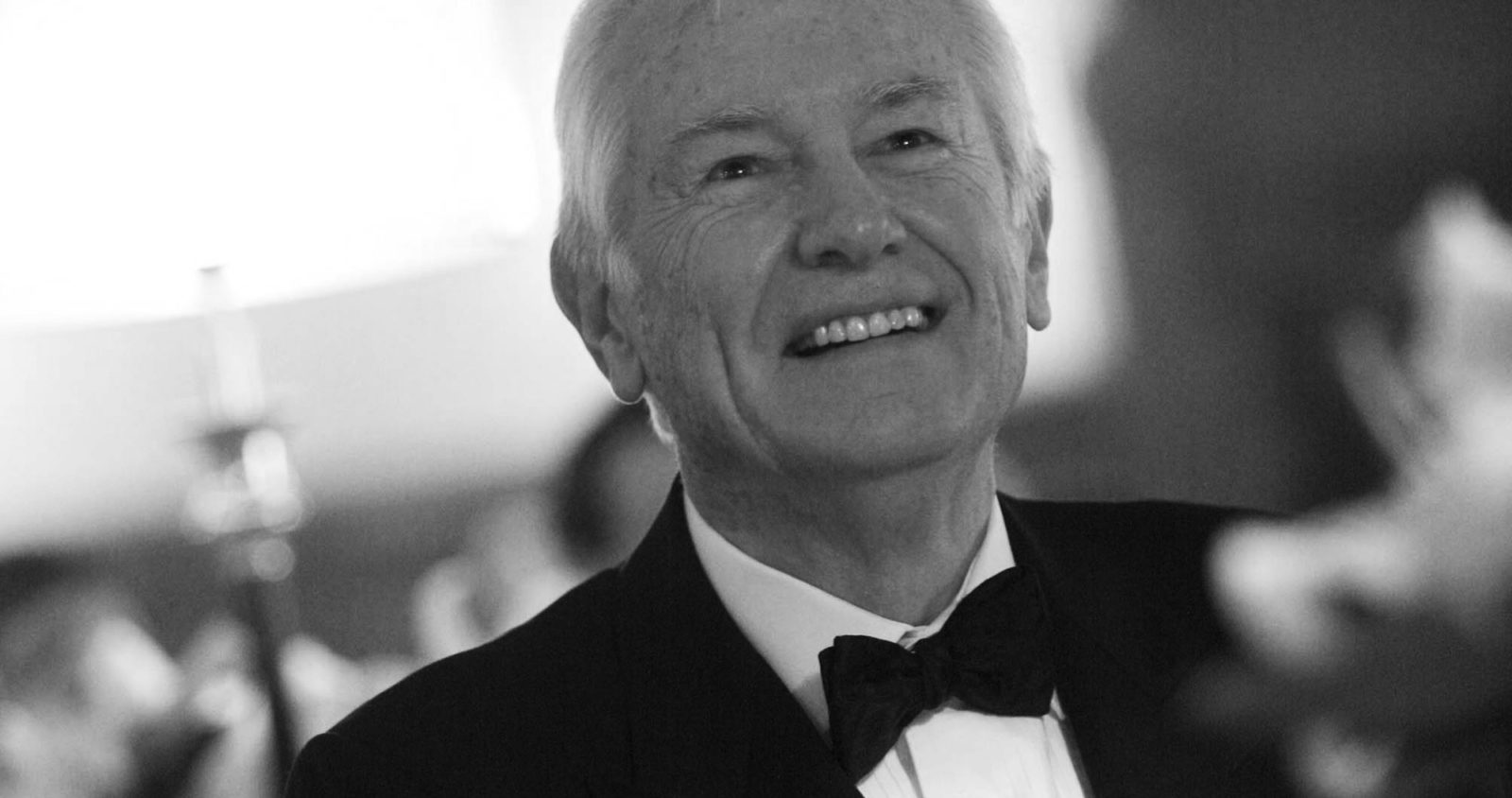 The founder of one of South Africa’s biggest asset managers, Allan WB Gray, died of a heart attack on his island home of Bermuda on Sunday morning. He was 81.

In a world that often feels dominated by venal, power-hungry and self-centred people, it is telling that a man who dies quietly on an island half a world away will leave behind a legacy that will live on for generations — and it’s not necessarily just in the institutions that bear his name.

Allan Gray was an intensely private — but not shy — man; one who shunned interviews, high-profile events and obvious displays of wealth. In the late 1970s and early 80s, just as his business, Allan Gray Investment Counsel, was growing in Cape Town, he was dubbed the “ghost of Cape Town”, for this reason.

His focus was his clients and his clients alone. Initially, the business focused on providing investment advice to retail investors, with the execution completed by a third party of the client’s choice. Later the business grew to provide the full spectrum of services to retail and institutional investors.

He was not at all interested in building a “brand”, only allowing his partners to market the company more aggressively when he moved to London (without cutting his Allan Gray ties) in 1989 to start Orbis Investment Management. It was at this point that the Allan Gray brand began to assume a more prominent role in South Africa’s financial markets.

The fierce protection of his privacy was a character trait that survived until his death.

That said, he was not an introvert. Instead, he genuinely liked people — but he asked more questions and listened more than he talked, making people feel valued.

Perhaps listening was a habit he picked up at East London’s Selbourne College, where few will remember that the boy with the very inquiring mind was dyslexic.

He went from Selbourne to Rhodes University, where he studied accounting, from there to the London School of Economics and then to Harvard Business School, where he completed his MBA.

Education would remain a passion throughout his life, fed by his grandmother who is a legend in her own right (more on her shortly) and by his own simple philosophy that the most significant investment one can make is into human capital.

The Gray family arrived in South Africa from Aberdeen, Scotland in the 1890s and made their way to Butterworth to start a new life.

Grandma Gray, Allan’s grandmother, had been brought up in the hard days of the Scottish fishing village of Aberdeen and made a living through building, while raising seven children.

She built the first hospital in Butterworth and later became the first woman mayor in South Africa — the mayor of Butterworth.

She also had an education from the University of Aberdeen, a reputation as a maths whizz and wished for nothing but a good education for all her children.

In time, Allan would replace Grandma Gray as the “leader of the tribe”, not by power or wealth, but by inspiration and example.

It was in the stock market crash of 1962, while working for asset manager Fidelity in Boston, that Gray’s skill and reputation as a contrarian investor was cemented. The market fell 21.7% in January and remained subdued until October, yet the young manager’s portfolio was up 10%.

Contrarian thinking became the foundation of his investment philosophy, and it is one he never veered from.

“For more than 40 years, our experience has shown that taking a long-term perspective with a contrarian stance can produce demonstrably superior results — but only if one can withstand uncomfortably long periods of underperformance,” he said in a letter to clients in 2015.

Towards the end of 1989, he left Cape Town for London to exercise his investment skills in the global market. Always motivated by the challenge of working with the best, he once said of his leaving, “I’d rather be a small fish in a big pond than a big fish in a small pond”.

Each year Gray returned to South Africa to spend time with his family. Nephews and nieces were regularly invited to dinner in their individual capacity to talk about “life and their future”, and were gently encouraged to further their studies.

Although the family grew large and diverse, no one in the family, regardless of means, lacked for education.

In 2005 Gray created the Orbis Foundation in a bid to make a long-term contribution to South Africa’s (and eSwatini, Namibia and Botswana’s) bright young minds. The foundation offers high school and university scholarships to scholars who “have the potential to change the world with their energy, curiosity and new ways of seeing and understanding the problems the world faces, and how to solve them”.

The foundation is funded from a donation of 7% of the taxed profits from Allan Gray Limited.

Later, in 2015, he created the Allan & Gill Gray Foundation which was endowed with the family’s controlling interests in the Orbis and Allan Gray groups.

Aside from ensuring the continuity of the investment group — and its investment philosophy — the fruits from its controlling interests in Orbis and Allan Gray also flow through into the Orbis Foundation.

“We consider this both the right thing to do and a small but necessary contribution toward a society full of hope for all humanity. The free enterprise system has done so much for so many, and it behoves the few whom it rewards particularly well to help those less fortunate,” he said at the time.

“It is with deep sadness that we share the news of the death of Allan William Buchanan Gray on 10 November 2019, of natural causes. Our first thoughts are with his family, and with them, as colleagues and friends, we are mourning the passing of a man who made an immeasurable impact on many lives as an entrepreneur, investor and philanthropist.”

He has earned his rest. BM