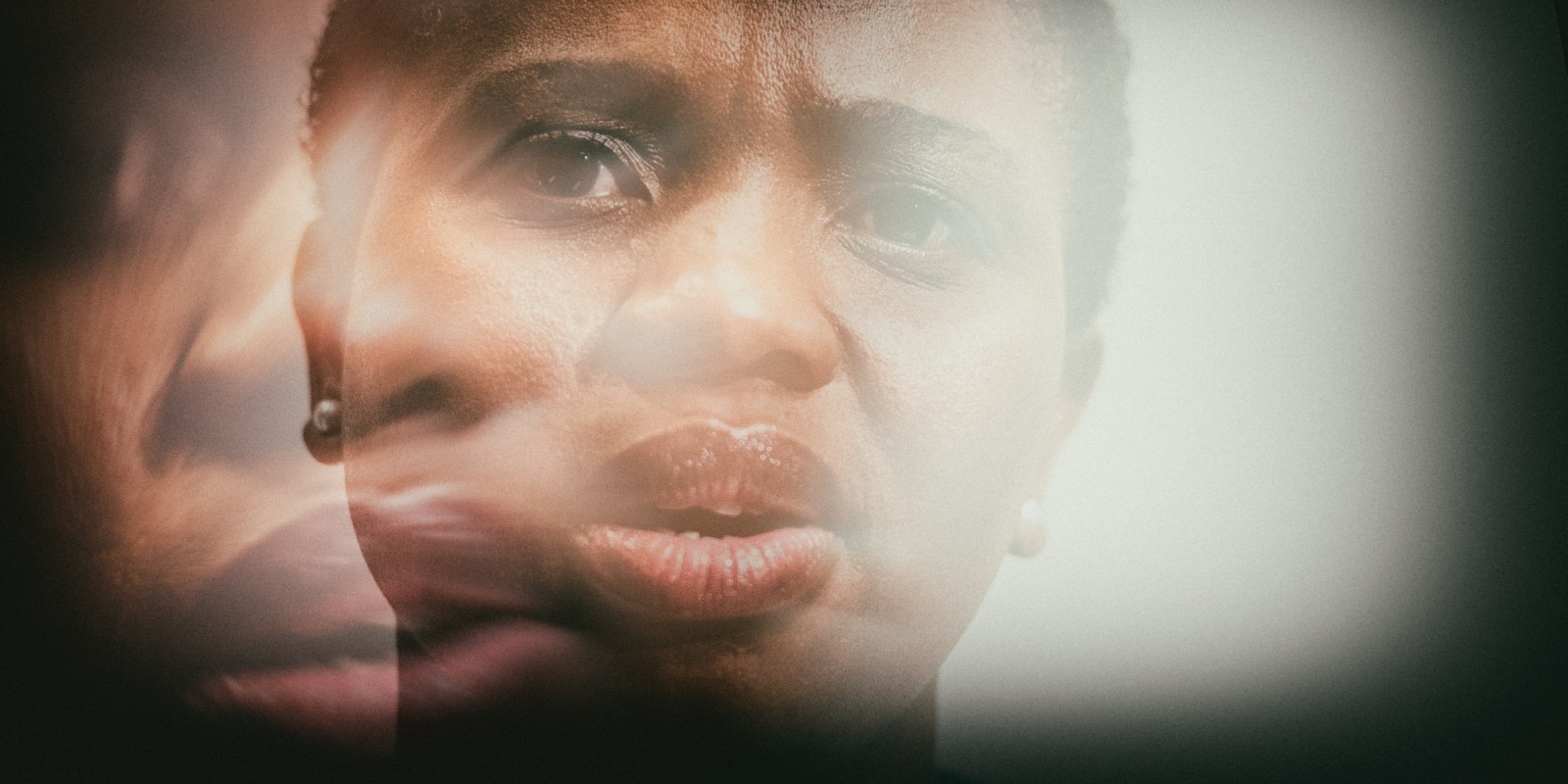 South Africa will soon have to decide whether Nomgcobo Jiba and people like her should face any consequences for the role they played during the State Capture era.

Last week, the former deputy head of the National Prosecuting Authority (NPA), advocate Nomgcobo Jiba, told Parliament she was not going to fight the process to formally remove her. She has now accepted her fate and will not try to keep her job after being removed by President Cyril Ramaphosa.

While Jiba has been seen by many as largely responsible for what happened at the NPA during the Zuma years, there are many others accused of allowing corruption on a massive scale to continue for so many years and worse, being corrupt themselves. A question South Africa will soon face is whether she, and people like her, should face any consequences for the role they played during the State Capture era.

Jiba has not been convicted of any crime and does not face any formal charges, until now. And yet the case against her is strong, as is the argument that she did much wrong and damaged our society – and the NPA itself has much evidence to back this up.

Whenever a decision needed to be made at the NPA, she ensured it went the way that former president Jacob Zuma wanted. The Supreme Court of Appeal, in three separate judgments, castigated her. Those cases related to the Zuma Spy Tapes case and former police intelligence boss Richard Mdluli. They mattered because they allowed wrongdoing to be perpetuated.

In the case of former Hawks head Johan Booysen, Jiba was charged with perjury for the way she handled the “evidence” used against him. The charges were eventually dropped.

At one point, during the fight between her as a deputy head of the NPA, and the then NPA head Mxolisi Nxasana, she refused to provide her certificate of admission as an advocate. She even refused to say where she had been sworn in as an advocate by a judge (Nxasana was trying to prove that she was not qualified for the job so as to remove her).

The inquiry into her conduct, led by former Constitutional Court Judge Yvonne Mokgoro, found that she was guilty of dishonesty – a senior prosecutor who was lying while in office.

Another fact that stands out for those who make the case against Jiba is that her husband, Booker Nhantsi, had his criminal record expunged by Zuma. Nhantsi had been convicted of stealing clients’ funds as an attorney. Because he had a criminal record, he was unable to work for a municipality, so Zuma took care of that ‘minor’ obstacle.

Legally speaking, it seems unlikely that Jiba could be charged with acting in the way that she did as a quid pro quo for that action. As the Americans are about to find out, the definition of that phrase can be argued over intensely and for the longest time.

Jiba may also argue in her defence that she was the victim of political campaigns against her.

But it is surely the case that through her actions, in which she was an actor with agency and the legal power to make big and strategically important decisions, the NPA was weakened and Zuma was given the confidence to behave as though he was a law unto himself.

Jiba is not alone in this. There are many who enabled corruption during this time. Some were ministers, others directors-general, yet others were executives at Denel, or Eskom or other SOEs; some were PIC executives. In many cases, it will be hard to make any legal case against them. In some cases, they will have acted as they did for fear of losing their job or not being able to provide for their families. In others, they might have spotted a gap to make money for themselves.

None of these people will go down without a fight.

Just last week, the former communications minister Faith Muthambi told Safm she had done nothing wrong during her tenure, and that she had not protected Hlaudi Motsoeneng while he was at the SABC. What she says cannot be true, considering the facts of the case, and what Parliament has found during its inquiry. But her comments are an indication of the kind of fight that would be fought in these cases.

Then there is the fact that in many societies, when people do wrong in this way, they are generally not punished.

It happened here. Many people committed immoral, violent and hurtful deeds during apartheid. Some were police officers who killed people, in other cases there was torture, the enforcement of detention without trial, and national servicemen who were ordered to shoot. Almost none have been punished.

For those with a historical bent, another example that is relevant this week, 30 years after the fact, is the fall of the Berlin Wall and the end of East Germany. (The wall ‘fell’ through miscommunication, when a spokesperson was not given proper instructions, was asked whether people could now move through to West Germany, and he said ‘yes’.) In East Germany, very few people were punished for what they had done. Even the person at the centre of it for many years, Erich Honecker, was allowed to escape trial for ‘health reasons’.

In the cases of Germany and South Africa in 1990s, the cost of establishing and punishing accountability would have divided society, retain a focus on the past and make it impossible to unify the nation.

The same applies here now: the ANC is supposedly pursuing unity above all else. Secretary-General Ace Magashule refers to this by saying, “Unity is a journey, not a destination.” Such statements sound morbidly open-ended: the likes of Jiba or Muthambi are unlikely to face prosecution because of what that would do to this continuous unity project.

And yet, there may also be a political imperative that sees her facing accountability. It has been claimed that the NPA is still riven with people who answer to Zuma and those around him. That they are doing their best to prevent the prosecutions of those who committed wrongdoing during his time in office. Should it become clear that Jiba does have influence in the NPA, and should she be seen as preventing the wheels of justice from turning, that could lead to action being taken against her.

The safest route for her is to avoid any kind of involvement and to ensure she steers clear of the NPA.

Many will regard the ‘Jiba status quo’ as the correct call. The priority now must be the reconstruction of the NPA. The criminal justice system is the most important brick in our nation-state. Without it, people will continue to break the law with impunity.

And so it may well be that Jiba and many others are never held accountable. DM