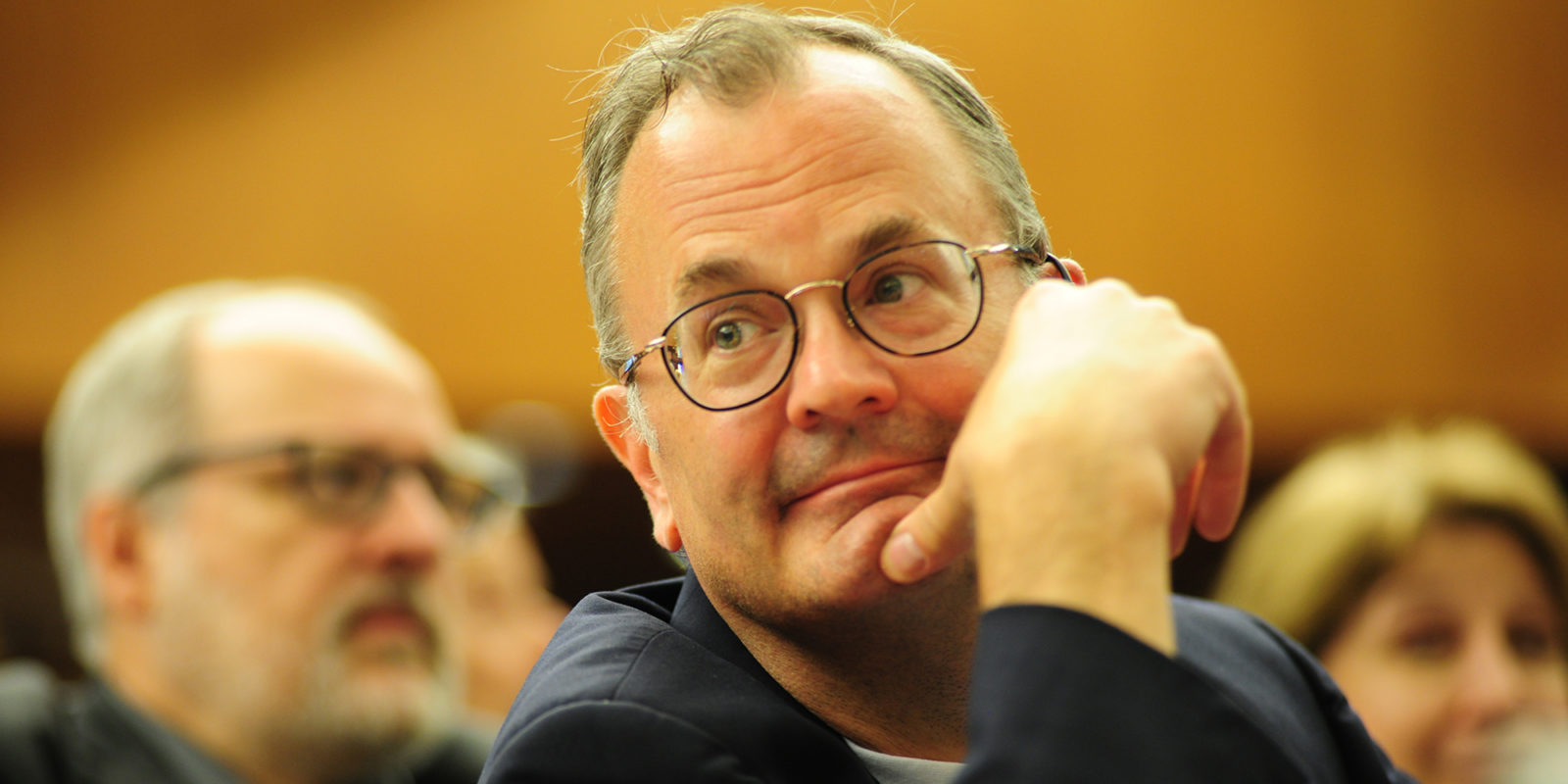 The US appears to be on the brink of signing “Phase 1” of a trade deal with China, and the World Trade Organisation (WTO) has been at the centre of US President Donald Trump’s argument that the world’s second-largest economy is given preference at the Geneva-based organisation over America.

On the other side of the Atlantic, Brexit is also a move away from multilateral agreements to protect Britain’s own industries. Closer to home, the African Continental Free Trade Area (AfCFTA) is bucking the global move to more protectionist policies by creating the largest single market in the world – once it is up and running.

The WTO’s establishment in 1995 marked the biggest reform of international trade since the end of the Second World War. Previously, the General Agreement on Tariffs and Trade mainly dealt with trade in goods and this was extended to cover trade in services and intellectual property. The organisation has 164 members and represents more than 98% of international trade, with dispute mechanisms that have been criticised as favouring certain countries.

Global trade is a tightrope between protecting a country’s industries and interests from other markets with cheaper or more competitive goods through tariffs and other rules on imports while negotiating the best entry to international markets for local producers and at the same time, keeping prices low for domestic consumers.

WTO spokesperson Keith Rockwell was in Johannesburg in November to meet civil society organisations and sat down with Business Maverick to discuss this delicate balancing act.

Business Maverick: Do you accept US President Donald Trump’s criticism that China is categorised as a developing country under WTO rules but is the second-largest economy in the world?

Keith Rockwell: In the WTO, countries have the right to self-designate and there is a big debate now, not just about China but also about other large emerging countries being classified as developing. The Americans have introduced this idea that if you’re a G-20 country or in the Organisation for Economic Co-operation and Development (OECD) you should not be classified as a developing country and thus receive special and differential treatment in international trade. The Chinese have countered and they say that Shanghai is not China and there are vast swathes of the country where the level of poverty is on par with sub-Saharan Africa or South Asia.

BM: And the US complaint to the WTO that China has exceeded its agricultural subsidy limits?

KR: Their subsidies per capita farmer are much lower than the US and Europe even if their total value is higher. To a certain extent, this becomes a circular argument, and some countries such as Brazil, Mexico and the EU have said that the world has changed enormously in the last 20 years, let’s take a pragmatic and a case-by-case approach. We are now having this discussion; before this was a discussion and was sort of held in the coffee queue and was under-your-breath muttering, now it’s a full-throated roar at the WTO’s General Council.

BM: Do you think the protectionist measures by Britain and the US are proof that multilateral institutions such as the WTO have somewhat failed to regulate global trade fairly?

KR: You have to look at the counter-factual: trade has grown under the WTO 20-fold since the creation of the multilateral trading system. Without having framework rules, entrepreneurs will not be able to engage in international trade. South Africa is an example of the global value chain succeeding – the car industry exports billions of dollars in cars, not least to the US. Not having the stability of WTO rules will create uncertainty in the minds of companies who are responsible for job creation and investing.

BM: How will Brexit affect global trade if and when it does eventually happen?

KR: At this point, [Britain] can only agree in principle to bilateral trade agreements as they are still part of the EU. Britain already deals with the US, China, India and Japan on the WTO terms and the UK will mirror the EU’s tariff schedule. But they face a problem that they are the world’s fifth-largest economy but with a relatively small market of 60 million people. Does a country like New Zealand want to send two separate ships with lamb products after Brexit when previously they would just dock at the Port of Rotterdam and offload there? British consumers will face higher prices for certain goods and services used to dealing with a single market.

BM: Why do you think there has been such a backlash against common markets by voters in some developed countries?

KR: It’s largely the aftershock of the 2008/2009 global financial crisis. The WTO regulates global trade, but there’s no blueprint for international finance. The whole world went into recession. The other issue is that jobs are being lost to technology, not due to the opening up of markets and global trade. Rules around technology have not kept pace with the massive developments and automation. The world requires new ways of educating and skilling young people as well as consensus between governments, business and trade unions how to deal with the rapid rise of technology.

BM: Do you think the vision of increasing intra-Africa trade through the African Continental Free Trade Area will be possible given the infrastructure backlogs and varying political will for implementation?

KR: It’s still a little too soon to see an immediate effect but we are already seeing regional integration through the Southern African Customs Unions (Sacu) and East Africa bloc. The continent needs a stronger infrastructure. Currently, intra-Africa trade stands at around 16%. Smaller countries have many policy instruments at their disposal to protect their industries. The WTO is not in conflict with the African free trade area but a starting point for all negotiations.

BM: What kinds of benefits will the Africa free trade area offer before the big infrastructure and logistics projects are completed?

KR: African entrepreneurs are required on average to fill in 96 documents to move their goods across borders, 70% of traders cross-border in Africa are women, many of them do not have high literacy levels and the removal of this documentation will immediately boost their businesses. BM