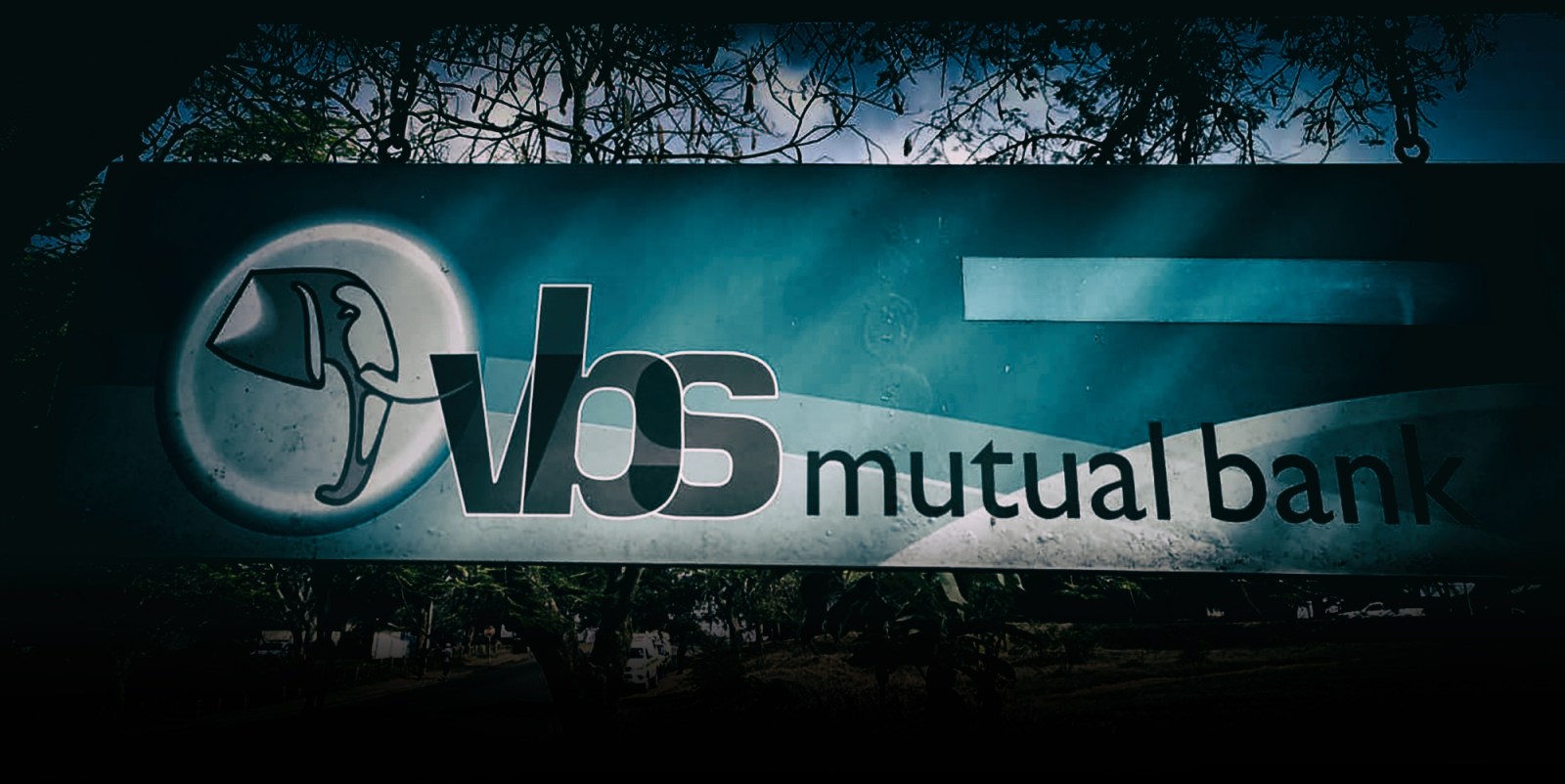 The liquidator of VBS Mutual Bank estimates that about R800-million more has been stolen than initially thought. In a report to creditors sent out this week, liquidator Anoosh Rooplal’s calculations show that creditors’ claims against the bank will probably top R2.7-billion.

A year into the closing and liquidation process of VBS Mutual Bank, liquidator Anoosh Rooplal is the only authority actually showing any results. Five of the robbers-in-chief — all VBS bank managers — have been sequestrated. No criminal prosecutions have been initiated. They are: Former VBS chair Tshifiwa Matodzi, former CEO Andile Ramavhunga, former CFO Phillip Truter, former head of treasury Phophi Mukhodobwane and former group executive of Vele Investments Robert Madzonga.

VBS Mutual Bank managers willfully enriched themselves when they plotted to rob the bank in a vast scheme involving more than 50 people. Between 2014 and 2018 the bank was robbed into insolvency, prompting the Reserve Bank to initiate a forensic investigation in March 2018. Advocate Terry Motau and law firm Werksmans found the bank’s bookkeeping in disarray.

Spreadsheets replaced the banking system which did not allow the robbers to move money around illegally. Motau and Werksmans originally reported R1.89-billion stolen which was siphoned to 53 main characters. The main beneficiaries were the bank managers themselves.

Now Rooplal’s investigation suggests that R800-million more has been stolen than initially thought. He also finds it “highly likely” that a further forensic investigation into the flow of funds to fourth- and fifth-tier receivers would be necessary. This will shine a spotlight on the ultimate beneficiaries of the VBS-loot, and not only the fronts used to siphon money out of the bank.

In a report drafted for creditors of the bank, Rooplal estimated the bank can realise assets of about R420-million, but may have creditors’ claims of about R2.7-billion. A creditors’ meeting will take place today, Friday 8 November 2019, at 10am with the Master of the High Court in Polokwane, Limpopo.

Rooplal said that records of the bank were created to deceive.

“Due to the pervasive nature and extent of the fraud… the accounting records do not fairly present the state of affairs and business of the Bank and do not explain the transactions and financial position of the Bank.”

Assets which will be realisable, in Rooplal’s estimate, include about R270-million in loans and advances to be repaid voluntarily to VBS bank.

The lion’s share of the assets owed to the bank is, however, to be clawed back through civil litigation procedures. These include money received from successful liquidation and sequestration proceedings. In total, 119 legal claims have so far been instituted by the bank.

Rooplal has already finalised sequestration and liquidation proceedings against the five robbers-in-chief and their companies. In some instances, their partners have been sequestrated, too. Advocate Motau and Werksmans found these five bank managers stole more than R420-million from VBS Mutual Bank: Matodzi (R325,896,831), Ramavhunga (R28,925,934), Truter (R5,806,259), Mukhodobwane (R30,572,296) and Madzonga (R30,372,282).

VBS shareholder Vele Investments, chaired by Matodzi, received close to R1-billion in stolen funds. Vele has also been liquidated, along with an additional 14 companies. Liquidation applications for another four companies will be heard on Monday 11 November 2019.

Rooplal has further initiated litigation proceedings against borrowers who defaulted on their loans. These include former president Jacob Zuma, who stands to lose his homestead Nkandla, and Brian Shivambu, the brother of Economic Freedom Fighters (EFF) deputy president Floyd Shivambu.

Zuma must fight a summons filed by Rooplal to pay back R7.3-million he owes for his Nkandla home, or risk losing the property.

Shivambu, who is the front-man for his brother, EFF party president Julius Malema and the EFF have managed to pay back a home loan and a business loan owed to the bank. (He pleaded poverty at first, but an unknown benefactor paid the loans before liquidation proceedings could be finalised. These proceedings would have opened the way for a proper investigation into the Shivambu millions, which would lead straight to Floyd Shivambu and Malema.)

The liquidator is further engaging with various potential purchasers in order to sell the advances book and other assets of the bank, Rooplal reported. He is, however, well aware of chancers who either put in false claims or are trying to buy the bank, presumably to squash thorough investigations into wrongdoing.

In one such brazen move earlier in March 2019, Matsepe claimed to be a creditor of VBS Mutual bank. Scorpio wrote about Matsepe’s R35.4-million in stolen VBS money here, with which included “vehicle finance” from VBS for a Range Rover.

Matsepe denied any and all wrongdoing.

Legal proceedings against important roleplayers such as former Public Investment Corporation officials Ernest Nesane and Paul Magula as well as KPMG auditor Sipho Malaba, who kept the PIC and Reserve Bank in the dark about the true state of affairs at VBS, must also be finalised. Scorpio wrote about Nesane and Magula’s riches here. Malaba illegally received R34-million for being a team player, Motau and Werksmans found.

In the meantime, SME Bank of Namibia and ALEMIE Group of Companies Pty Ltd contacted Rooplal, asking for information about their involvement in the saga. SME Bank subpoenaed VBS to provide documentation regarding the relationship and transactional history. The bank is being liquidated at the moment.

ALEMIE Group wants to recover funds from VBS held in a mortgage bond which was apparently registered by VBS after the commencement of the liquidation proceedings.

The liquidator’s office has also assisted this week some 1,000 small retail depositors at VBS’s Makhado and Thohoyandou branches to finalise and commission their claims against the bank. These include stokvels, church groups and small retailers.

Depositors with legitimate claims can still go to Nedbank with their addresses and ID cards or books to claim back their lost money.

Nine municipalities have sent in their claim forms to the liquidator’s office, and are expected to have representatives at the creditors’ meeting in Polokwane today, Friday 8 November 2019.

Neither the Hawks nor the National Prosecuting Authority has moved on the matter in more than a year. DM