US sees technology as an answer to climate challenge, says fossil energy chief 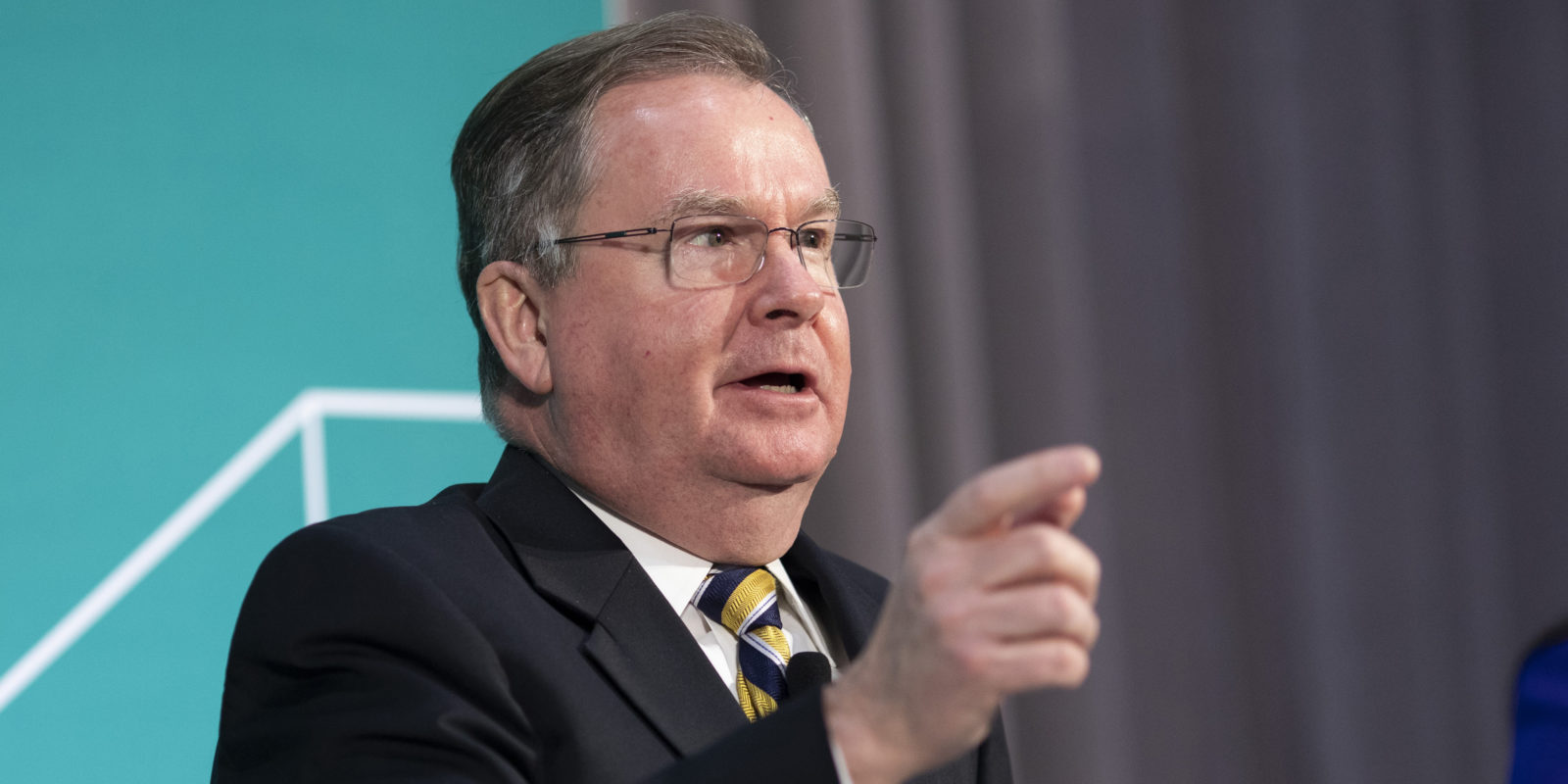 The United States is pulling out of the Paris Climate Accord, a move critics see as an abandonment of its responsibilities to the global environment, given the fact that it is historically the biggest greenhouse gas emitter. A top US government official told the Africa Oil Week conference in Cape Town that technology and human ingenuity were the keys to combat climate challenges.

Steven Winberg has an interesting title: Assistant Secretary for Fossil Energy in the US government. It’s interesting because much of the conservative Christian base of the Republican Party that brought Donald Trump to power does not believe in “fossil energy” or “fossil fuels”. Such concepts cannot exist if the planet is only 6,000 years old.

Being suspicious of science has not included a rejection of technology. Addressing the media at the Africa Oil Week conference, Winberg said the reduction of greenhouse gas emissions “all comes down to technology… Wherever there is a problem or challenge, through human ingenuity we can resolve it”.

“We at the Department of Energy are working with industry and other partners to modernise coal-fired power generation,” Winberg said in prepared remarks to the conference. “I think that once they’re commercialised, a number of the technologies we’re researching and developing can help you (South Africa) use your own coal resources more cleanly and efficiently.”

Clean coal, it must be said, remains a tough sell to many. But it would be churlish to dismiss the notion that technology can reduce the environmental impact of fossil fuel usage. The catalytic converters that transformed South Africa’s platinum industry come to mind, among others.

Technology has certainly worked wonders in many areas of the energy industry and is playing a huge role in markets and pricing.

Take the US shale gas revolution – unleashed by advances in technology – which has transformed America into the world’s largest crude oil producer in the space of a decade. Winberg noted in his media briefing that the attacks on Saudi oil facilities over a weekend in September initially triggered a huge spike in the price of oil when markets opened the following Monday.

But the price quickly settled down again. Winberg said if the attack had taken place a decade earlier, prices would have remained elevated. But US supplies – and hence global prices – are no longer so vulnerable to events in the Saudi desert.

One message is clear, and it echoed that of SA Energy Minister Gwede Mantashe at the conference. The US does not see fossil fuels as relics of a bygone past, but regards them as crucial resources that will play a key role in the future of energy provision. BM

Look to women to future-proof the world