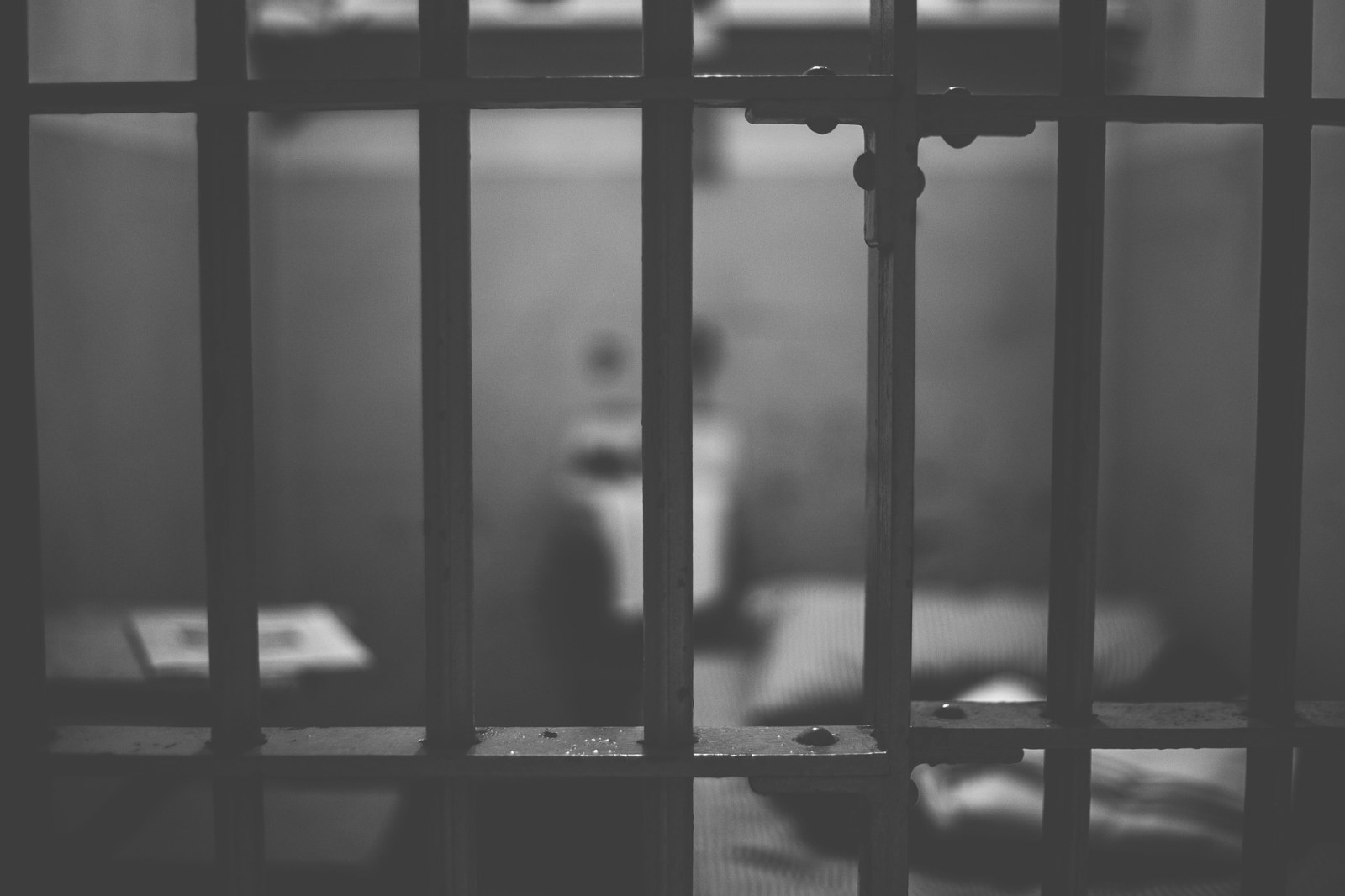 Two years after the Department of Health presented the Port Elizabeth High Court with plans to move state patients from prisons to psychiatric hospitals to prevent human rights violations and provide them with access to treatment, very little has changed.

In October, the Minister of Health, Dr Zweli Mkhize, said in an answer to a parliamentary question that 182 state patients were being held in prisons instead of psychiatric hospitals. By far the majority of these patients, 87, were incarcerated in the Eastern Cape. Gauteng only had four, KwaZulu-Natal 35, Limpopo, Mpumalanga and North West a combined 17 and the Free State and Northern Cape a combined 39.

At a recent seminar in East London, a decision was taken by correctional services officials to look into the constitutionality of the continuous incarceration of state patients in prisons.

In his annual report, the outgoing inspecting judge of prisons, Justice Johann van der Westhuizen, said the issue of state patients being held in prisons instead of psychiatric hospitals had essentially remained unchanged in the past year.

He explained that provision is made for state patients to be temporarily housed in a correctional health facility when a bed is not immediately available in a psychiatric hospital, if the court is of the opinion that it is necessary to do so on the grounds that the patient poses a serious danger or threat to him/herself or to members of the public. State patients cannot be found guilty of any crime.

“They also, in the opinion of the judicial inspectorate of correctional services, do not belong in a correctional facility but in a mental health institution,” Van der Westhuizen said.

“State patients are often unpredictable and must be treated and supervised by trained professionals. Correctional services security officials who are responsible for the day-to-day management of state patients are simply not trained to deal with the mentally disabled. Their interim accommodation in prison, even pending their transfer, is considered cruel and inhumane,” he added.

Keeping psychiatric patients in jails is globally regarded as a gross human rights violation and is specifically stated by the World Health Organisation as a practice that should be abandoned.

In 2017 the mother of then 19-year-old Awonke Adam, Phatiswa Adam, had to go to court to get him out of prison.

Adam, who is mentally disabled and has speech and hearing impediments, was charged with sexual assault in 2015 but was found to be not culpable and was declared a state patient and referred to Fort England Psychiatric Hospital in Grahamstown.

However, as there was no space for him there, Adam was sent to St Albans prison, where he was robbed, abused and beaten. He tried to commit suicide by hanging himself.

Adam should have been treated at Fort England Psychiatric Hospital – the only dedicated secure mental health facility for state patients in the province.

At the time, the Department of Health said in a report to the court that patients needing observation have to wait on average 20 months and those needing placement at Fort England wait nine months.

Adam was released into his mother’s care.

At the time, there were 89 of these patients and according to correctional services, only one had seen a psychiatrist.

“The state patients are incarcerated in general cells with other mentally ill persons and are prone to fight among each other,” the court documents stated.

Two years later the province had reduced this number by only two and now there are 87 state patients being held in prison in the province.

In a plan presented to the High Court at the time, the Department of Health said it would implement a number of programmes to reduce this number.

This included the construction of a new psychiatric hospital in Port Elizabeth, which was later abandoned due to budgetary constraints.

The department also promised the judge it would start a mental health service in the province’s prisons, expand forensic services to Port Elizabeth, East London, Queenstown and Mthatha, and establish adequate chronic care beds for patients who cannot be reintegrated into their communities.

The province’s mental health programme was placed under administration in 2018 with Professor Dan Mkhize appointed to take charge of the collapsing programme.

“The expansion of chronic mental health beds is a work in progress. Various sites have been identified for this function. The information is still embargoed pending adequate consultations with public representatives and social partners. Once that is done, administrative licensing processes in line with the National Health Act will take place. This process is on fast-track mode but must still be done thoroughly.”

Kupelo said that in 2018 the Eastern Cape Department of Health had put out a tender to the private sector and the NGO sector to provide facilities for psychiatric patients with chronic conditions.

“Unfortunately, the process did not yield the desired results. Another effort will be published soon.”

“The Department of Health is gradually removing state patients from our facilities to mental institutions around the province. However, we are constantly having new admissions.”

She said they were engaging with the Department of Health to ensure state patients are transferred to psychiatric hospitals as soon as beds become available. MC