South Africans fight the next apartheid – the climate crisis 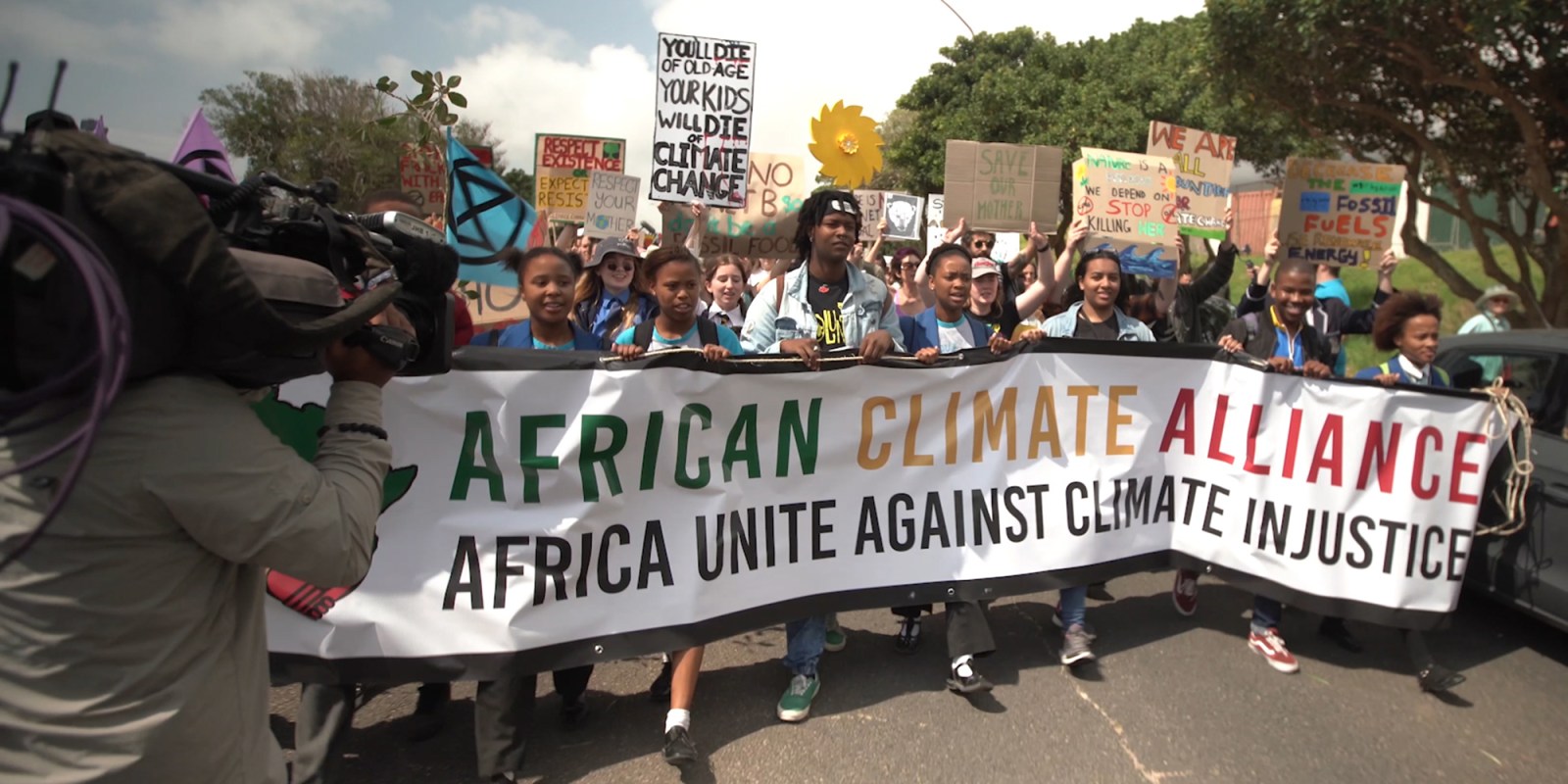 Politically Aweh, in partnership with the European Union co-funded Action 24 (Active Citizens for Responsive Legislatures), looks at how a new generation of youth activists follow in their parents’ footsteps in the struggle against ‘climate apartheid’.

What has climate change got to do with apartheid? More than you might think.

First of all, Philip Alston, the UN Special Rapporteur on extreme poverty and human rights, has warned of what he terms “climate apartheid”: an increasingly observable reality where “the wealthy pay to escape overheating, hunger, and conflict, while the rest of the world is left to suffer” the effects of climate breakdown. Second, the proven effectiveness of the campaign to drive divestment of South African stocks during apartheid was the inspiration behind the current global fossil fuel divestment movement.

In this video, the final episode of Politically Aweh’s climate change mini-series, the team draws these links and explores how activism in South Africa is playing a key role in driving awareness and action on the climate emergency locally. It features interviews with environmental lawyer, Tatenda Muponde, youth activist Ayakha Melithafa and Amnesty International Secretary-General, Kumi Naidoo, as well as on the ground reporting from the 2019 global climate strikes in Cape Town, South Africa.

Witnessing how the devastating drought that nearly had Cape Town’s taps run dry in 2018 wreaked havoc on her community, 17-year-old Ayakha Melithafa tells us she “felt compelled to do more, especially as a person of colour”. A key figure in South Africa’s youth-led climate movement, in September 2019 she joined Greta Thunberg and 15 other youth from around the world in submitting a legal complaint about the climate crisis to the UN Committee on the Rights of the Child.

Politically Aweh concludes this series by highlighting the tireless and often under-appreciated efforts by local activists such as David Le Page and Tracey Davies, who are respectively championing climate action through divestment of fossil fuel company shares through Fossil Free South Africa, and shareholder activism through Just Share. 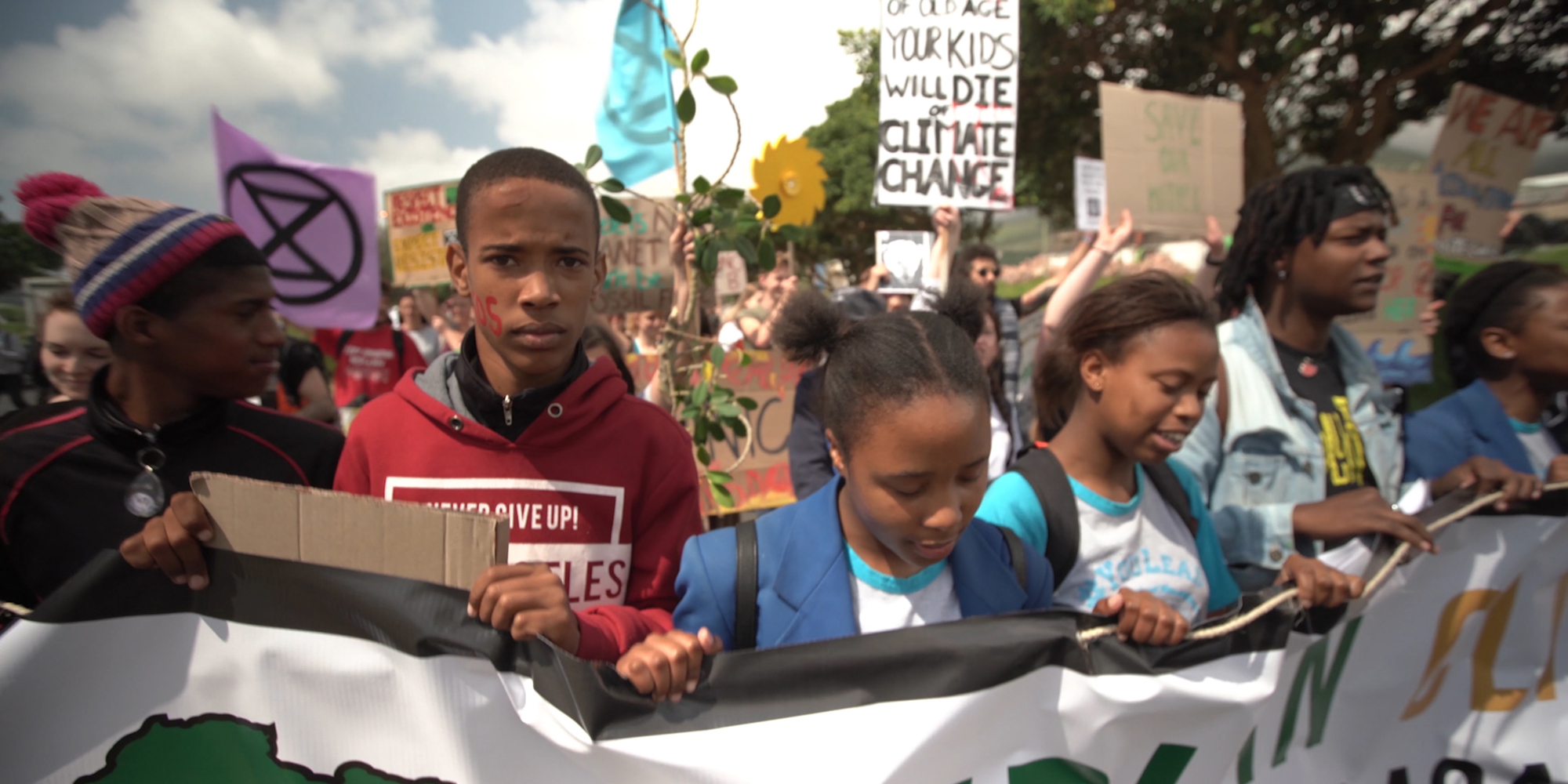 While the level of global climate action needed to stave off the worst of the crisis can seem an insurmountable challenge, a key takeaway from the episode is how each one of us has the power to successfully mobilise collective action. With millions of youth taking to the streets around the world and demanding “climate justice now” from governments and companies, change seems all but inevitable – “whether you like it or not”, as Thunberg says. DM

This article and the climate change video series was produced with the financial support of the European Union through the Action 24 project. The contents of the article and the climate video series are the sole responsibility of Politically Aweh and the Action 24 implementing organisations and do not necessarily reflect the views of the European Union.

South Africans fight the next apartheid – the climate crisis