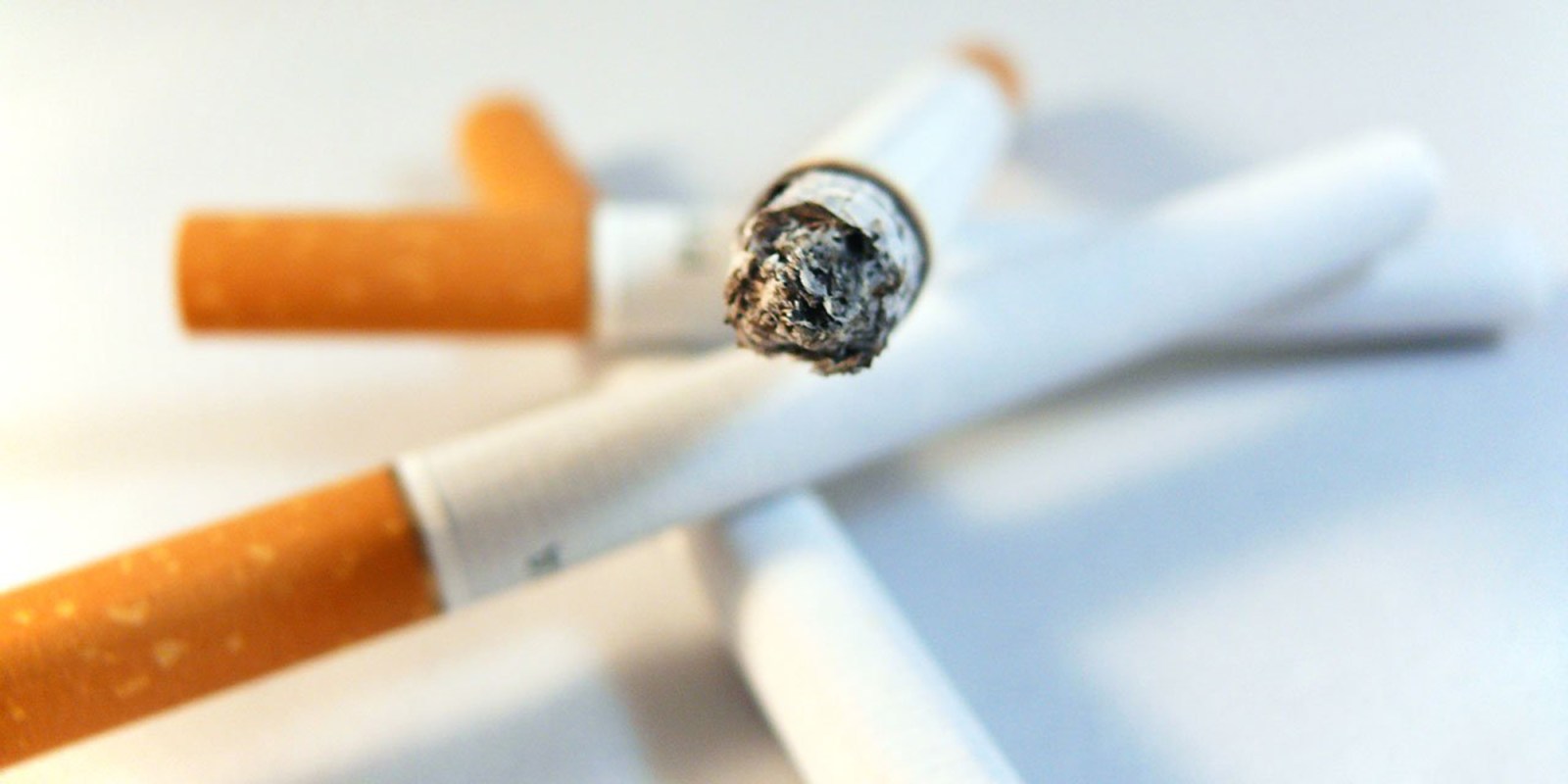 Image by PublicDomainPictures from Pixabay

Tobacco harm costs the state an estimated R59-billion a year in direct medical costs and lost productivity as a result of death and illness. Increases in tobacco taxes can recoup the costs of tobacco to the health system.

Finance Minister Tito Mboweni will have his hands full in his mini-budget speech today, October 30, if he plans on delivering any roadmap to turn around the country’s underperforming state-owned enterprises.

The medium-term budget policy statement (MTBPS) is the point of the financial year where the National Treasury re-evaluates its spending priorities for the year. Excise tax increases are only announced during the finance minister’s Budget speech in February each year but the decision about how much the annual excise tax will increase by is taken during the period of the policy statement.

Today, Mboweni delivers his second policy statement at a time when cash-strapped Eskom requires another bailout.

While the minister’s focus is likely to be on the needs of state-owned enterprises, balancing the budget means he will also have to think about ways of increasing revenue. We suggest, Minister, that you increase tobacco taxes substantially. Tobacco tax remains the most effective, least used, public health intervention to help curb the tobacco epidemic in South Africa and abroad. It reduces tobacco consumption and simultaneously generates much-needed revenue, and improves public health.

Since 2004 the tax has increased consistently, but with relatively small increases, and from 2011 to 2018 the real excise tax has barely increased with an average of 1% above inflation annually. This has made cigarettes progressively more affordable. This year, Mboweni increased the tobacco excise tax by just R1.14, which is even lower than the 2018 increase of R1.22 per packet. The increase brought the excise tax to R16.66 per packet. This means people who smoke on average nine cigarettes a day will spend a mere R187.24 extra on cigarettes for the entire year. This small increase does not make cigarettes unaffordable and it is not enough to make people think twice about their smoking behaviour.

Tobacco tax is part of a broader strategy to reduce tobacco consumption among the current 8.5 million smokers and dissuade new smokers from starting. In his maiden policy statement last year, the minister announced a plan to allocate over R1.4-billion to the embattled South African Revenue Service over the next three years to restore its capacity. And this year he announced he would tackle the illicit trade in cigarettes by ensuring that a new commissioner is appointed, that the Illicit Economy Unit is reintroduced and that the IT challenges at the revenue service are addressed.

Positive changes are indeed afoot at the revenue service, but despite the appointment of Mark Kieswetter, recent reports indicate that the service will still fall short of its revenue targets this year.

Increasing tobacco taxes is one way of increasing revenue. But there’s also a health benefit attached. The benefits of taxation on the poor are often overlooked. While taxes reduce the affordability of tobacco products, they also encourage current smokers (especially the poor) to stop smoking, and discourage young people from starting to smoke.

Global evidence shows that poor households are more sensitive to price increases and change their behaviour as a result. In South Africa, it has been shown that tax increases on cigarettes are more beneficial to the poor as they are more likely to stop smoking than those who are more affluent. They also benefit in the short and long term from reduced health costs as a result of reduced or no tobacco consumption. This is a critical benefit for the poor who are often catapulted into poverty as a result of healthcare costs – an outcome that the implementation of the National Health Insurance will remove in future.

Tobacco harm costs the state an estimated R59-billion a year in direct medical costs and lost productivity as a result of death and illness.

Increases in tobacco taxes can recoup the costs of tobacco to the health system. We currently earn less than R15-billion a year in excise taxes on tobacco. Increased taxes will redirect this cost to the tobacco industry and the smoker instead.

Arguments against tobacco taxes claim they increase the illicit tobacco trade. But a World Bank report on taxation released this year has refuted claims by the tobacco industry that increases in the price of cigarettes increases the illicit trade. It found instead that taxes and high prices have a very limited impact on the illicit market share at country level, and that the size of the illicit cigarette market is larger in countries with low taxes and low tobacco prices, and smaller in countries with higher cigarette taxes and prices. This shows that the more important factors driving the illicit trade in cigarettes are non-price factors, such as weak regulation and poor enforcement.

The report also showed that if South Africa increases its tobacco tax, the extra money it earns from this increase can be used to fund the NHI, as has been done successfully in countries such as the Philippines.

The reality is there is plenty of room for a substantial increase in tobacco excise taxes – one that will actually make tobacco products less affordable, reduce consumption, improve public health, reduce the burden on the health system, and add to the revenue for the state. DM

Savera Kalideen is executive director at the National Council Against Smoking.