‘When we hear our neighbours screaming, we have an obligation’ 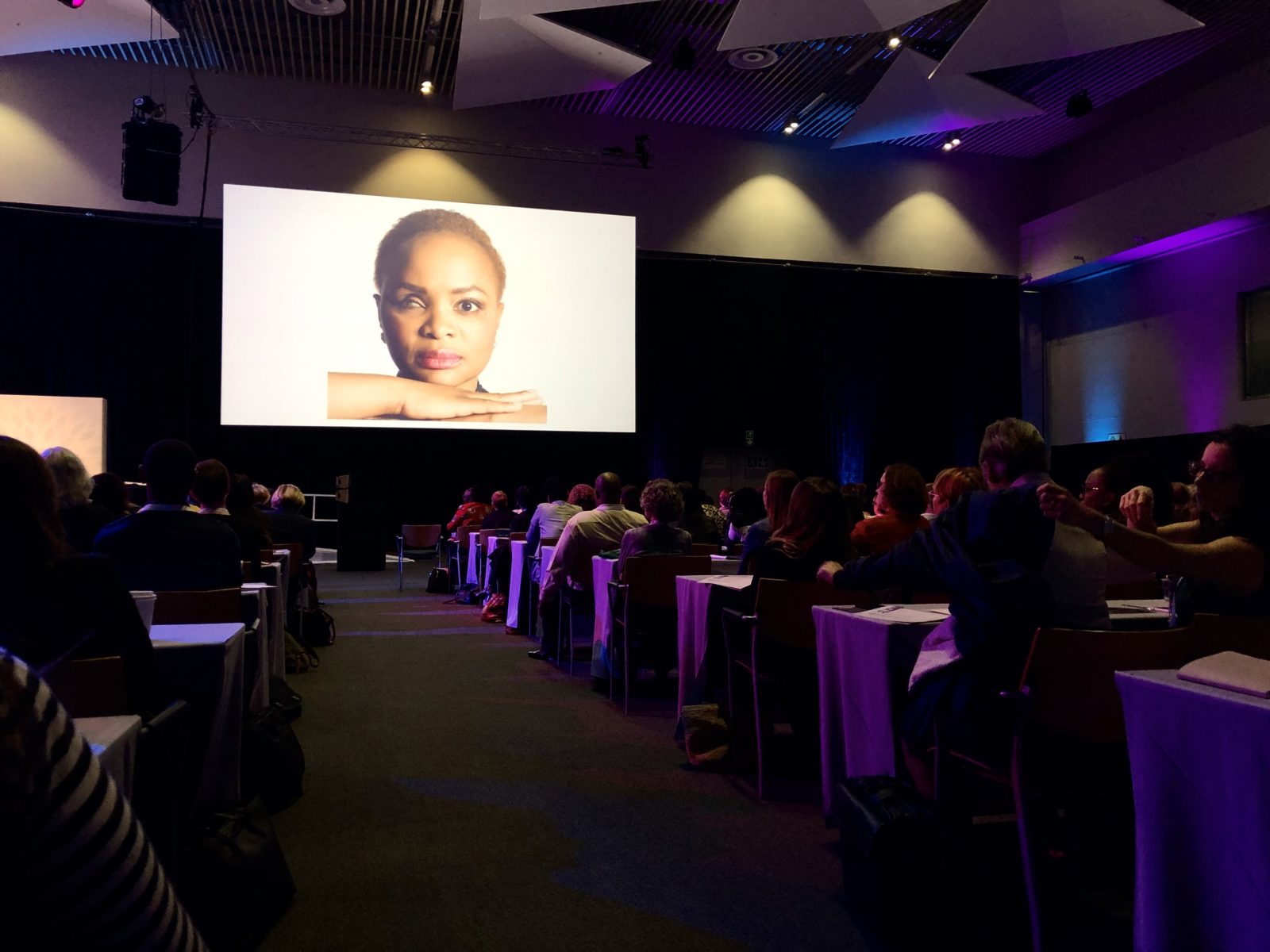 Josina Machel recounted her experience of violence, at a forum in Cape Town. Photo: Madison Yauger

“When we hear our neighbours screaming, we have an obligation to ring that bell, phone security and not stop,” she said. “When you hear silence, we’ve failed.”

Machel, daughter of former first lady Graça Machel, recounted her experience as a survivor of violence at the opening plenary for the 2019 Sexual Violence Research Institute Forum held on Tuesday in Cape Town.

Four years ago, on 17 October 2015, Machel was assaulted by her then-partner, a wealthy Maputo businessman, inside his car. She was hit on the head three times and lost her sight in one eye.

In 2016 and 2017, 46.7% of those assaulted in South Africa were women according to a 2018 Statistics SA report. Out of the overall sexual offences, 68.5% of victims were women. The report also noted that while the overall crime rate has decreased between 2013 and 2017, violent crime against women has drastically risen.

“We cannot just keep talking about numbers. We need to humanise those numbers,” said Machel during the plenary. “Perhaps that will create the outrage that we need.”

After the third blow to the back of her head, Machel escaped the car and ran down the road screaming for help in several languages. No one came out and the only response she heard was dogs barking.

Machel continued to stumble down the road seeking help. Her attacker eventually realised the severity of her injuries and took her to hospital. He told authorities that she had fallen.

“At that point, my journey with violence took a turn and I have never been the same,” said Machel.

For Machel, the most painful part of the experience was dealing with the aftermath of the assault. After waiting hours for treatment at the hospital, she then had to recount what happened to the police, while dealing with the “searing pain” in her eye.

“The abuse continues at the hospital and the police station, in the family,” said Gray. “Women at that stage need to be protected and comforted instead of put on trial.”

Machel left Mozambique to seek treatment at a European clinic where she found out that her retina had burst on the night of the assault and the damage was irreparable.

“When I got back and started pursuing the case, I discovered that all my documents had disappeared,” said Machel. “There was no evidence that I had been there at the hospital for hours.”

Machel spent days going back and forth between various departments, the hospital and the police, trying to track down her missing files. After two years, in February 2017, Machel’s attacker was sentenced to three years and four months in jail. His sentence was suspended by the court and he was ordered to pay compensation to Machel and reimburse her medical costs.

Machel said the cycle of abuse continues because perpetrators have impunity. She said harsher consequences were necessary.

The plenary discussion – “The time is now: uniting activism and research” – highlighted the need to invest in research to better understand gender-based violence in a global context and the interventions needed.

Gray told GroundUp that the interventions needed to reduce gender-based violence were known. She said changes must be implemented through education in households, the workplace, and classrooms. Structural changes at police stations and hospitals could also provide survivors with more dignity.

“We have to take our knowledge and translate it into action,” said Gray.

The forum will continue on Wednesday and Thursday. Activists, researchers and policymakers will discuss 54 topics related to gender-based violence.

Machel said that while her injuries were obvious, many other women carried “invisible scars”.