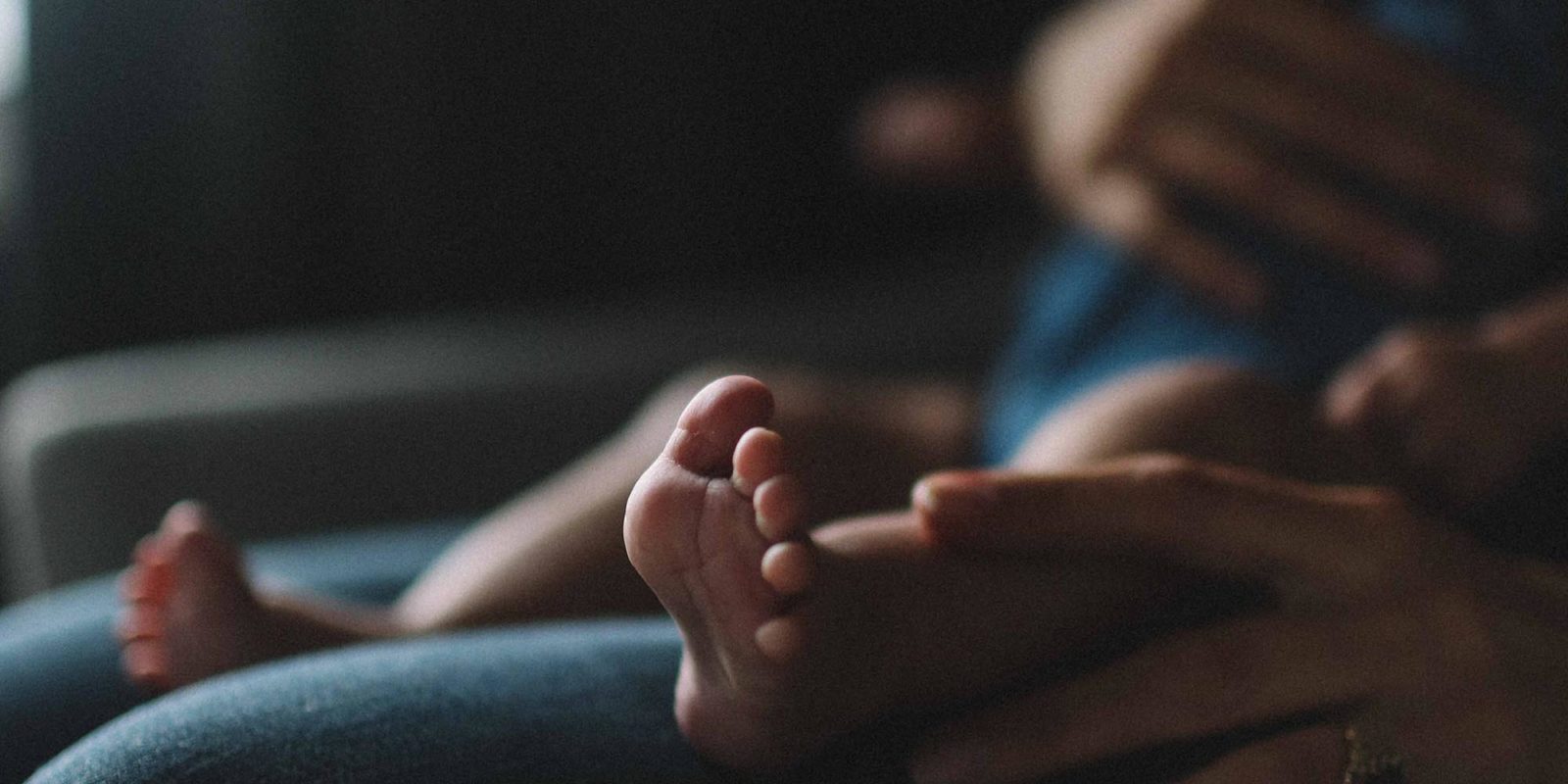 With high levels of Foetal Alcohol Syndrome in the Western Cape’s rural areas, questions were raised on Tuesday about what the provincial Department of Social Development was doing to help vulnerable women and communities.

The Department of Social Development in the Western Cape is “not doing enough” to combat Foetal Alcohol Syndrome in the province, says Economic Freedom Fighters Member of the Provincial Parliament Nosipho Makamba-Botya.

Makamba-Botya was speaking during the annual report briefing by the Western Cape Department of Social Development (DSD) in the provincial legislature on Tuesday, questioning what support there was for rural women who are vulnerable to alcohol abuse, which can cause Foetal Alcohol Syndrome (FAS) in children.

FAS is a disorder caused by the consumption of alcohol during pregnancy, which damages the foetus’s brain, resulting in behavioural and intellectual challenges.

As one of the provinces with a large agricultural and viticultural economy, and with remnants of the “dop system”, the Western Cape has a FAS problem.

When Makamba-Botya questioned what the department was doing, department head Dr Robert Macdonald said the number of cases of FAS had “seen reduction following interventions”, adding that, “binge drinking on weekends – that’s the biggest issue”.

But Makamba-Botya was not satisfied with the department’s answers and wanted a full list of programmes in specific areas, “so we [the Standing Committee on Social Development] can take it from there”.

After the meeting, Makama-Botya told Daily Maverick that she was not satisfied as FAS was “really a challenge and the department is not doing enough”.

This challenge was not only for Social Development to solve but needed other stakeholders from the socio-economic sector to help, said Makama-Botya, adding, “Our people remain poor – no jobs.”

“What else do our people do if they don’t have a job – they drink,” she told Daily Maverick. DM

To bee or not to bee: South African beekeepers face tough odds