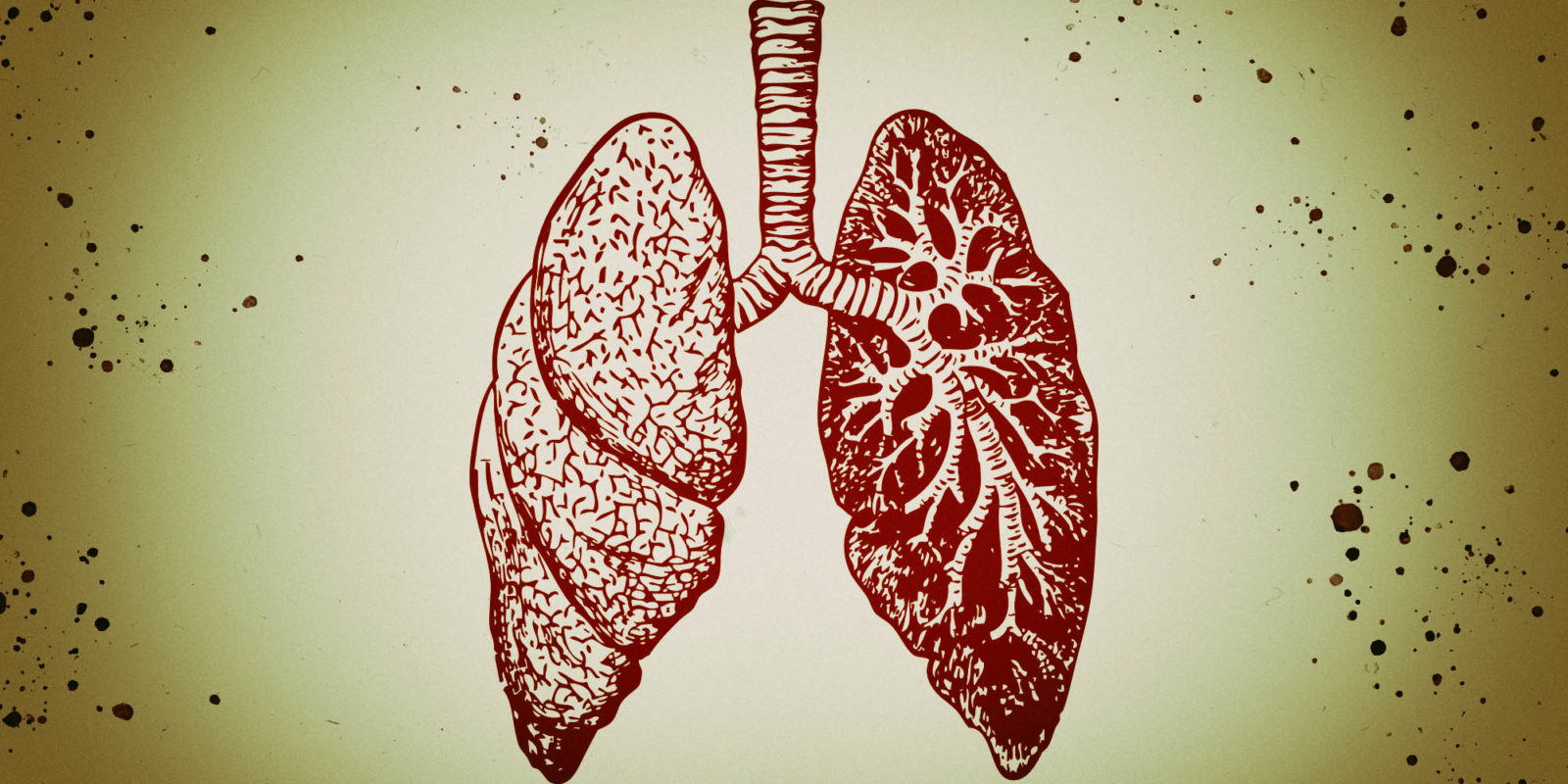 Both TB deaths and the number of new TB cases in South Africa are decreasing year-on-year, although some might argue that the decreases are happening too slowly, says the writer. (Image source: Needpix / com)

South Africa is one of only seven countries estimated to have above 500 cases of tuberculosis per 100,000 people — the others being Central African Republic, Lesotho, Mozambique, Namibia, North Korea and the Philippines.

A total of 63,000 people died of tuberculosis (TB) in South Africa in 2018, according to new figures released by the World Health Organization (WHO). Two-thirds of those who died (42,000) were HIV positive.

The WHO estimates that about 301,000 people fell ill with TB in South Africa in 2018. There is however significant uncertainty about this estimate since there is a 95% chance that the real number lies between 215,000 and 400,000. The findings of South Africa’s first national TB prevalence survey is expected soon and should help make future estimates more precise.

Both TB deaths and the number of new TB cases in South Africa are decreasing year-on-year, although some might argue that the decreases are happening too slowly.

One of the best ways to compare the TB burden between countries is to look at the number of TB cases per 100,000 people. At 520 (range 373,000 to 691,000) cases per 100,000, South Africa is one of only seven countries estimated to be above 500 — the others being Central African Republic, Lesotho, Mozambique, Namibia, North Korea and the Philippines.

In terms of the absolute number of cases, South Africa ranks eighth with 3% of the world’s TB cases. India ranks first with 27%.

There is also significant uncertainty regarding the number of MDR/RR-TB cases (TB that is resistant to one or two key TB drugs). The WHO estimates that 11,000 people fell ill with MDR/RR-TB in South Africa in 2018, although the actual number might be as high as 16,000.

According to the WHO, 87% of TB funding in South Africa is from domestic sources and 13% is from international sources.

The WHO estimates that globally about 10-million people fell ill with TB in 2018. Of these, about seven million people received treatment and care and three million did not.

Globally about 1.5-million people are estimated to have died of TB in 2018. This means TB remains the world’s top killer from a single infectious agent.

Worldwide, just fewer than 500,000 people were estimated to have fallen ill with MDR/RR-TB in 2018. Only one in three of these people were receiving treatment.

“The fight against TB remains chronically underfunded. WHO estimates the shortfall for TB prevention and care in 2019 at $3.3-billion,” said a WHO press statement.

According to the WHO, there is an urgent need for funding of TB research and development, with an “annual shortfall of $1.2-billion”.

You can find the WHO’s World TB Report 2019 and the WHO’s online repository of TB data here. MC