Water scarcity in South Africa and the precarious road ahead 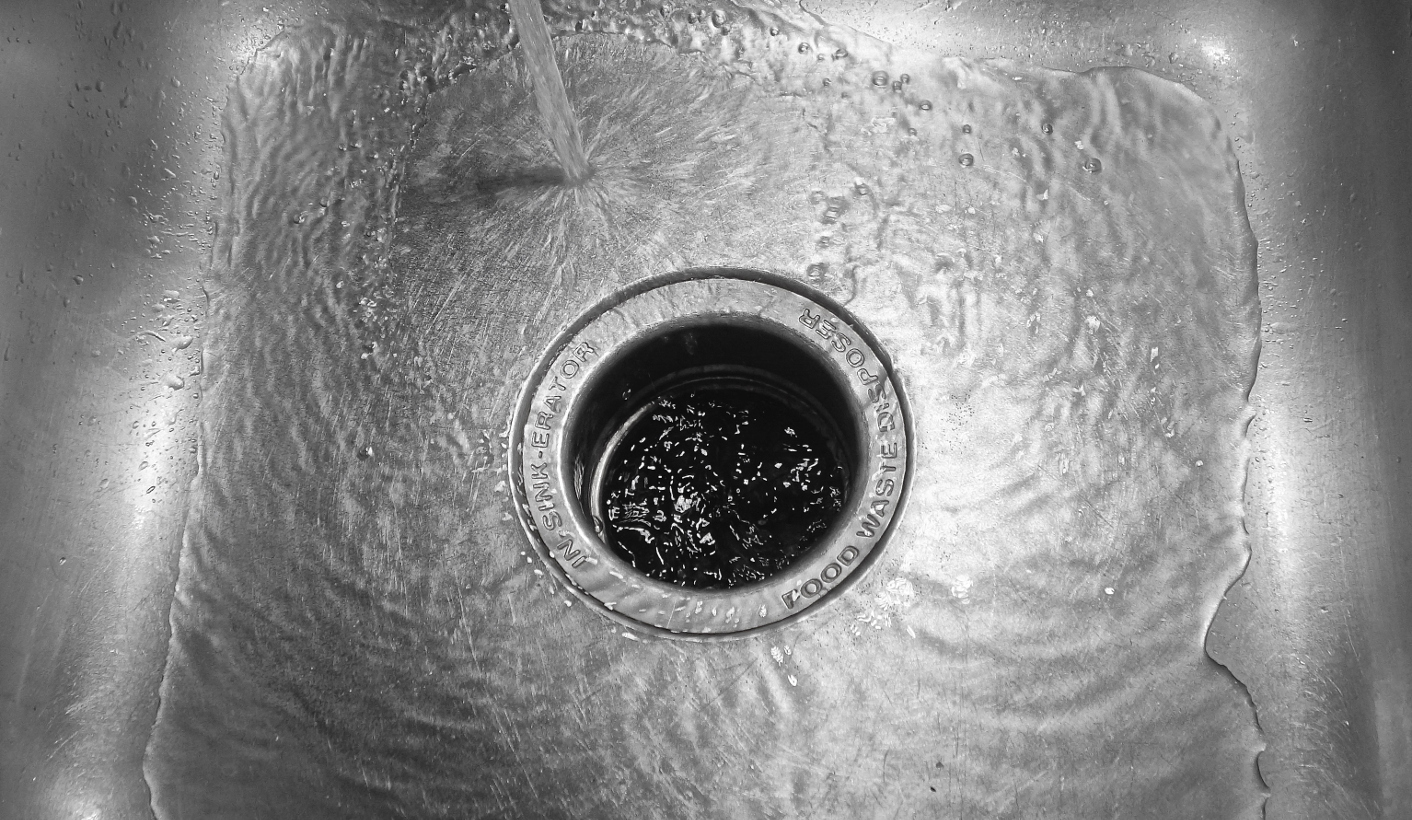 Water scarcity, a failing water system and alternative solutions to an increasingly arid South Africa were the points of focus at a Gibb Engineering and Architecture round table discussion in Gauteng on Thursday.

We are living in a semi-arid country with variable rainfall, and unless a solution is found soon, South Africa will eventually be unable to support inclusive growth and economic transformation. This is according to Treasury’s 2019 Budget review.

Re-inforcing this challenge, Ron Tluczek Senior Associate: Dams, Hydropower and Underground Works at Gibb, told the round table gathering: “SA receives an estimated rainfall of half a metre of rainfall per year, that’s about half of the world average. We don’t get a lot of rainfall in this country and at this stage we are experiencing the scarcity of available water.”

The original plans were to have water transferred to Gauteng in 2024 but due to various delays the project will not be taking off. Original projections were that demand would exceed supply water supply by 2024 in Gauteng.

“At the moment the Lesotho Highlands phase two has been constructed. Lesotho Highlands phase one was initially at Katsi Dam, and then Mohale Dam was built which feeds into Katsi. Phase two is now Polihali Dam which will also feed into Katsi. Once Polihali is built the transfer tunnels from Katsi to South Africa will reach capacity. So, there are plans to do further development in Lesotho but that would entail constructing tunnels to transfer the water,” said Tluczek.

He said that while a plan is in motion, you can only transfer so much water, so you have to look at innovative alternatives to see what water is available. He pointed to water treatment works put through a second series of pipelines to irrigate recreational spaces such as sports fields.

Towing icebergs as an alternative for fresh water supply had also been mooted, although it would need some careful planning. “This may seem like a pie in the sky, but Lesotho Highlands was a pie in the sky for 20 years. It may sound like it but in engineering terms anything is possible,” he said

But Technical Executive and professional Engineer Dave Clark said the financial resources could be better spent elsewhere. “An iceberg is two-thirds under water, so most of it is dragged around by some current. The wind is pushing in a different direction. You must break it off from somewhere and then get on top of it to mine water. It’s a nice idea but I don’t think it would fly. There are much better ways to use our money,” he said.

He added that we shouldn’t be using clear treated water to flush toilets and use more grey water. They are working on a project in Sharpeville re-appropriating toilets and sinks to prevent water wastage. This was a small intervention that needed money to thrive.

South Africa shares its river basins with five of the neighbouring countries. Those shared river courses cover 60% of the land masses in SA and we get 40% of our water from there. There’s a relationship between South Africa and her neighbours in terms of water sharing, which is done through protocols in the UN in terms of shared water courses.

We have to change our attitudes towards water and the way we use water. In South Africa we treat water as an abundant resource, forgetting that we are a water-scarce country.  “If you look at average domestic consumption, SA uses 237 litres per person per day, he said, adding it was almost at the world average level of 273 litres.

He said that if we look at the way the drought was managed in the Western Cape and particularly during the height of the drought in 2017-2018, Cape Town pushed per capita consumption down to 80 litres. “That was quite uncomfortable, but what I’m trying to demonstrate is that it can be done,” he said. DM