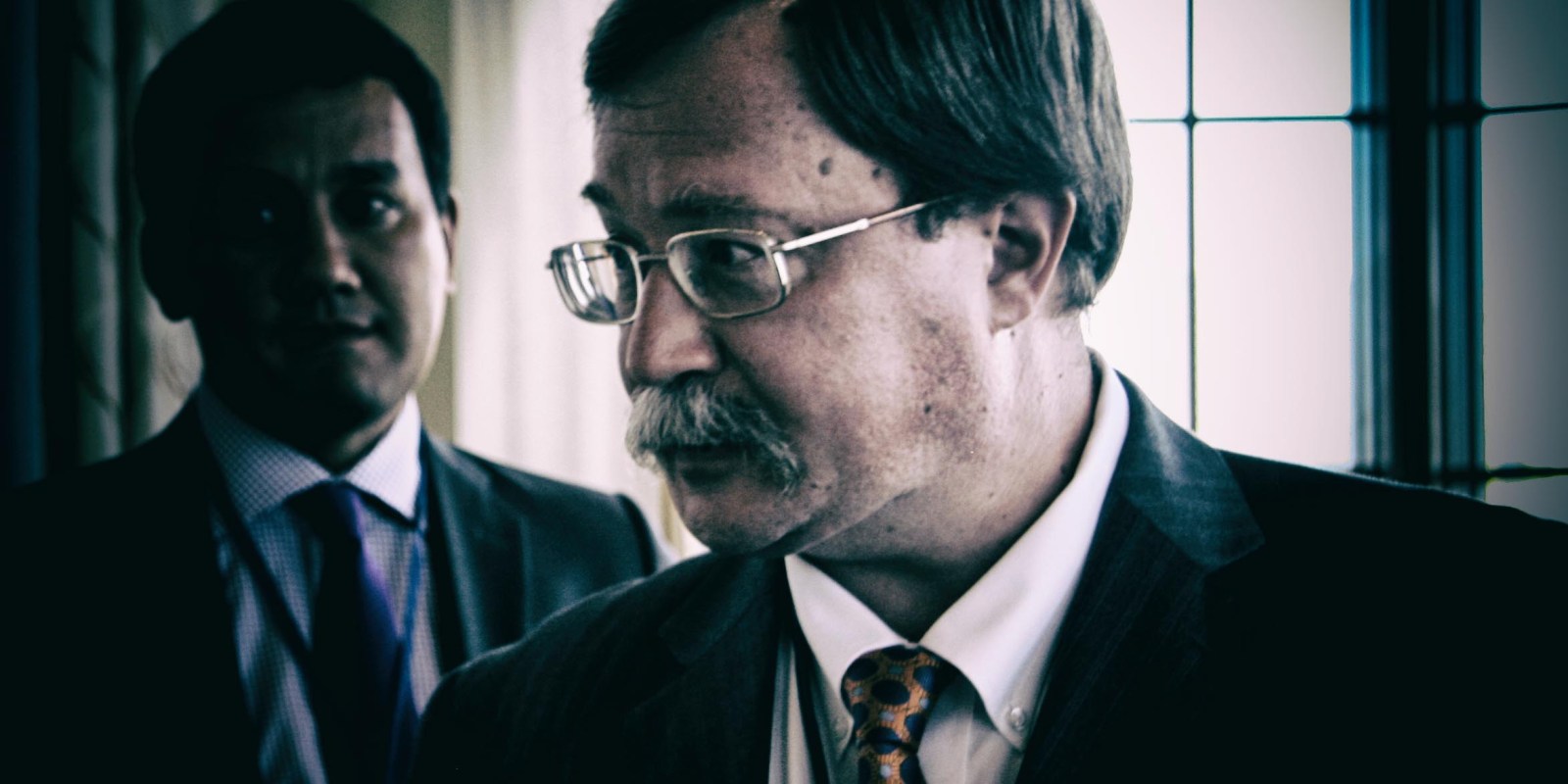 It depends on what they do, says Ilya Rogachev, Moscow’s new man in Pretoria.

Russia’s new ambassador to South Africa has defended the deployment of Russian private military companies in Africa – and other areas of conflict – provided they are properly directed.

Ambassador llya Rogachev was responding to concerns raised about the presence of Russian private military companies in different African conflicts. He was speaking during a seminar at the University of Pretoria to discuss the first Russia-Africa summit which takes place in the Russian resort town of Sochi next week. President Cyril Ramaphosa is to attend, along with some 40 other African leaders, to meet Russian President Vladimir Putin to talk about forging closer co-operation between Russia and the continent.

Security co-operation is expected to be one of the areas the leaders talk about. Russia’s recent growing military presence in Africa – particularly in diamond-rich Central African Republic and more recently in LNG-rich northern Mozambique, according to some reports – has attracted comment and some criticism.

Rogachev dismissed the criticism, saying the critics were mistaken in asserting that Russia was returning to Africa as a part of a struggle for influence and natural resources with other global powers. “They are seeing Russia through colonial eyes,” he said, insisting that unlike the former colonial powers, Russia regarded Africans as equal and not junior partners.

He said Russia had been a major player in Africa during the Soviet era, helping countries fight for independence and was now returning to the continent after an absence during the 1990s after the collapse of the Soviet Union when its friendship with Africa was put on hold.

The idea of the summit next week was to put the partnership back on track “giving it new dimensions, pertinent to the 21st Century and providing the dynamics for future growth”.The summit and a business forum would cover almost every topic, from economic co-operation, through the role of the media in Africa to the importance of peaceful resolution of conflicts.

Russia had a lot to offer Africa, including expertise and technology to help the continent address its energy generation deficit, Rogachev said. He noted that in 2008, Russian diamond company Alrosa completed construction of the Chicapa hydroelectric power plant in Angola; in 2010 Tanzania and Russia signed a deal to build the Rumakali hydroelectric plant and Russia was negotiating energy co-operation with Sudan, Ethiopia and DRC.

Moscow was also helping more than 20 African countries develop their nuclear industries for energy and medical purposes. In 2014 Russia signed an agreement on the construction of the 4,8 gigawatt El Dabaa nuclear power plant for which Russia would provide a $25-billion loan to Egypt for the construction that would create 50,000 job opportunities. In 2017 Russia had concluded an agreement with Nigeria on developing atomic energy projects and Russia is to build a nuclear research centre in Zambia.

Rogachev said Russia was building an industrial free trade zone in Egypt which would focus on manufacturing agricultural machinery and hardware. Russia was also providing humanitarian aid to African countries including developing two vaccines for ebola.

The ambassador said Russia was also helping Africa achieve peace and security, offering full support to the AU’s “Silencing the Guns by 2020” initiative. Fighting terrorism, drug and human trafficking and other international crimes were priorities for Russia.

“Making certain that conflict resolution in Africa is carried out without the use of violence and within the framework of political dialogue is another keystone of our approach.”

Moscow was also co-operating with many African countries in the military sphere including training, he said, and provided security support and military hardware, in a depoliticised way and only when invited and within the framework of international rules.

Elizabeth Sidiropoulos, national director of the SA Institute of International Affairs, said Russia, like China, had recently become more directly involved in a number of African security crises, to promote stability and therefore guard its interests, to fight terrorism and to advance bilateral relations with the countries involved.

Russia had also engaged more on security issues with the African Union and had signed about 20 agreements on military co-operation – mainly technical -with African countries and organisations, including one last year with the Southern African Development Community.

She noted that Russia had helped broker a peace deal in CAR alongside the AU and suggested it was also involved, with other permanent UN Security Council members, in the Libyan conflict.

She proposed that external actors like Russia involved in Africa should direct their actions and attempts at conflict resolution through the AU and its regional economic communities rather than working along. This would make their efforts more effective.

Rogachev responded by telling Sidiropoulos it seemed as though she had brought up the role of Russian private military companies “in a generally negative context. But private military companies are not necessarily bad. I wouldn’t think so. I think it depends on the goals that are assigned to these companies. If they are used to suppress Shi’a Muslims in Basra it might be one thing. Or in different situations where they fight ISIL, it might be a different colour”.A Russian official clarified that Rogachev means that suppressing Shi’a Muslims in Basra would be bad, fighting ISIL would be good.

Daily Maverick asked Rogachev afterwards if the Russian government did, in fact, control these private military companies to ensure they pursued the right goals. The most famous/infamous of these companies is named Wagner.

Rogachev said Moscow did provide political control, for example when one such company had begun to fight for its own commercial interests in Syria, his government had stepped in to prevent it from doing so.

But he noted that it was also in Syria that Russian private security companies had helped to suppress ISIL (also known as the Islamic State, IS or ISIS).

Sidiropoulos explained that what she meant was that Africa’s experience over many years with private military companies, not necessarily Russian but certainly South African, “has been generally negative and certainly problematic in terms of conflict resolution”.

“So when these issues are on the horizon and on the agenda, we need to interrogate the extent to which they are contributing to resolution or not. And if not, how do we ensure that these are channelled in a way that doesn’t make conditions in a particular country more difficult.” DM