A toxic stew in the Nelson Mandela Bay coalition kitchen 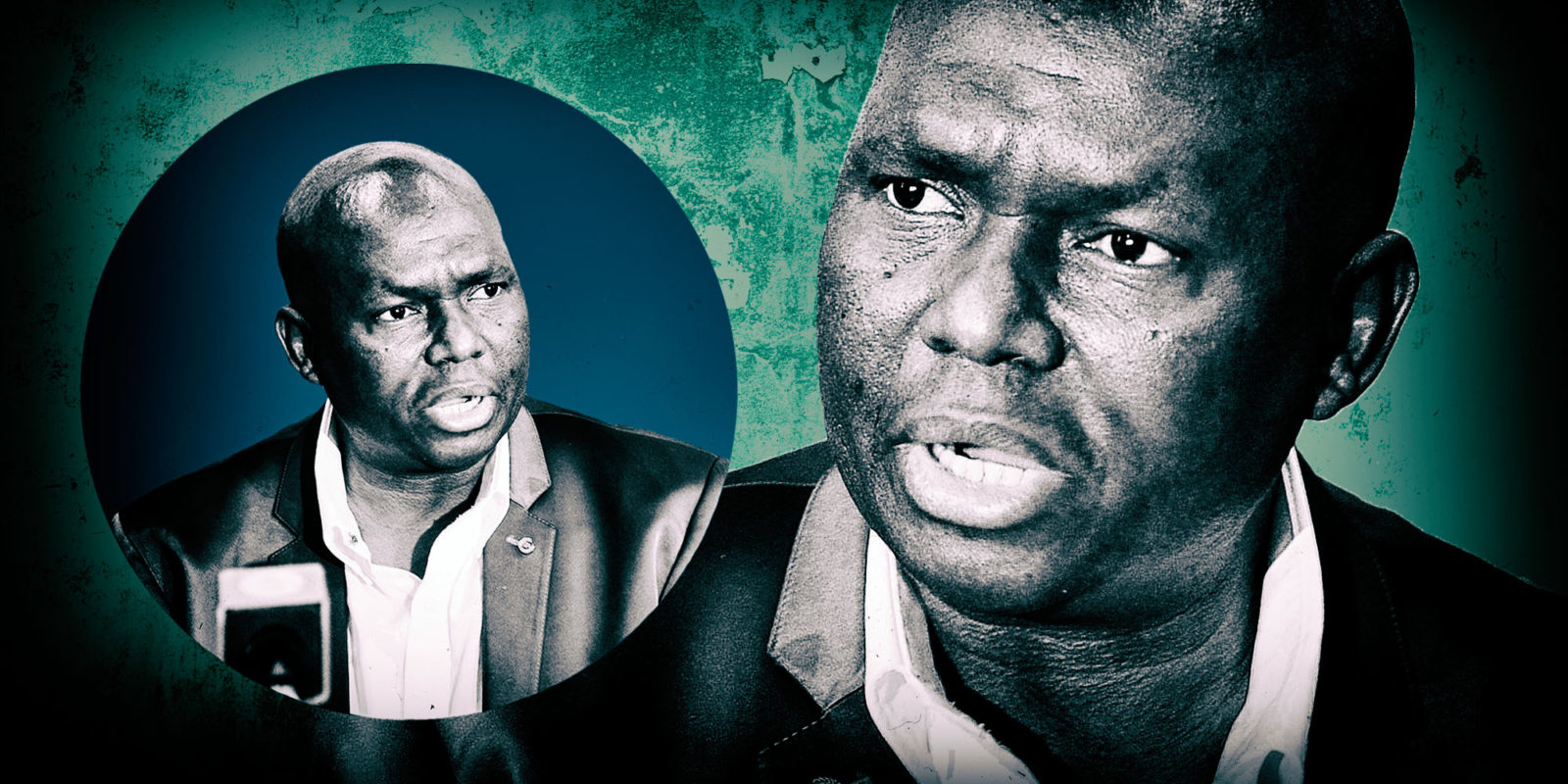 The politics of Nelson Mandela Bay is a combination of corruption, ladled with personal animus, spiced with racial rhetoric and stirred together by patronage. One of the chief chefs is the mayor, the UDM’s Mongameli Bobani. While the other cooks want him to leave the kitchen, he’s refusing to hand over the apron. Welcome to the nasty side of what coalition politics can cook up.

The list of colourful characters in Nelson Mandela Bay is impressive, even by South African standards.

The UDM’s Mongameli Bobani, the mayor, is accused of corruption, a claim he denies. Last week he fired five senior managers in the municipality without giving any reasons. He is protected by the UDM’s leader, Bantu Holomisa, who has remained silent on the chaos wrought by a prominent member of his party. Bobani may have even cost UDM votes in the May elections as a result.

Then there is the ANC’s Andile Lungisa, who has been convicted of breaking a glass jar on the head of a DA councillor during a council meeting. He has been ordered by the ANC’s National Executive Committee to step down from his position on Bobani’s Mayoral Committee. In what may well be a first for the ANC, he has defied both the NEC and the ANC’s top six. Instead, he spends much of his time voicing his support for people like Ekurhuleni mayor Mzwandile Masina (who this week got annoyed that journalists quoted his tweet suggesting Durban harbour should be closed to increase SA’s manufacturing capacity).

Let’s not forget Athol Trollip, the former mayor. He is one of the “big beasts” of the DA, current Federal Chairperson, former Leader of the Opposition in the National Assembly, and a one-time contender for the party’s leadership.

In the middle of all of this is a group of people who have very little support but, because of the maths of the 2016 election result, enjoy significant power.

Marlon Daniels is the leader of the Patriotic Alliance in the council. The party has only two seats. Once, in one 24-hour period, he claimed to have faced death threats, then failed to vote in favour of a budget proposed by Bobani, and followed that up by accepting a position on Bobani’s Mayoral Committee.

The United Front’s Lungile Mxube is no stranger to strong rhetoric either. He said this week that “blood will be spilt” to protect Bobani.

For once, the EFF is the boring party. All they have done this week is change their minds, or as their critics would put it, “flip-flopped”. First, they said they would vote to remove Bobani, then they said they would not, but only because that might allow the DA to regain power in the council.

Of course, this ignores any inconsistency voters may point to, considering that the DA governs in Tshwane and Joburg only because of the EFF.

The reason this is happening is simply because voters did not give any single party control over Nelson Mandela Bay. This has led to a situation where those who have some power have to work together. The stakes are high, in that there is scope for patronage and corruption.

While there is plenty of room for finger-pointing here, it should not be forgotten that a big part of the reason the ANC lost outright control of NMB in the first place is because of the culture of corruption that had taken hold under its rule. Famously, it inspired the book How to Steal a City by Crispian Olver.

After a short period of rule by the DA, there was always going to be fertile ground for patronage to take hold in a sensitive political situation where people jockey for power.

This has led to a situation where voters may well believe that the politicians are only interested in their own pockets. Certainly, Bobani has shown little interest in good governance, to the extent that he has managed to annoy both the ANC and the DA. That the EFF doesn’t actually support him but says that it is voting in his favour only because it wants to keep the DA out of power in NMB is also an indication that he has very little real support.

The situation in NMB points to a future in which some parties work together in coalitions in some councils or provinces, but against each other in others. The SACP is pondering whether it should support the ANC in some councils in the local elections in 2021 and campaign against it in others.

This could result in a heretofore unseen level of complexity in South African politics. It would make it difficult for anyone political party to actually be in charge.

The ANC’s problems in reining in Lungisa, and Holomisa’s failure to act against Bobani (despite Holomisa’s public stance against corruption in the past) may well be proof of this. Both the ANC and Holomisa are not able to act because Lungisa and Bobani have a small but dependable constituency in NMB. They are not alone. Other people, who have similar constituencies in other places, may well realise they are able to translate that into political power.

This could spell the end of party discipline and the entrenchment of local fiefdoms.

Imagine what could happen should others in the ANC do the same. The DA had the same problem with the mayor of Knysna, Mark Williams. For smaller parties, this situation is even worse. The EFF could suffer a similar fate.

Patronage has become the name of the game, especially in councils where no party holds a majority. Already in Joburg there are claims that Herman Mashaba has been able to stay on as the DA mayor because the EFF has had influence over city tenders.

This appears to be the perfect recipe for an increase in corruption. There would be no way to stop it – unless the electorate all voted for two political parties. But, for the moment, that appears unlikely, as the two leading parties are losing political power, not gaining it. And the EFF is still 39.2% away from national power.

The recipe that voters have to live with in NMB is not unique. It may soon be part of a bitter diet many more South Africans have to swallow just to get by. DM