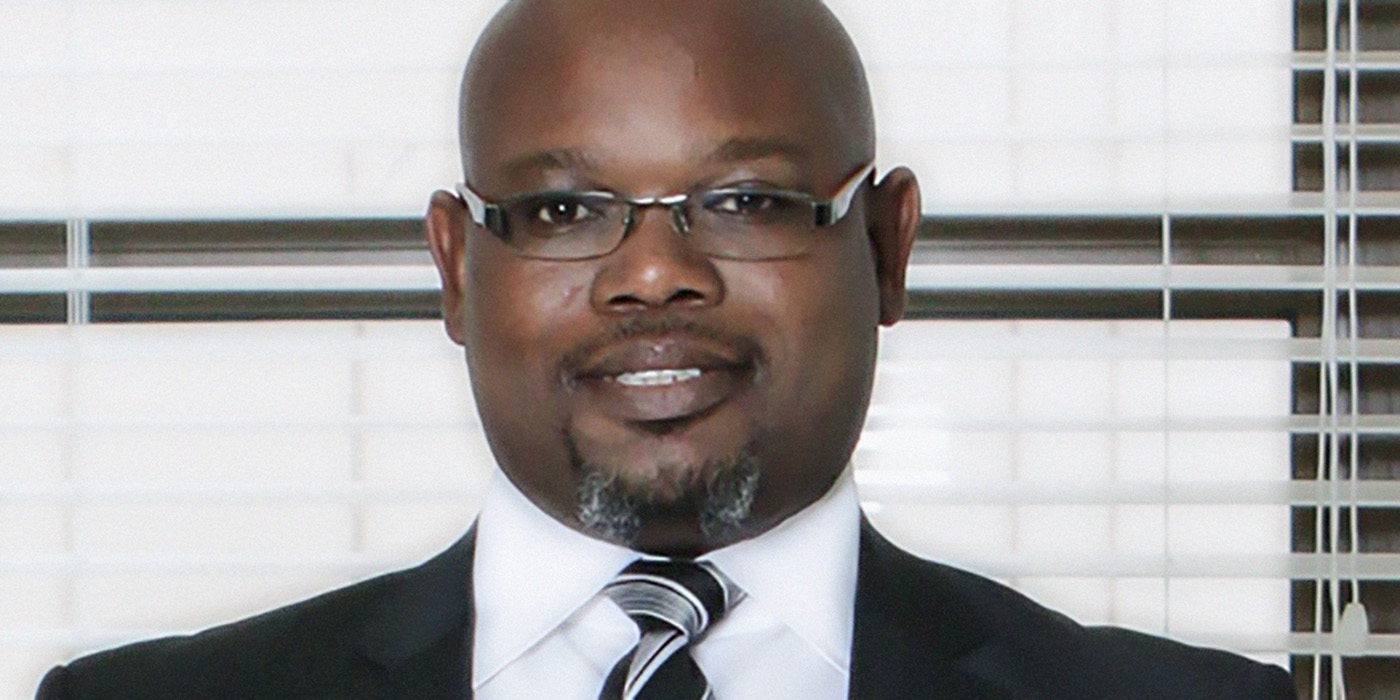 Black asset managers are upping the ante on transformation in the financial sector by pushing for law changes that will make it compulsory for a sizeable portion of SA’s retirement savings – worth trillions of rand – to be managed by their firms.

The Association of Black Securities and Investment Professionals (Absip), an organisation representing interests of black professionals, wants the Financial Sector Code, which is part of the Black Economic Empowerment (BEE) law, to be amended to include provisions for how retirement savings should be managed.

In the same way that BEE laws require companies in SA to have a scorecard for their compliance to transformation provisions such as preferential procurement, skills development, and ownership, Absip wants a mandatory scorecard for retirement funds to be included in the Financial Sector Code.

A mandatory scorecard for retirement funds would see more black asset managers manage more of SA’s savings and investment pool, which is estimated to be R8.1-trillion by asset management firm 27Four Investment Managers.

In other words, if the push by Absip is successful, private asset management conglomerates such as Allan Gray, Coronation Fund Managers and even state-owned Public Investment Corporation (PIC) would be forced to allocate a portion of the retirement savings they manage to smaller black firms. In return, larger firms could earn BEE points and a more favourable transformation profile for appointing black firms to manage a portion of retirement savings belonging to working and retired people in SA.

Currently, asset management institutions such as the PIC, which manages R2.13-trillion in government pension and other social funds including the Unemployment Insurance Fund, voluntarily procure the services of black firms.

Absip president Sibongiseni Mbatha wants to make it compulsory for black firms to be included in the value chain of larger firms through the introduction of a mandatory retirement fund scorecard in the Financial Sector Code.

“We are now renegotiating the scorecard and want to make it compulsory for big firms to support smaller firms. The scorecard will regulate how retirement saving assets will be deployed,” Mbatha said in a Business Maverick interview.

Another attempt to boost black firms

This debate has returned to asset management circles. Two years ago, the final version of the Financial Sector Code (after various amendments) omitted a mandatory scorecard for retirement funds. At the time, the Financial Sector Transformation Council, which monitors transformation compliance, voiced concerns that the introduction of a mandatory scorecard would raise the cost of compliance for retirement funds because they would be required to get regular BEE verification certificates.

Informing his view is that despite the introduction of several policies aimed at transforming the financial sector over the past two decades, black investment firms still manage just 7% of SA’s savings pool, according to 27Four. Mbatha wants to push this market share to between 20% and 50% — and getting here requires the introduction of a mandatory retirement fund scorecard.

“It is possible to achieve this, but it needs the will of decision-makers,” he said. “Decision-makers can say tomorrow that they will no longer give assets to larger firms, but it will be about giving a bigger share of assets to black asset managers.”

Mbatha said an easy place to give black firms a bigger market share is targeting pension funds that are linked to state-owned entities such as the Eskom Pension and Provident Fund, and various Transnet funds. He wants these pension funds to be managed by black firms and the PIC to play a bigger role in uplifting firms.

The PIC, which has a socio-economic development and BEE mandate, continues to support black firms by mandating them on its various investments. During the PIC’s financial year to 31 March 2019, R107.3-billion of its total assets (R2.13-trillion) were managed by black firms. 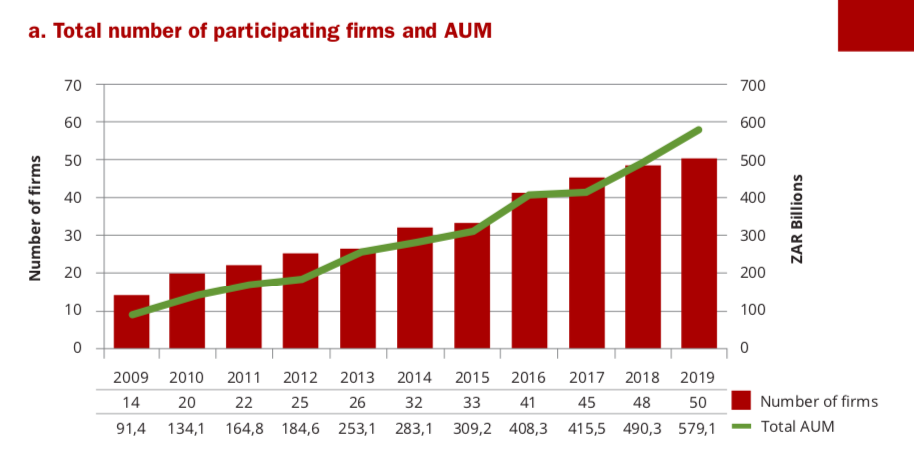 27Four analyst Nadir Thokan said it was easier for black firms to build scale in the pension funds industry rather than the retail market, where managers offer people products such as unit trusts and other structured investment products. Retail investors still made up 8.91% of their investor base. Thus, to grow, black firms rely on support from the pension funds industry.

“While black firms have increased assets under management, we can’t ignore the fact that we are struggling to create more asset managers of scale,” said Thokan. BM