Focus should be on building the public healthcare syste...

Focus should be on building the public healthcare system 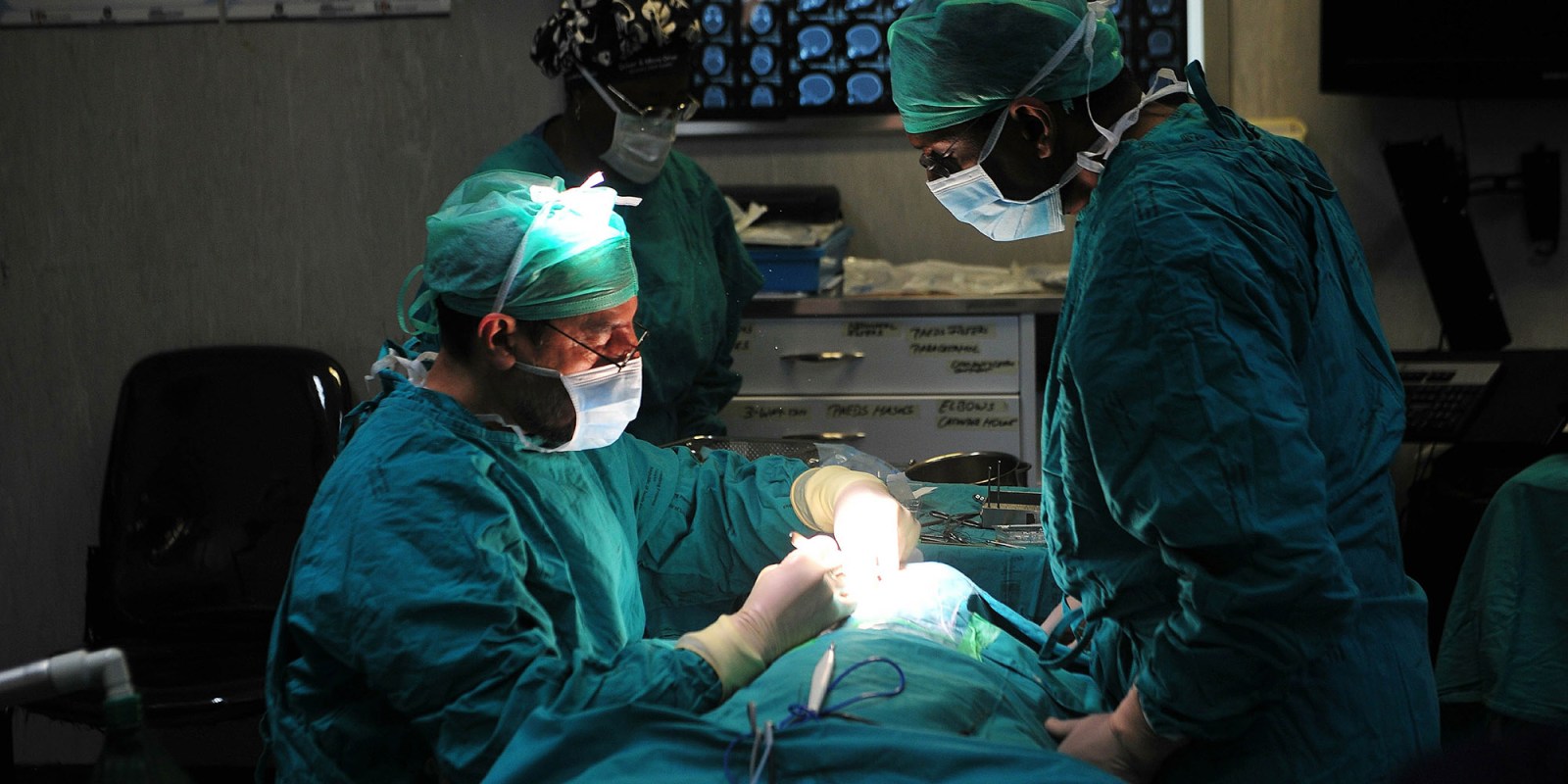 As a strategic purchaser the National Health Insurance should be expressly pro-public sector and strategically focus on building capacity in under-resourced areas such as clinics and hospitals in poorer urban communities and in rural facilities.

When engaging in the discussion around the National Health Insurance (NHI), it is important to state, by way of introduction, a few key points:

First, that South Africa has inherited deep social and economic inequalities and as a result is in the grips of four major and concurrent epidemics: infectious disease; maternal and child morbidity and mortality; trauma and violence, and a growing epidemic of non-communicable diseases such as hypertension, diabetes and cancer.

Second, access to quality healthcare is only a part of the much-needed response to these epidemics. True health improvements in the country can only be achieved through addressing the social determinants of health such as housing, sanitation, access to clean water and adequate nutrition, and sustainable decent work. With the discussion on funding reforms to the health system, the fundamental issue of addressing these determinants of health is often neglected.

And third, we have two parallel, divided and non-complementary health systems that are both in deep crisis. The crisis in the public sector is a matter of common public comment. Long clinic queues, unacceptably long waiting times for life-saving treatments, lack of human resources, infrastructure and effective systems are all real and ongoing problems. It is also important to note that the public system is itself unequal with an emphasis on curative care and urban centres at the expense of primary level care and rural health facilities.

But the crisis in the private sector, though often less visible, is similarly dire. Health expenditure through the private intermediaries in South Africa makes up at least 50% of South Africa’s gross domestic expenditure on health, making it proportionally the largest private health sector in the world. Yet the private sector is plagued by rising costs, decreasing benefits and overservicing of patients. In addition, lack of co-ordinated and multidisciplinary care, excessive use of private specialists over general practitioners and a lack of promotive and preventative health strategies all contribute to poor quality care in the private sector.

Against this backdrop, where does the proposed NHI Bill take us? Of the many issues to discuss regarding this important piece of health legislation, I will focus on two areas:

First, the NHI bill proposes that the NHI Fund will purchase health services from private and public providers accredited by the Office of Health Standards Compliance. In light of this, it is of great concern that the vast majority (691/696) of public health facilities failed to meet the benchmark standard for accreditation in the last OHSC audit.

If the NHI is to be implemented by 2026, it is hard to imagine that all public facilities will have been upgraded and accredited in time to benefit from the new system. This is a serious concern as, in my view, only a publicly funded and publicly owned health system can sustainably and consistently deliver quality, equitable care to the entire population. While large tertiary public hospitals in urban centres may meet the necessary targets, surely a health reform that aims to promote equity and access must ensure that smaller, poorer, often rural facilities are also able to be providers within the new system.

My second point relates to the complexity of a public fund, the NHI, purchasing services from private providers. While the argument can be made cogently for contracting individual private providers at the primary level of care, such as general practitioners, where their contracting may in time result in integration into the public system, there are significant problems which may occur with contracting in with private facilities.

We know from the recently released HMI report that three major hospital groups, Life, Netcare and Mediclinic, control almost all hospitals and beds in the private sector in South Africa. These are powerful private corporations which could very easily position themselves to benefit from NHI at the expense of less organised and under-resourced public facilities. Contracting out health services to the private sector may be a short-term solution to the problem of human resources and infrastructure in the public sector, but in the long term, may paradoxically weaken the public sector by decapacitating facilities and possibly promoting a flow of human resources from public to private.

To this end, the NHI, as a strategic purchaser, should be expressly pro-public sector and focus strategically on building capacity in under-resourced areas such as clinics and hospitals in poorer urban communities and in rural facilities.

Part of the argument for a purchaser-provider split is that it encourages competition and improves quality. However, equity would not be promoted by an NHI fund which views the competition between all health facilities as being on equal terms. I would hope and strongly argue that NHI should use its purchasing power expressly to build a strong, high-quality public sector. This would mean accrediting public facilities before contracting private facilities and ensuring that private sector facility contracting has fixed timeframes and clear mechanisms to build capacity for the same services in the public sector.

Without this being undertaken as a clearly expressed strategy and aim, it is unlikely that we will address the gross imbalance between the two systems. While the Bill states private medical schemes should ultimately play a complementary role, there is no similar clarity or strategy regarding the future complementary, rather than dominant, role of private facilities.

In conclusion, I believe we should measure progress and implementation of NHI against the percentage of public facilities that have been upgraded to the point of accreditation. Part of making this possible is the implementation of a dynamic and pro-active human resource plan for the public sector.

It is untenable to have discussions about NHI and simultaneously permit frozen and unfunded posts in public facilities. Even if other aspects of the proposed health reform fail or are not fully implemented, improving public facilities remains a tangible and necessary marker for improving the health system and also becomes an important barometer of the commitment of the Department of Health, and the state as a whole, to the delivery of quality universal health coverage to all. DM

Dr Lydia Cairncross is a health activist and surgeon working in the public health sector.

This article was first published in Spotlight. Spotlight is a print and online publication monitoring South Africa’s response to TB and HIV, the state of the health systems and the people that use it and keep it going.