Is emerging-market hard currency debt on a winning wicket? 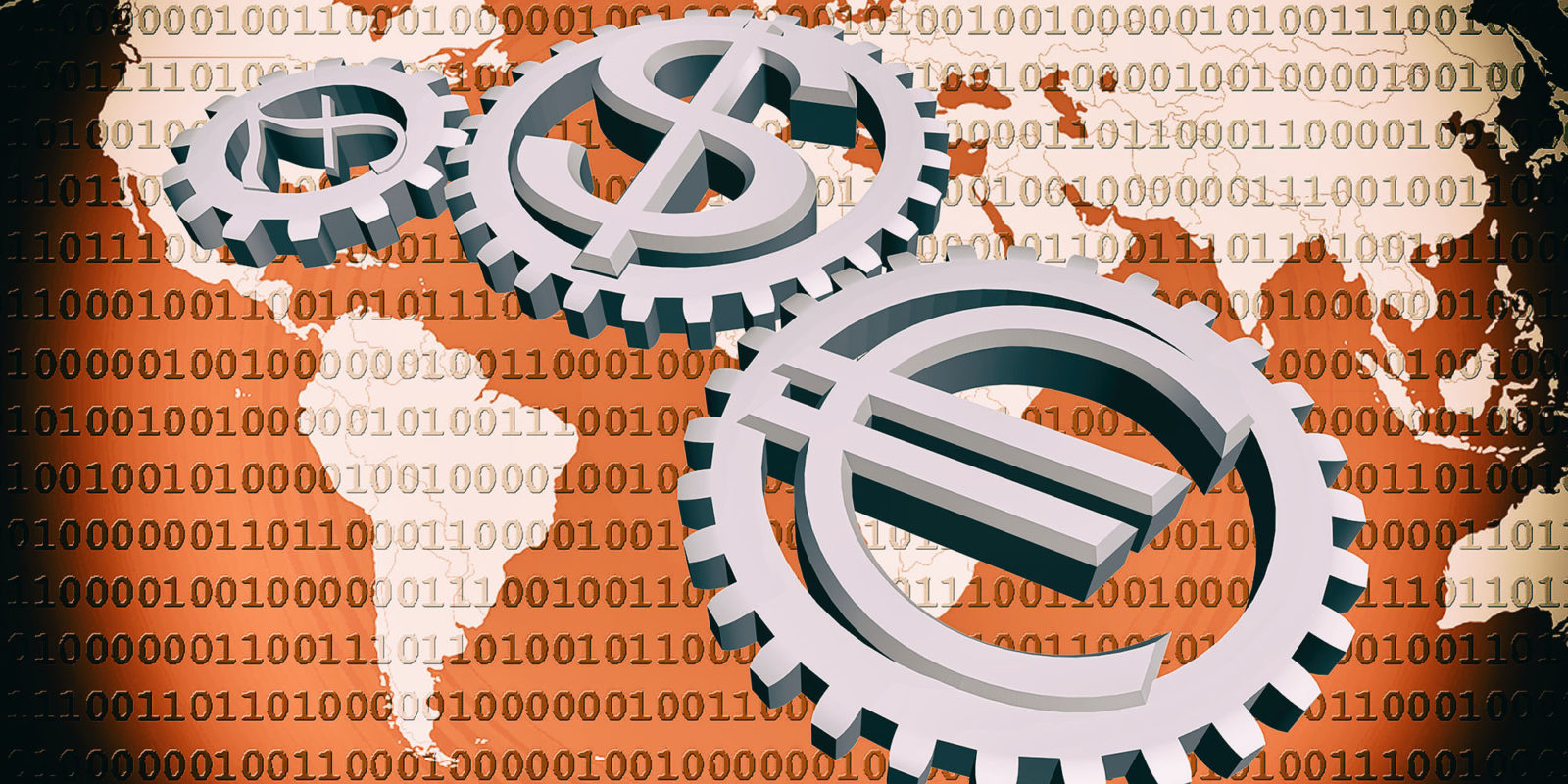 Without convincing evidence that the time for talking is over, South Africa risks becoming one of the bottom 10% of the risky emerging markets, says the writer. (Image: Pete Linforth / Pixabay)

Yield-hungry investors have been lapping up emerging-market hard currency debt, including South Africa’s. But October 2019 will confirm whether this is a turn in the tide of global sentiment or merely a tactical exploitation of opportunities that presented themselves in September. South Africa, in particular, has a lot to lose in October if it doesn’t give global investors a reason to believe in its future.

Barclays Private Bank ascribes the increased appetite for emerging market bonds to the prospect of trade talks between China and the US in October, combined with more attractive spread levels between emerging market bond yields and US Treasuries, which were above the average 325 basis points in August.

The bank believes this elevated demand could remain in place:

“Continued monetary accommodation by central banks globally and depressed yields in the developed markets will likely support demand for higher-yielding emerging market debt, in our view. However, the diverse nature of the emerging market bond segment means that selection will be key.”

But how is September’s renewed appetite likely to become a more fundamental turnaround in the appetite for emerging market debt? Or is it more likely to have been the exploitation of a tactical window of opportunity, only likely to be repeated during the next risk-on market moment?

The arguments in favour of ongoing investment in hard currency emerging market sovereign bonds are that they have delivered attractive and competitive returns versus other asset classes for the past two decades.

In a yield-hungry world, they have, and are likely to continue, offering juicy spreads above developed country sovereign bonds. This fundamental and currently considerable advantage is only likely to dissipate when the global economy moves on to an even keel and central bankers begin to normalise monetary policy accommodation — and that is highly unlikely in the short and, probably, the medium term.

The counterpoint to this tempting yield advantage is the higher political and economic risks to which investors are exposed when they invest in emerging market local, or hard currency, fixed interest assets. When considering the risks prevalent in the US and the UK right now, where impeachment investigations are underway in the US and the extreme polarisation around Brexit is undermining the UK’s political and economic stability, it is arguable how much higher these risks are in emerging markets as a whole.

Meanwhile, the emerging market contagion risk that has been such a worry and reality in the past appears to be less prevalent now, with emerging markets standing relatively firm in the face of the Venezuelan and Argentinian debt meltdowns in 2019.

In 2019, the emerging market debt diversification opportunities expanded further with the inclusion of Saudi Arabia, Qatar, the United Arab Emirates, Bahrain and Kuwait — all members of the Gulf Co-operation Council (GCC) — in the JP Morgan Emerging Market Bond indices in 2019 — and are expected to eventually make up about 12% of the go-to JP Morgan Emerging Market Bond Index (EMBI).

JP Morgan has also made investing outside the developed markets more appealing to investors nervous about the risks of investing in emerging market debt by creating an index that specifically strips out quantifiable country-specific risks.

In what it describes as a more thoughtful approach to emerging market debt, the group has created the JP Morgan Emerging Market Risk Aware index (the EMRA index). The index moves away from weighing the constituents by their outstanding debt and instead aim to incorporate country-specific risk, credit exposure and liquidity considerations. Emerging market countries within that index are ranked according to their relative risk level on this basis and the riskiest 10% of the index by market cap is discarded.

South Africa is viewed as one of the more risky emerging markets given the political and economic uncertainty it experienced under former president Jacob Zuma’s leadership. Although the government managed to raise 25% more in an oversubscribed European sovereign hard-currency bond issue in late September 2019, this is not the whole picture. Investors have been offloading their exposure to South African government debt and equities. In the fixed-interest market, foreign investor exposure to local currency government bonds now comprises a much lower third of outstanding debt, down from the more than 40% they owned less than two years previously.

The significant outflows from the equity market in 2019, which have been gathering pace of late, are a good temperature gauge of investor views on whether the South African government will be able to turn around its precarious finances and get the country on a solid economic footing and upward trajectory again.

October is really the make-or-break month for South Africa’s international standing. The Medium Term Budget Policy Statement, scheduled for late October, will be the first solid evidence of whether National Treasury is getting any closer to delivering on investor expectations and indicating what they can expect from government finances. It will also provide evidence of whether the government has reached the point where it is ready to deliver on the tough, but overdue, state-owned entities’ restructuring plans so vital to maintaining the Moody’s investment-grade sovereign grade rating two weeks after the mini-budget is delivered.

Without convincing evidence that the time for talking is over, South Africa risks becoming one of the bottom 10% of the risky emerging markets that JP Morgan plans to protect investors from by excluding them from its Risk Aware bond index. BM

Pointing your finger at someone is considered rude as it once was believed to be associated with spell-casting.