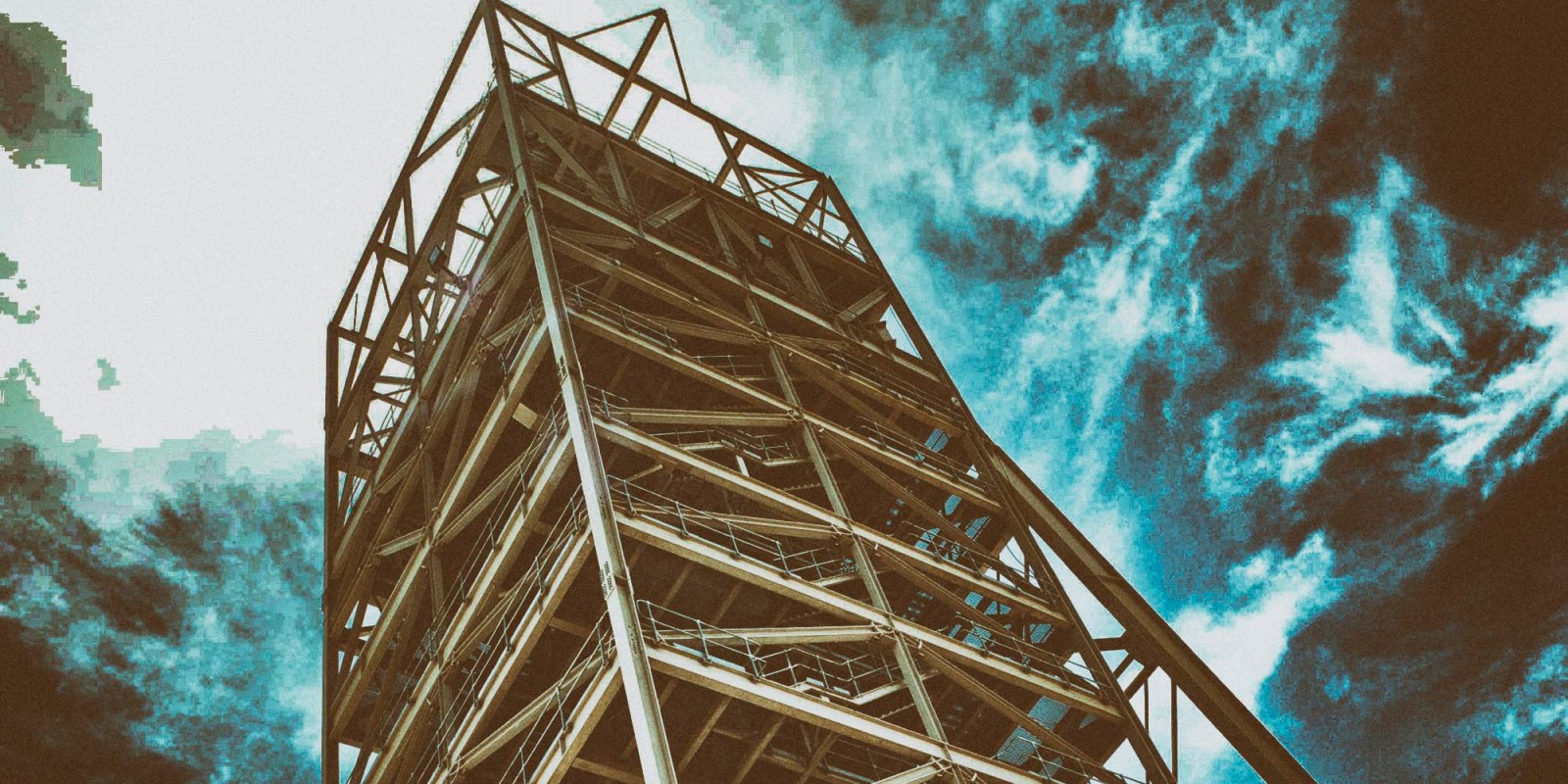 General view of a mine shaft on November 29, 2013 in Hotazel, South Africa. (Photo by Gallo Images / Foto24 / Theana Breugem)

Following a trail blazed by Sibanye-Stillwater, Impala Platinum has branched out into North America and palladium, one of the rising stars among platinum group metals (PGMs), with the purchase of Canadian company North American Palladium for $758-million.

South Africa’s Impala Platinum (Implats) has taken a big step in its stated strategy of reducing its exposure to high-cost, deep-level conventional mining, with a move to shallow, mechanised assets that are rich in palladium. On Monday 7 October the company announced that it was acquiring Canada’s North American Palladium Limited (NAP) at a price tag of $758-million.

NAP has shallow operations north-west of Thunder Bay in the Canadian province of Ontario. There are still some regulatory hurdles but NAP’s board has unanimously approved the transaction and will recommend that its shareholders support the deal.

The transaction, which will be funded through a combination of existing cash off the balance sheet, debt, and a metal repayment stemming from excess inventory, ticks a number of boxes for Implats. For one, it increases its profile for palladium, which has seen its price soar as diesel engines lose out to petrol engines amid rising emissions standards (palladium as a catalyst is mostly used in petrol or gasoline engines). Palladium has almost doubled in value from lows reached in August last year to over $1,700 an ounce.

“It is Implats’ view that medium-term palladium demand will be underpinned by a structural shift in automotive requirements. This is largely due to the expected and continued dominance of gasoline-fuelled vehicles in the global light-duty fleet and tightening emissions legislation in China, India, Europe and North America,” Implats said.

NAP’s mine is also a lost-cost PGM producer that generated cash margins of 53% in the 12 months to June 2019. The geological setting is regarded as having huge exploration potential. The mine is also fully mechanised and has leading safety statistics, which makes it a coveted asset when it comes to ESGs – the environment, safety and governance issues which many investors are taking increasingly seriously.

It also, of course, reduces Implats’ exposure to the political, economic and labour risks associated with South Africa and Zimbabwe, where it currently has mining operations.

Implats’ CEO Nico Muller said on a conference call with journalists that “geographic diversification is a secondary spin-off”. You can spin that how you like, but there is no question that reducing your exposure to Amcu and Eskom can only be a plus from a boardroom perspective.

This follows Sibanye-Stillwater’s acquisition of the mechanised and palladium-rich Stillwater asset in the US state of Montana, which has bolstered that company’s fortunes while also reducing its exposure to South Africa’s often volatile mining environment.

Still, South Africa has the world’s largest platinum reserves by a long shot. The big PGM producers are hardly pulling out of here. But they are looking elsewhere and palladium is certainly the flavour of the month. BM