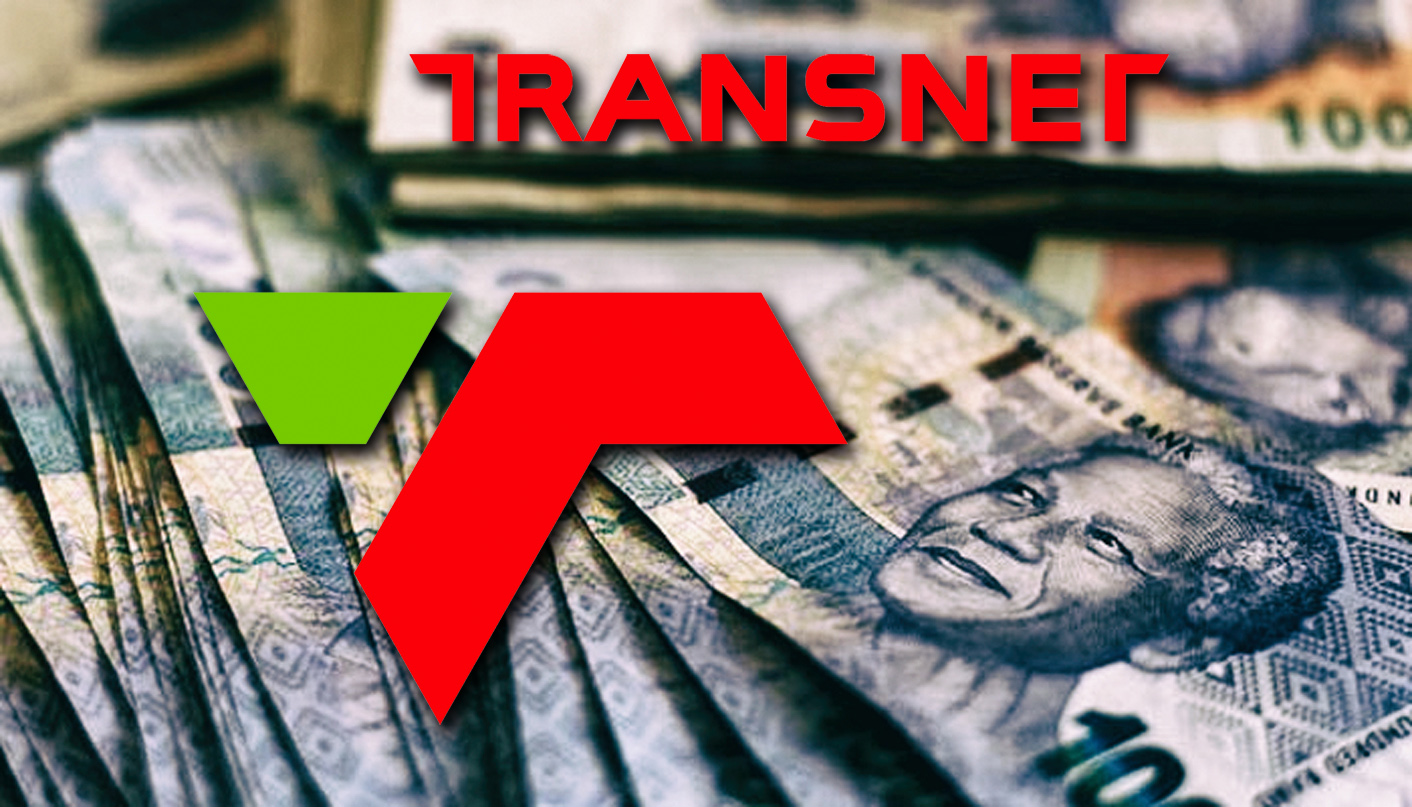 A year after he was placed on suspension, Transnet on Wednesday 2 October fired its former group supply chain official, Edward Thomas, after a disciplinary process, sources close to the state-owned logistics provider said.

Thomas who was suspended in October 2018, was implicated in the notorious locomotives contracts that cost South Africa about R55-billion in inflated contracts in China. This week Transnet released financial results that showed it had incurred R49-billion in irregular expenditure in the year ended March, concerning the acquisition 1,064 locomotives.

Announcing Thomas’s suspension in 2018, Transnet said it was investigating allegations of impropriety concerning the role played by some of its staff, including Thomas, who was accused of colluding with its advisers and consultants. Among those advisers implicated were Gupta-linked entities Regiments Capital, Trillian Advisory Services, Trillian Capital Partners, and accounting firm Nkonki Inc, Transnet said at the time.

The Gupta family is said to have scored about R5-billion in kickbacks from the inflated contracts, which were initially pencilled in to cost the utility R38.6-billion. The acquisition from South China Rail and North China Rail eventually ballooned to R54.5-billion.

Transnet is in the midst of a cleanup following allegations of widespread corruption and State Capture. This week the utility said more disciplinary hearings for implicated will commence in November.

Ramosebudi resigned shortly after he was suspended and charged.

In July 2019 Jiyane was found guilty on three out of nine counts in five disciplinary charges. Jiyane indicated he would appeal the guilty verdict, according to City Press newspaper. DM