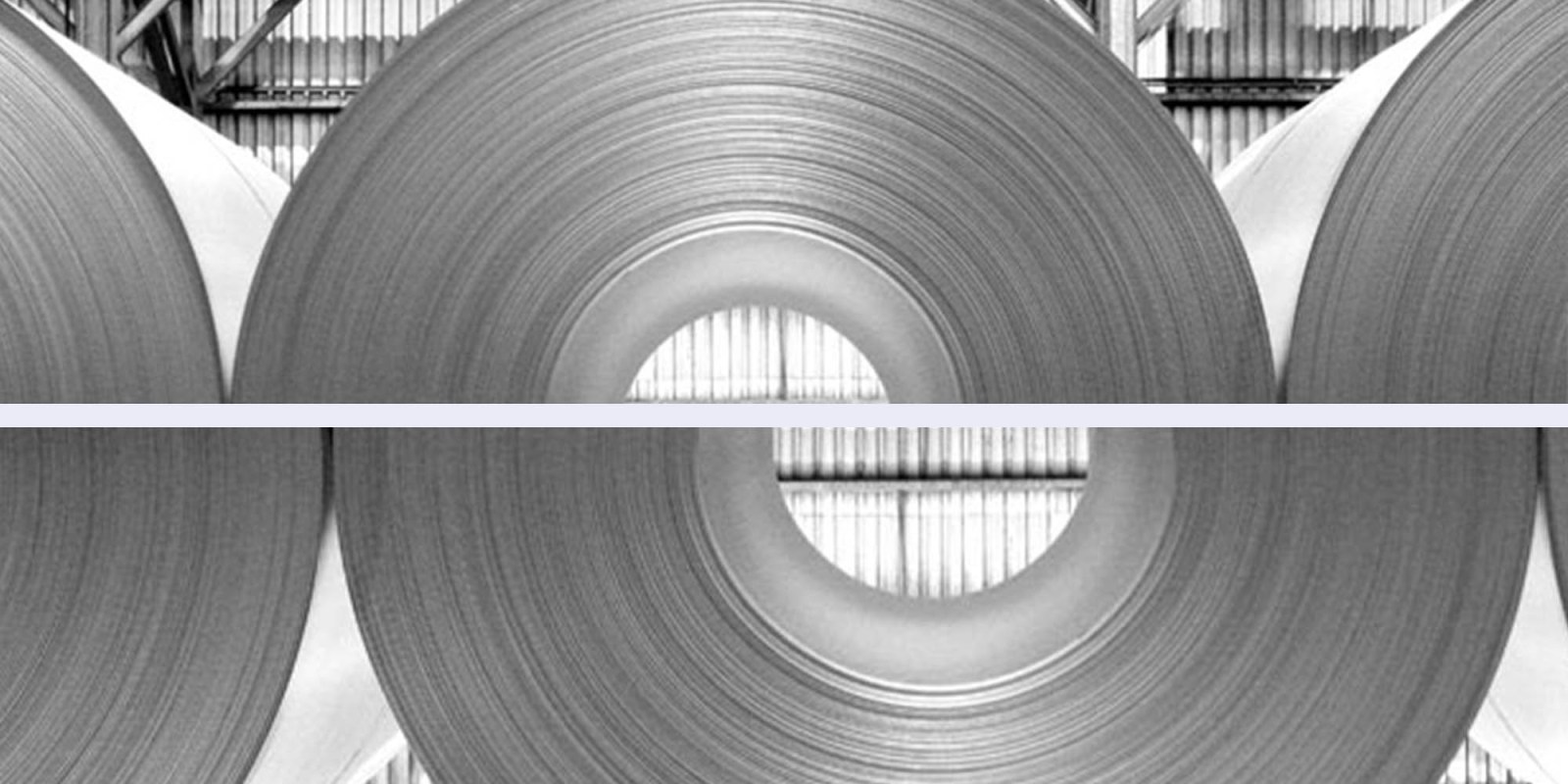 ‘The job losses in the downstream sector over the last five years are significant,’ says Paolo Trinchero, CEO of the Southern African Institute of Steel Construction. (Photo: www.arcelormittalsa.com)

In June, President Cyril Ramaphosa was mocked for articulating a dream to build a smart city and a high-speed rail network in SA. But a grand vision such as this is what is needed to save SA’s steel industry (and maybe SA).

This week’s announcement of the voluntary liquidation of downstream steel supplier Robor caught no one in the steel industry by surprise. The 90-year-old firm had fought tooth and nail to survive – even securing permission from the Competition authorities in 2018 to merge with a competitor, which was allowed under the “failing firms” principle.

Today neither Robor, nor its competitor Macsteel Tube & Pipe exist, at the cost of more than 600 jobs. The companies supplied pipes for water supply, tube for structural engineering applications, hi-tensile scaffolding, mine support systems and precision tubing in general.

Robor was also one of a diminishing pool of SA companies that remained sufficiently competitive to export its product, in its case to the US. Its galvanised-pipe factory was considered among the top three in the world. The institutional knowledge that has been lost with the closing of those doors cannot be recovered.

Two weeks ago, Steeledale, part of the black-woman led Kutana Steel Group, applied for business rescue. And before the end of this year, Macsteel, one of SA’s biggest steel suppliers with more than 7,000 customers, will close at least eight of its 40-odd branch offices, losing about 300 jobs in the process.

In five years Macsteel has halved its workforce, decreasing from 5,500 employees to just over 3,000.

“The job losses in the downstream sector over the last five years are significant,” says Paolo Trinchero, CEO of the Southern African Institute of Steel Construction. “About 10,000 jobs have been shed just by five to six companies.”

Most companies are operating on a four-day week and further retrenchments are planned.

This is nothing new: the steel industry has been in decline since 2014.

“We keep thinking we are at the bottom, and we realise we are not, so we have to rejig some more,” Trinchero says.

By now, “The industry may have passed its tipping point.”

The steel industry crisis has been fuelled by a combination of an exceptional increase in costs and very low demand. These factors combine to make running competitive steel mills and downstream steel businesses in South Africa problematic.

Each part of the industry faces different challenges.

Midstream players such as Macsteel, Trident and Scaw Metals and downstream companies like engineering works, fabricators and manufacturers of tube and pipe, wire rods, fasteners, pressure valves and other engineering consumables all have their own challenges – which makes finding a blanket fix tricky.

A number of issues specific to Robor were outlined in the SENS statement issued by Tiso Blackstar, which owned almost 42% of the manufacturer. These include the margin-eroding effect of cheaper Chinese imports, delays in the signing of Independent Power Producer agreements with the South African government and the well-publicised financial demise of Eskom.

Added to this are high operating costs including electricity (up 500% in eight years), logistics, ports, fuel and even carbon costs, says Michael Ade, chief economist at the Steel and Engineering Industries Federation of Southern Africa (Seifsa).

Policy uncertainty is also constraining recovery in the sector, he says. Just resolving the outstanding issues around the mining charter would be positive.

“The mining industry accounts for 23% of the industry’s business, followed by construction and agri-processing.”

Hope for the embattled sector could lie in the Metals and Engineering Sector Masterplan, which is currently being formulated.

“We are working on the masterplan,” Trade and Industry Minister Ebrahim Patel told delegates attending the Southern African Metals and Engineering Indaba in September.

“It will be a concise, action-oriented and implementable plan.”

“We need to accrue the benefits for our sector. China, Germany and the US – they all have implementation plans for Africa.”

However, Rome is burning and what the industry needs is volume, and fast. Like any industry with high fixed costs and low margins, scale is the only answer. Which means as the industry “right-sizes” to stay afloat, it becomes less and less competitive in the face of cheaper imports.

“The Chinese businesses have come in with ridiculous pricing, often below production cost, just to buy the market,” says Mike Benfield, CEO of Macsteel.

“The writing was on the wall when we, as the largest reseller of tube and pipe found we could buy product cheaper than the base cost of production.

“There is a war out there to achieve the next sale.”

The result is that companies are cutting their margins to the point that they are becoming unsustainable.

Government has attempted to support the industry through import tariffs. This props up primary producers like Arcelor, which were in turn meant to pass the benefits on in the form of lower prices to the industry. However, Arcelor is still battling to remain sustainable and has been unable to pass the benefit along.

Compounding the sector’s woes is the reduced appetite of financial intermediaries to support it. For instance, Santam no longer provides trade credit insurance to the steel industry, leaving an Old Mutual subsidiary as the only provider.

“We provide our customers with up to 90 days’ credit, which we cover,” says Benfield. As a working-capital-intensive business, this provides Macsteel with the freedom to trade competitively. But companies are now battling to get cover on their debtors.

Similarly, with clients breaching their covenants, many banks are questioning the sustainability of the steel industry and are considering withdrawing or limiting their lines of credit – a death knell for any sector.

The eco-system is at a tipping point and the talk about re-industrialising South Africa is not working.

If we do things the way we have been doing them we won’t get anywhere, says Trinchero, who is also part of government’s recently reconvened Steel Committee:

“It will take more than tariffs, we need to be bold.”

What the sector needs is positive sentiment and engineering projects it can get its teeth into. But how do you do this when there is no strength on the balance sheets of state-owned enterprises?

You build a bullet train to Durban, Cape Town and Harare; expand the Gautrain; get trucks off the roads. Government will not need to finance this, it will have to facilitate the process, but then it can step out of the way.

“What we need is leadership that dreams,” says Trinchero.