Taking back the Streets 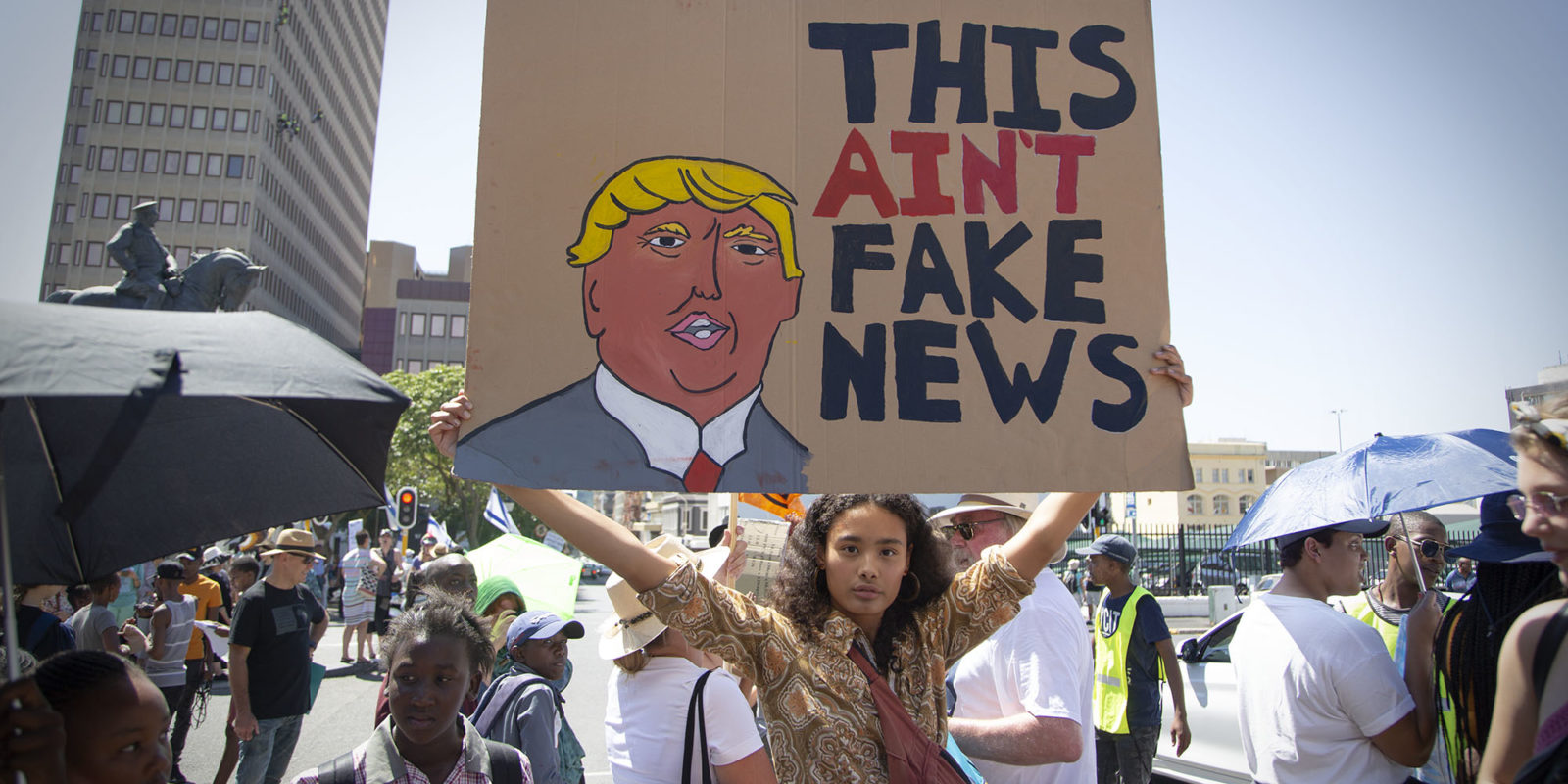 The national crime statistics released by Police Minister Bheki Cele last week showed that 3,974 murders were reported in the Western Cape in the financial year 2018/2018. This represented an increase of 6.6% from the previous year.

In an announcement on Thursday, 19 September of “the most comprehensive and expensive safety plan” of any province, Western Cape Premier Alan Winde said his government will aim to halve the provincial murder rate in the next 10 years.

“The murder ratio in the Western Cape is now at 60 for every 100,000 people. And yet, we know that violent crime and murder, in particular, is concentrated in a few, specific neighbourhoods. Almost half of all murders occurred in areas covered by just 10 police stations,” said Winde.

He made no reference to a dedicated timeline to decrease sexual crimes in the province, which decreased by just 32 cases from the 2017/18 financial year to the 2018/19 financial year.

According to Winde, the SAPS are not keeping communities safe, which is why he has undertaken to intervene and co-ordinate a safety plan that will include law enforcement and violence prevention.

His new plan will include 3,000 new law enforcement officers, 1,000 of which will be trained and deployed by the end of 2019. These officers will work in tandem with 150 new investigators who will be tasked with investigating crime dockets. By the end of the year, the Western Cape claims it will have trained 50 investigators.

When asked how provincial detectives will be able to investigate police dockets, Mayco member for safety and security JP Smith said:

“We have multiple legal opinions that say we are quite capable of doing investigations, already your provincial police ombudsman does so, and several either entities do so like private investigators and forensic investigators, so investigations are by no means limited to SAPS.”

Smith also stated that the crime statistics for the Western Cape are skewed because they are not represented per capita.

“We have a handful of stations generating a highly disproportional amount of your stats, so those 900 gang murders massively skews the crime statistics and contributes a very large percent of our total murder stats.”

Speaking with Daily Maverick after the media briefing, Smith revealed that many of the investigators, and in particular those 50 that will start work this year, will already be trained.

“Mainly we’ll recruit ones with existing skills. My passage outside my door has a barren patch from the feet of people who have been knocking on my door saying, please help us get out of SAPS. So there is no shortage of detectives and investigators looking for employment. But we will have to train some new people.”

Although the detectives and law enforcement officers will have to work with SAPS, Winde told reporters that he has yet to communicate with the national government, the National Prosecuting Authority or the SAPS about his safety plan. It was not made clear when he will do so.

But according to Winde, “boots on the ground are not enough”.

As well as officers and investigators, the Western Cape government will provide support to 10,000 children via their mothers and caregivers in the first 1,000 days of the child being born. Details of what this would entail were scant at Thursday’s briefing.

According to Winde, the province will “ensure that 8,000 of the children most vulnerable to violence – boys in particular – have access to programmes that they actually want to attend to keep them busy in the afternoon, where the lure of criminality has been proven to be high.”

In order to ascertain high-risk areas, the programme will be primarily data-driven and strategic. Winde said that the province already has the data needed on hand.

“So if Nyanga comes up as a top hotspot, well then there will be deployment to Nyanga,” he said.

Winde acknowledged that moving resources to one hotspot often results in the formation of a different crime hotspot, which was why he emphasised the need for live data analysis so that the new officials could be deployed in the areas they were most needed.

The budget for each aspect of the Winde’s safety plan has not yet been finalised, but the premier stated that other programmes will be cut in order to supplement the “most expensive safety plan”. The entire plan will apparently cost R1-billion a year.

Despite not communicating his plan with SAPS, the premier committed to having two “safety cabinet” meetings per quarter, which will replace the Premier’s Priority Committee on Safety and will include ministerial, SAPS and criminal justice system stakeholders.

Each minister within Winde’s provincial government has been assigned a safety priority, and will be held personally accountable for their specific portfolio.

Daily Maverick is seeking comment from SAPS. This will be added when it is received.DM