When logic fails: Labour unions reject their members’ right to a secret vote 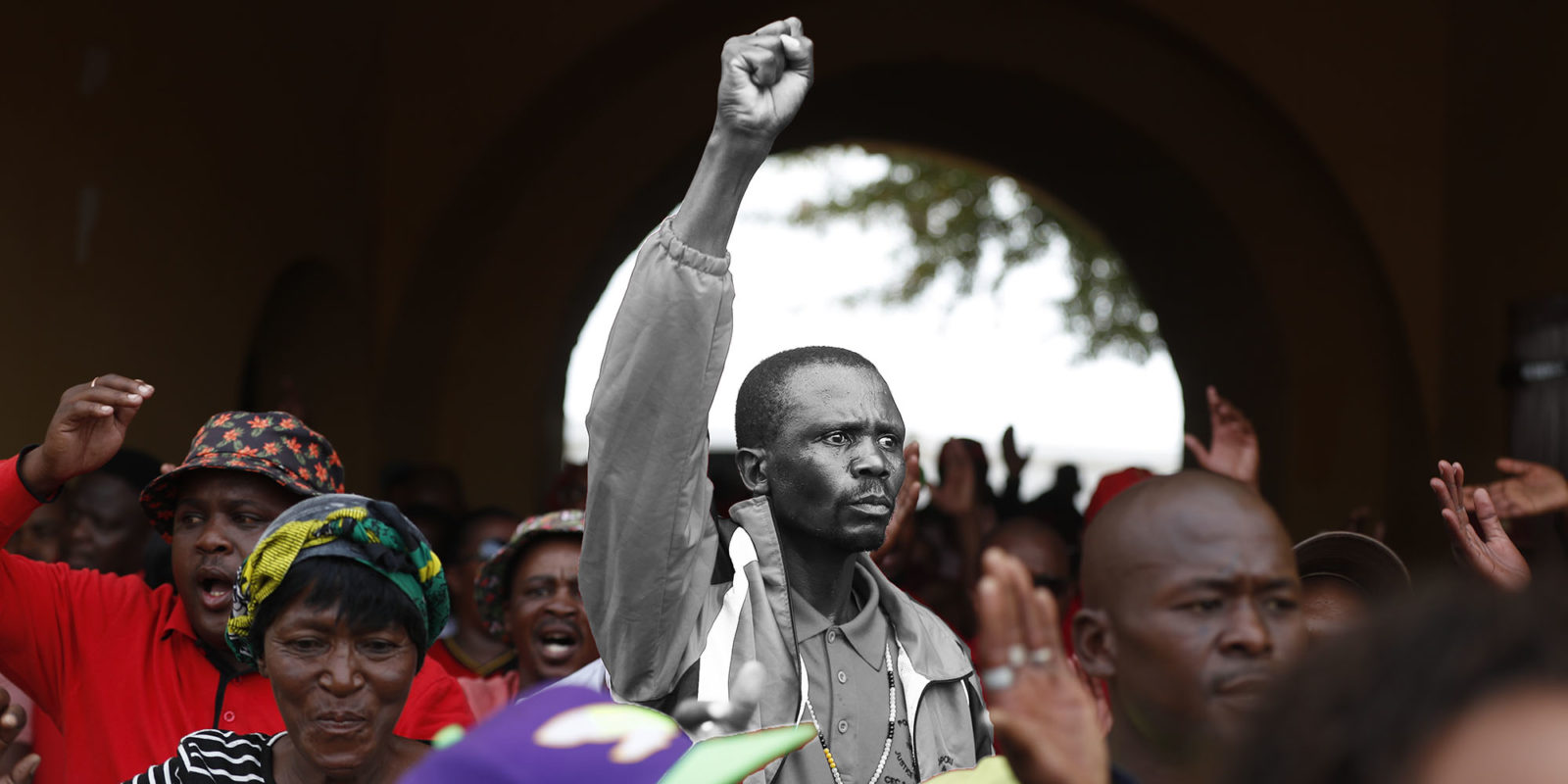 Some South African trade unions are spitting mad at the Registrar of Labour Relations who had the temerity last week to suggest the unions should abide by the January 2019 changes to South Africa’s labour law. At the apparent heart of their discontent lies the obligation of union members to cast a secret vote in favour of a strike as a legal prerequisite.

What could possibly be wrong with polling workers on whether they want to strike before they go on strike, bemused bystanders might ask. Surely the trade unions are not arguing that their members should have less say in what happens in their workplace, is such an argument not repulsive to the expansion of worker rights?

In March this year, one of the main protagonists, the National Union of Metalworkers of South Africa, was on the receiving end of urgent litigation. The Labour Court had to consider whether the union could take its members out on strike without having conducted a secret ballot. The court held that the union had to amend its own constitution to allow for the compulsory ballot, as provided in the amended legislation.

Numsa argued that the Registrar of Labour Relations had not issued the directive to trade unions to amend their constitutions where they remain in breach of the new law. Until such time, they argued, they were not obliged to ballot their members before going on strike. The Labour Court rejected this argument and interdicted the strike pending a secret ballot of the members.

Unions argue there are now more hurdles placed in the path of employees before they go on strike, saying this new requirement is a further example of government siding with capital at the expense of worker rights. Union spokespersons have used phrases like “Stalingrad strategy” to argue that workers will be persuaded to remain at work, as it will now take longer to go on strike. Further, it has been argued that there should be no compulsory requirement to ballot members because the unions are the representatives of the workers and their normal structures allow for workplace democracy without the need of a secret ballot.

Is there merit in the argument? Has the legislature created a further tool to be used by employers to prevent workers from exercising their constitutional right to strike? The inclusion of this right in the South African Constitution was the outcome of robust negotiations in the lead-up to our democracy. The Constitution famously does not provide similar protection to employers to lock out staff (although the enabling legislation does indeed capture a right to lock-out, albeit without the Constitutional guarantee).

Considering our history as a nation, and the critical role played by organised labour — and strikes — in the road to democracy, there is merit in jealously guarding the right to strike. However, do the amendments undermine this right?

Our recent history of violent strike action suggests that there is something broken within our collective bargaining system. It is unnatural for industrial action to be accompanied by violence, destruction of property and even loss of life. No dispute resolution system can comfortably carry such passengers on-board that vehicle — which is ultimately designed to promote labour peace. But blaming strike violence on an absence of balloting would be like blaming a rogue politician’s decisions on his hairstyle — it may be a symptom of an underlying problem, it does not explain the thinking underneath the unruliness.

Employers have argued for years, however, that the trade union movement has been highjacked by elements removed from the shop floor who engineer labour disputes for ulterior purposes. Union members are cajoled or intimidated into partaking in the strike, and risk life and limb should they be caught breaking the strike.

We have heard many stories of workers who do not want to participate in strikes, but stay away from work for fear of retaliation from trade union members or enforcers. According to this narrative, union organisers or shop stewards will use illegal means to coerce colleagues into striking where the members themselves do not buy into the underlying demands leading to the strike.

Thus, in order to have a successful strike, a large portion of employees are victimised into participating, even where only a handful of employees or shop stewards are disgruntled with the employer on bargaining issues.

Based on various interactions with employers all telling similar stories over the years, it would be surprising for these versions to lack any merit. The unions may argue that the stories are exaggerated, or made up by employees who want to stay away from work but without being labelled as strikers by their employers.

The unions want our Constitutional Court to strike out (if you will pardon the expression) the “offensive” new legislation and hold that no secret ballot should be required before a strike. No doubt the business sector (and perhaps the Minister of Labour) will oppose such a court application.

Labour’s stance appears to be out of touch with general sentiment. There are various ways to address the administrative and timing hurdles the new balloting requirement places on trade unions. The press releases do not show any creative solutions from the unions, or how they might have tried and failed to comply with the new law.

There are no compelling reasons proffered about how the secret ballot will stifle strikes. The unions merely argue that employers and the courts will use the amendments to prevent workers from exercising hard-fought rights.

Could the true underlying reason for the huffing and puffing relate more closely to the infighting within organised labour as a collective? With the split in the biggest trade union movement closely aligned to political divides within the country and political parties, is there merit in the suggestion that one labour federation’s nose is out of joint because it could not participate in the centralised bargaining that resulted in the new legislation?

South Africa is desperate to stimulate economic growth in its attempts to deal with a working population where over one in four adults are unemployed: a figure that has seen no improvement in almost three decades. Strike violence is as attractive to investors as halitosis on a first date.

Where we are courting businesses to invest in our country and to grow businesses rather than divest from our shores, we can ill afford any additional impediments.

Where a legal compromise reached has the potential to create greater labour peace, should we all not rally behind it and explore possible benefits before we reject it out of hand? Does a small committee of unionists really know better than the whole workforce what the latter actually needs? Or has our labour politics turned into an Orwellian version of realpolitik? DM

Solutions to the funding conundrum

Proposed rules on waste reclaimers are xenophobic and exclusionary

Time to ramp up regional trade

Who has the world’s largest economy?