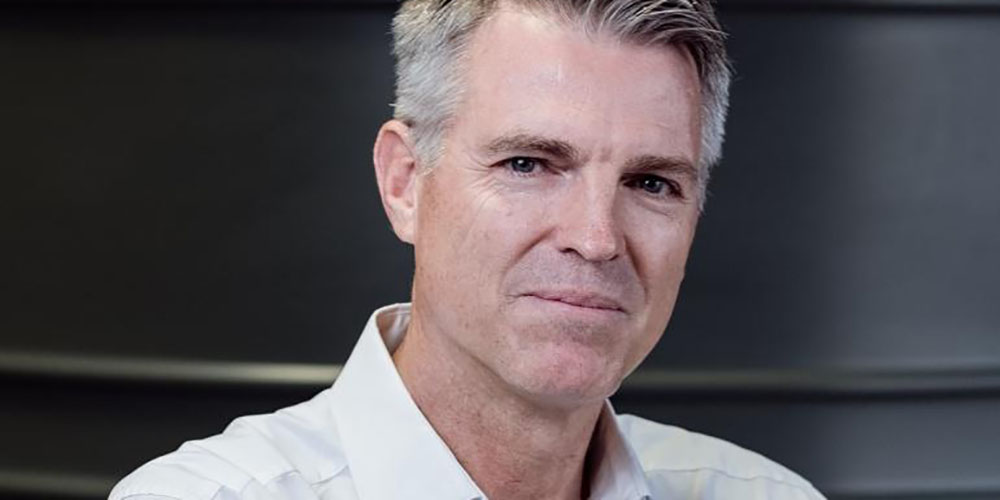 All over South Africa, you now see JoJo water tanks. Behind this tank infestation lies an amazing story of entrepreneurship. But the company is changing too, buying another home-grown brand, a wastewater and sanitation company. And there is a story behind that too – a story of how water management may become one of the major issues of the world’s future.

What has made JoJo tanks so popular in South Africa? One of the reasons is that they are extremely cheap and durable compared to other water storage systems. The second reason is more ominous: water is becoming an important global environmental issue.

To take account of that change, the company JoJo Tanks has bought wastewater and sanitation specialists Calcamite, a company that also makes tanks but is involved in advising and designing sanitation solutions.

The price of the acquisition has not been revealed, but JoJo MD Grant Neser says Calcamite is about a quarter the size of JoJo. But the significance is greater because it redefines JoJo somewhat from being a tank seller to being something of a services company too.

“We have now decided to grow beyond water storage into a full water solutions company,” Neser says.

Not that selling water tanks isn’t an important function in itself. The company’s turnover is about R700-million a year, and about 1,000 JoJo tanks are sold every day. About two million tanks have been sold since the company was started 30 years ago, which means one in 10 SA households has a JoJo tank. It has eight factories in SA and one in Zimbabwe.

What makes JoJo tanks unusual is the rotational moulding system which permits the manufacture of large plastic tanks very cheaply. The system was discovered in the 1970s in Groblersdal, Limpopo, when lucerne farmer Johannes Joubert (hence JoJo) discovered the method in order to make a better system of storing and using rainwater.

The raw materials come from Sasol and are a by-product of Sasol’s synthetic fuel manufacturing system, demonstrating how small companies are often dependent on larger companies operating in different ecosystems.

The business was trotting along in a modest fashion for years. Then the Cape Town “Day Zero” water crisis happened. The company went massively into overdrive in an attempt to keep up with demand, even running out of raw materials at one point. JoJo is one of the few companies that must be a just a touch sad to see the crisis wane.

Still, the Cape Town water crisis has affected our perception of water and cities and towns around SA are wondering if they might be next. Large centralised sewage plants are likely to become a thing of the past in favour of smaller, more local operations, says Neser. Water conservation will, of course, be top of mind.

Neser says the company started slowly by supplying domestic pressure pumps to the market some years back.

“Earlier this year we launched our filtration range and this acquisition provides us with a strong position in the domestic wastewater sector.”

Amazing what can happen to a small manufacturer of plastic tanks born in an agricultural dorpie by someone with a little imagination and a lot of gumption. BM