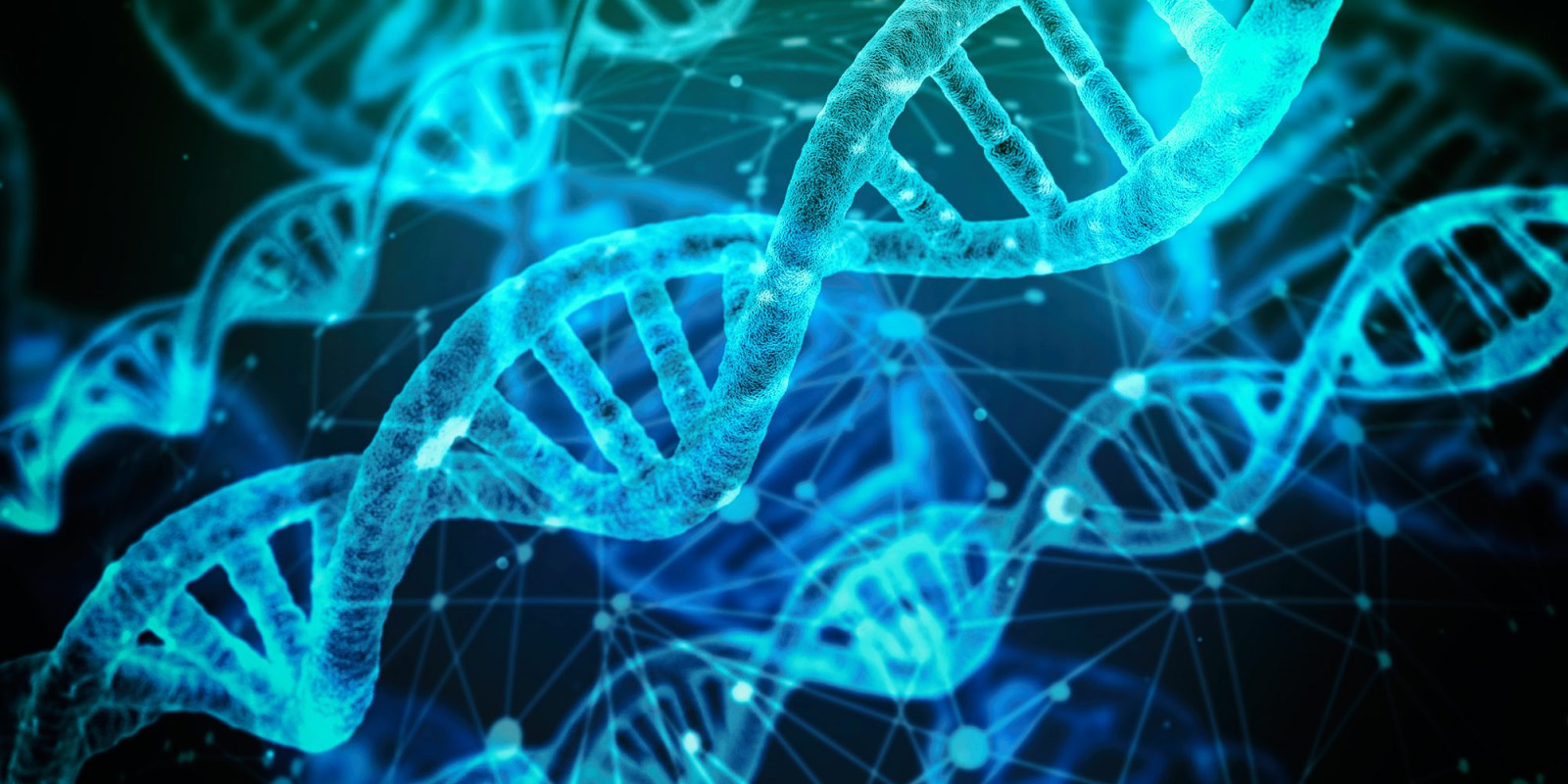 Despite South Africa’s treasure trove of fauna and flora, the country has been slow to capitalise on the opportunity that biotech presents. (Image: Gerd Altmann / Pixabay)

Among the recent investments by the R1.2bn SA SME Fund is one into SA’s only biotech fund. Considering SA’s abundance of natural resources, it’s probably better late than never.

The founder of Apple, Steve Jobs, made a prescient comment when he said, “The biggest innovations of the 21st century will be at the intersection of biology and technology. A new era is beginning.”

At that point, in 2011, the sequencing of the human genome had been completed; researchers had figured out how to convert any blood type to Type O, which can be transfused into almost any individual; and details of the first self-replicating, synthetic life-form – which has vast potential in the production of biofuels and chemicals – had been published.

This is also a decade in which the economics of biotech have fundamentally changed. It is now possible to build biotech companies that are competitive, with software startups. The Nima sensor, which can detect traces of gluten or peanut in any kind of food or drink in under two minutes, is a case in point.

Despite South Africa’s treasure trove of fauna and flora, supported by largely untapped indigenous knowledge, and a good (but not huge) science base, the country has been slow to capitalise on the opportunity that biotech presents. For many reasons.

But that could be changing with the news that the SA SME Fund in partnership with the state-run Technology Innovation Agency will provide R83.5-million to the OneBio Seed Investment Fund, officially launching the only biotech dedicated investment fund in South Africa.

OneBio was launched as an incubator in 2018 by Michael Fichardt and Dr Nick Walker, in partnership with the Cape Innovation and Technology Initiative (CiTi) and the Centre for Proteomic and Genomic Research to support life science entrepreneurs and innovators in their efforts to commercialise and scale biotech startups.

“The fund will provide investment capital to seed early-stage startup companies. It will help to develop the country’s emerging biotech ecosystem and place South Africa at the front of this new age where we will see engineered biology disrupt many of the globe’s traditional industries,” says Fichardt.

This brings to 10 the number of investment funds that have been supported by the SA SME Fund, a standalone investment vehicle funded by the private sector and the PIC to support investment into fast-growing, high potential SMEs.

What is different about this investment, as well as the investments into the newly established University Technology Fund and hardware technology incubator and fund manager Savant, is that the SA SME Fund partnered with the government’s Technology Innovation Agency (TIA) to co-invest R350-million across the three venture capital funds.

The TIA’s mandate is to support the commercialisation of university research and it has a number of funds with which to do so. This is the first time the agency, which falls under the department of science and technology, will be partnering with a private sector-led entity.

“We appreciate this,” says Lumka Mlambo, an investment principal working alongside CEO Ketso Gordhan at the SA SME Fund.

“This is a different environment for TIA, and they see it as a test; they are acting as a limited partner and their funding has been capped to about 1% of the fund.”

The South African government does invest in research at local universities, but researchers are incentivised to publish papers (which risks intellectual property theft) and not to commercialise these ideas. “We have partnered with the fund manager as well as the UCT and Stellenbosch technology transfer offices to change this,” Mlambo says.

Almost all of the R1.4-billion that was raised from SA’s corporate sector has been deployed. It has been almost evenly split between fund managers specialising in venture capital and growth capital.

In terms of the deployment of this capital down at ground level, so to speak, the individual funds are all at different stages. For instance, Knife Capital has invested almost all of its funding, while SummerPlace has made just one investment thus far – into CoolkidsCabs.

This is a scholar transport and after-care service launched in Gauteng in 2015, which needed capital to expand.

In most cases, SA SME has been very specific with regard to its investment requirements. In the case of Masisizane, which supports want-to-be fuel station franchisees among other SMEs, SA SME insists SMEs own the land on which the site is situated.

“We want to help entrepreneurs create real wealth, and land is an asset that can be used for leverage.”

The challenge that SA SME faces is to encourage more investors to invest alongside it.

“We have spread what we have quite widely to prove that venture capital is a good asset class for South Africa. It can be powerful, successful and impactful, it just needs a more co-ordinated approach.”

While it is too early to report on the financial performance of the individual funds – or SA SME as a whole – Gordhan and his investment team will be reporting back to shareholders in November.

Investments have been made into the following funds:

Investments not yet signed