The good, bad and the ugly in a one-of-a-kind August 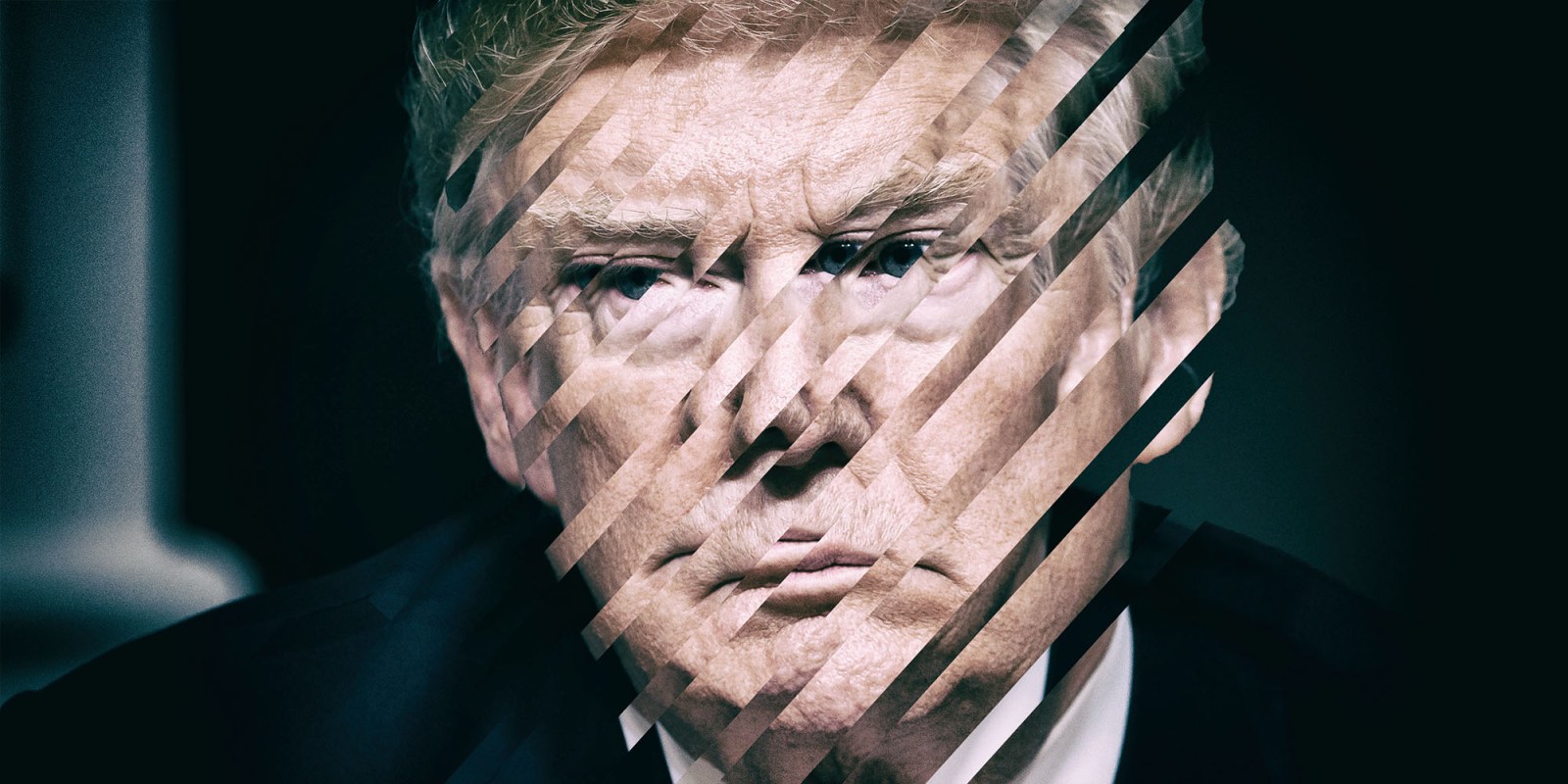 August was no ordinary month for the global economy and financial markets. From central bankers fighting for their right to be independent, to US President Donald Trump ramping up his China-bashing rhetoric and actions, emerging markets took the biggest hit and US consumers look set to be dragged into the fray.

It is common practice in investment management to warn against interpreting too much from one month’s financial market and economic developments. Justifiably so, because investors should be adopting a multi-year mindset to avoid falling victim to the fear and greed investment cycle that can prove so costly when investing for the long term.

However, August was no ordinary month. The unpredictability and volatility so characteristic of 2019’s financial markets continued unabated. But there was an unusual number of developments locally and abroad that we are likely to look back on as turning points with significant economic ramifications. Most of these were adverse, but there were some silver linings to be found amid the heightened investor anxiety and day-to-day financial market noise.

It was gratifying to see central bankers in the US and South Africa withstand intense political pressure to expand the scope of monetary policy to include boosting economic growth. Long may that continue.

US President Donald Trump repeatedly blamed the US Federal Reserve for the US economy’s mediocre performance and continued to call for outsize interest rate cuts. However, US Federal Reserve chair, Jerome Powell, held his ground, making it clear that monetary policy alone could not reverse the damage the trade war is doing to the US and global economy.

In his speech after the Jackson Hole central bank symposium, Powell spelled out the Fed’s stance: “We have much experience in addressing typical macroeconomic developments. But fitting trade policy uncertainty into this framework is a new challenge. Setting trade policy is the business of Congress and the Administration, not that of the Fed.”

Locally, SA Reserve Bank Governor Lesetja Kganyago said he “will go to war” to protect the bank from any political attempts to undermine its independence.

“When our independence is threatened, that’s when you will see us taking up the fight,” he said.

In both jurisdictions, the battle to hold sway over the central bankers became personal. Trump tweeted provocatively: “My only question is, who is our bigger enemy, Jay Powell or Chairman Xi?” In South Africa, Kganyago took to the courts to sue an ANC official for using a racial slur against him.

Another bright spot in an otherwise turbulent August was the steadfast growth in US consumer spending, notwithstanding the slowdown in economic activity in other sectors of the US economy, particularly agriculture and manufacturing. However, there are signs that consumers could get more downbeat as the recent tariffs imposed on everything from Apple watches and apparel to games and computers come into effect. There were early signs of this in the University of Michigan US consumer sentiment statistics, which showed the consumer sentiment index experienced its most significant decline in almost seven years as participants mentioned the trade wars as a worry.

The shaky state of South Africa’s fiscal finances became even more apparent in August as the government tackled the elephant in the room: Eskom’s R450-million debt burden and its untenable financial future. The long-awaited Eskom restructuring was put on the table and, in a lengthy economic strategy document made public by Tito Mboweni at the month-end, the finance minister proposed the sale of Eskom’s coal-fired power station to cover the power utility’s debt.

Mounting private sector concerns about the growing budget deficit prompted debate about whether the government was heading towards a debt trap and whether it would need to seek IMF debt relief. But the consensus is that, although fiscal trends are currently unsustainable, we are not quite there yet.

Sanlam Investments economist Arthur Kamp, who watches government finances with an eagle eye, says a debt trap is not yet in sight because the government is obtaining the funding it requires and has not needed to turn to the printing press.

“But, in the absence of credible, targeted interventions to stabilise the debt ratio and protect the balance sheet of the state (by restructuring state-owned companies to effectively deal with the accompanying contingent liability risk) an unsustainable position would likely turn into a debt trap.”

Emerging markets took the brunt of the rush to safety prompted by the escalation in trade tensions that loomed over financial markets during August. In South Africa, the rand depreciated about 6% in August from its July 31 close, breaking above the R15 to the dollar level at the end of the first week of August and remaining there for the rest of the month. The JSE All Share Index came off 2.4% in local currency terms, eroding the gains made this year to 6.9%.

The dollar-denominated MSCI Emerging Markets Index slumped 4.9% compared with the milder, but still negative, 2% decline in the MSCI World Index. Conditions are not likely to get easier for emerging markets in September as contagion risks arose at the start of September when Argentina implemented capital controls to halt the multibillion-dollar daily outflows it was experiencing into month-end.

The headline and most worrying developments during the month were undoubtedly the ramping up of trade tensions between the US and China through August. In a sequence of events, Trump announced the implementation of tariffs on $300-billion of Chinese consumer goods, China responding with $75-billion on US agricultural goods and oil and within the day Trump hit back in a fit of pique, adding an additional five percentage points to existing and upcoming tariffs. In an unprecedented move, Trump also commanded US businesses to bring their operations back to the US and, more disturbing, claimed he was the “chosen one” to take on China over trade.

It is difficult to predict whether the two economic juggernauts have reached the point of no return on a trade deal. Going into September, there are half-hearted mentions about meeting during the month. The lack of certainty makes it extremely difficult for businesses to make investment decisions with any confidence that they will be worthwhile in the long term.

Late in the month, US manufacturers and agricultural businesses united in expressing their concerns to Trump about the potentially devastating impact the tariff war could have on their businesses. His tweeted response was to accuse them of being badly run and weak companies making excuses.

Precarious, unpredictable and disturbing deserve to become the watchwords for the state of the financial markets and the world economy during the first eight months of the year. Looking forward, destructive could well make it onto the list, as the costs to the world economy of the reckless tariff decisions take. BM