Berkshire Hathaway is on the table, and the menu is bot...

Berkshire Hathaway is on the table, and the menu is both à la carte and a Buffett 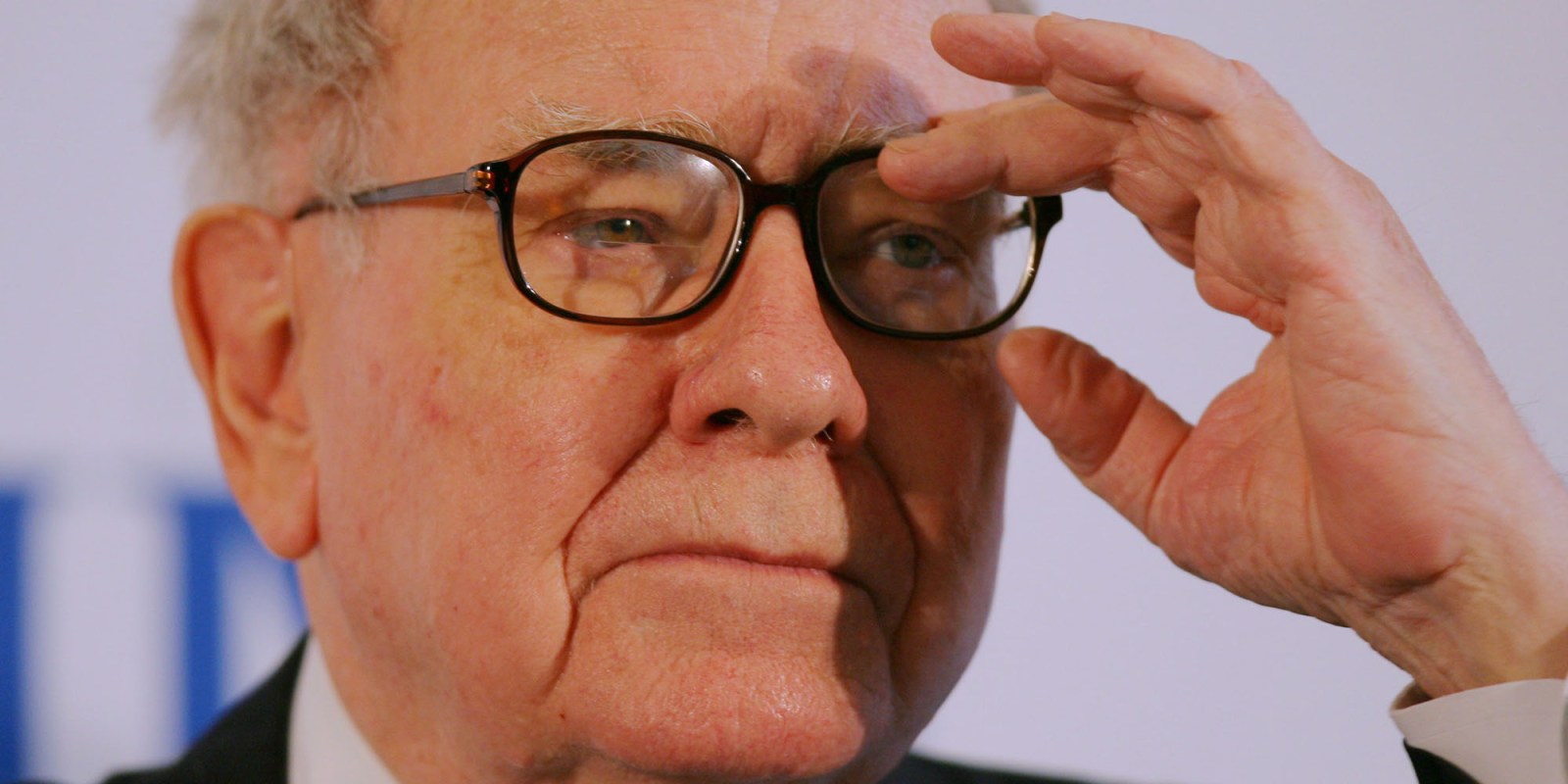 Berkshire Hathaway’s Class A share trades at around $300,000/share on the New York Stock Exchange. On paper, it is the priciest share in the world. The price at face value is extreme, that’s true. It is a luxury only afforded to the super-rich few, but there is a method behind this price madness, and less costly options are available for investors to buy in.

If you don’t have R4.6-million lying around, don’t panic, you can still be a Berkshire Hathaway shareholder.

In 1996, Berkshire Hathaway issued much cheaper Class B shares, to prevent fund managers who wanted to set up a mutual-fund-like structure that would sell slices of the Class A shares. Back then, the market also wanted lower-priced options, called Baby Berkshires, given that big brother was already worth $30,000.

The obvious difference between the two types, of course, is the price, but the disparity also applies to its voting rights. Initially, the ratio was 1:30, but the baby stocks splits have diluted it to 1/200.

Morningstar says that with Berkshire’s official shares currently trading at more than a 20% discount to $380,000 (Class A) and $253 (Class B), it is the cheapest the company has been for years, providing a good entry point for long-term investors.

South African investors who want a slice of the action can buy directly from Wall Street by using their local offshore allowances. This entails setting up an offshore bank account or dealing with a foreign broker. The currency also needs to be converted and clearance must be applied for from the SARB.

“Trading offshore really can be complex,” says Sygnia’s head of asset allocation, Kyle Hulett. He adds you must know what you are doing when trading overseas.

The Sygnia Life Berkshire Hathaway Fund, launched earlier in 2019, has made the shares more accessible for ordinary South Africans.

“It eliminates all these barriers to entry, and complexity of affairs for ordinary South African investors, and provides full currency exposure with all the benefits of investing offshore in a high-performing fund,” says Hulett.

Sygnia will be the owners of the shares, and investors can link into the fund’s performance through a Sygnia Life Endowment Policy for as little as R5,000 a month. The underlying assets will be both baby and big brother Berkshire shares.

By pooling investments, Sygnia is also able to negotiate good currency and stockbroking rates, says Hulett, which drives down the transactional costs.

And less transactional costs equal more returns. In addition, there are tax benefits to owning units versus buying shares independently on the open market.

Experts say Berkshire should continue to generate high returns for shareholders from the current stock price. The company is sitting on a stockpile of $120-billion of cash.

The latest report in quarterly filings to the SEC for the second quarter show Apple, Bank of America, Coca-Cola, Wells Fargo and American Express were still Berkshire Hathaway CEO Warren Buffett’s most-loved stocks. But Berkshire has increased its stake in Amazon from 483,300 shares in May, to 537,300 shares, worth nearly $950-million, by the end of June.

During the same quarter, Bill Ackman’s Pershing Square Hathaway snapped up 3.51-million shares of Berkshire Hathaway’s B shares, a position valued at north of $702-million.

In a letter to his investors, Ackman states that the catalyst for acquiring interest was his view that the company is currently trading at one of the widest discounts to its intrinsic value in many years.

“It is at a time when we expect the operating performance of its subsidiaries to improve as a result of certain managerial and organisational changes at the company.”

After a late-2018 burst, Berkshire Hathaway’s earnings growth has been modest, and Wall Street analysts see tepid Berkshire earnings gains in 2019 and 2020.

Berkshire Hathaway’s second-quarter 2019 results were a mixed bag, with a decline in underwriting income partially offset by flat to slightly positive growth in non-insurance businesses.

Revenues totalled $69.6-billion. Earnings were disappointing with EPS of $2.50 missing analyst views of $2.71. The firm’s cash pile grew to a record $122-billion.