The Bosasa Billions: The Watsons and the arson charges 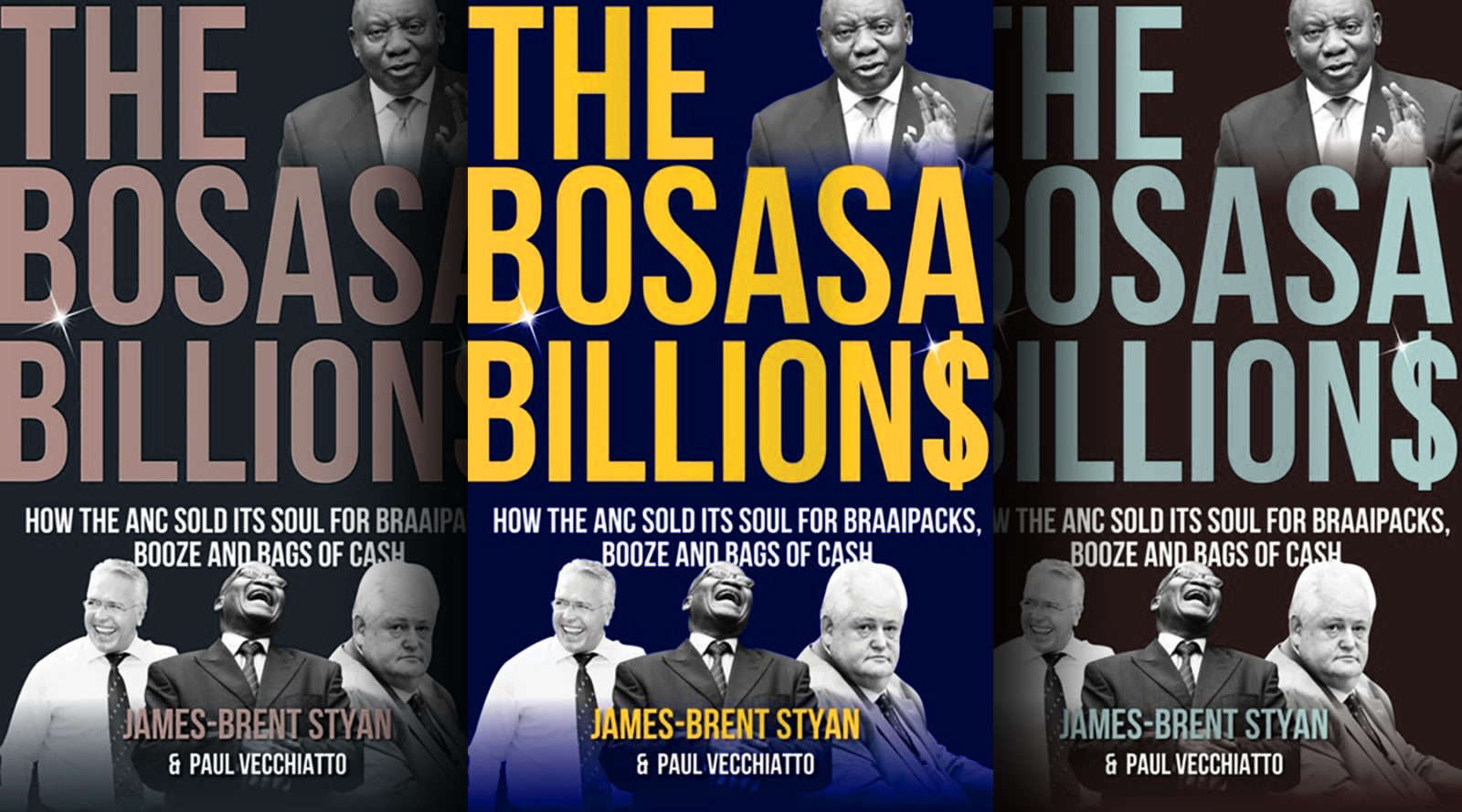 In January 1987 Valence, Ronnie and Cheeky Watson went on trial for arson, fraud and attempted murder (of two employees who had been severely burnt) after their Port Elizabeth home burnt down. All three denied the charges. Gavin was not charged in the case, but he was questioned by the police. It was a trial unlike anything the Eastern Cape had ever seen. The public gallery was always packed with black supporters of the Watson brothers.

This is an extract from The Bosasa Billions, written by James-Brent Styan and Paul Vecchiatto and published by LAPA.

In 1985 two of the four Watson brothers – Valence and Ronnie – along with their wives, children and parents, were sharing a big family home on 1,5 hectares of land in Port Elizabeth. It was described in the press as a “fourteen-room cliffside mansion”.

On 19 October 1985, the house burnt down in a fire that became shrouded in mystery. The Watsons had not been home and two of their employees, Geoffrey Nocanda and Archie Mkele, were found on the grounds, severely burnt.

Gavin Watson, who stayed in a flat not far from his parents, stated at the time that “the two men were asked to guard the house on the Saturday night as the family was going to be away”. The police initially refused to allow the Watsons or the family members of the two men to see them. They had been admitted to Livingstone Hospital.

The Watsons claimed that an untraceable explosive had been the cause of the fire while the police believed that the fire had been caused by petrol. Asked if they had any suspicions as to who was responsible for the blast, Ronnie Watson said he and his family had “learnt to expect anything in South Africa. Strange things happen to anybody opposed to racialism in South Africa”.

The brothers and their wives had “long been the victims of threats in the form of anonymous telephone calls and the spreading of malicious rumours,” Gavin Watson was quoted in the media at the time.

The state however believed that the fire was a conspiracy between three of the Watson brothers (Valence, Ronnie and Cheeky) and the two employees to destroy the house for insurance money.

The state had discovered that the brothers’ business was heavily in debt and the house had been bonded to the extent of R429 000 as security for the debt.

The three brothers and two employees were detained for five months before their trial in January 1987. Valence, Ronnie and Cheeky were charged with arson, fraud and attempted murder (of the two employees who had been severely burnt). All three denied the charges. Gavin was not charged in the case, but he was questioned by the police. It was a trial unlike anything the Eastern Cape had ever seen. The public gallery was always packed with black supporters of the Watson brothers. At one stage it transpired that the police had secretly planted a recorder in a briefcase at the hospital bed of one of the injured employees. A recording of a conversation with the Watsons was played in court. The men spoke Xhosa on the tape, which was of poor quality.

The state insisted that the audio proved the conspiracy, but this was disproven.

Media reports about allegations of brutal police assaults on Nocanda and Mkele were censored by the state. When the brothers were released on bail after five months behind bars, they were carried out of court and down the street on the shoulders of their supporters.

Valence was found guilty of ordering the two employees to burn down the family home for insurance money. The employees were found not guilty. Magistrate Gert Steyn, then president of the Port Elizabeth regional court, said there was not sufficient direct evidence to prove that either Ronnie or Cheeky was involved. But he indicated that he believed they were. Valence, who reasserted his innocence after the verdict, had told the court earlier that the family members believed that the police were persecuting them.

“They want to silence us,” Gavin said at the time. “The authorities have wanted for a long time to harass us into silence, to intimidate us into silence and, if that failed, they have shown their willingness to put us in jail to force us into silence . . . and not just us, but anyone willing to stand up and fight this system as we have done and will continue to do.”

Steyn dismissed as unfounded the Watsons’ assertions of political persecution and concluded that “the totality of evidence leads only to one inescapable inference” – that there was a conspiracy to burn down the house and file an insurance claim to pay the Watsons’ creditors.

In his detailed, 95-minute summation of the evidence, Steyn said he accepted as true the crucial but hotly disputed testimony of Nocanda, who had said that Valence ordered him and Mkele to empty more than 10 large containers of petrol throughout the house and then set fire to it. Mkele and Nocanda had barely escaped the fire with their lives, suffering burns over 40% of their bodies. In court, Mkele’s wife, Carol, produced letters said to be from her husband that were written on toilet paper and smuggled to her from prison. According to these letters, the police tortured Mkele into making a full statement about the Watsons and the fire. At one stage during the trial, Valence was asked if the family had asked the two employees to set the fire. “Absolutely not,” he replied.

Valence was freed on appeal in the Grahamstown Supreme Court on 29 August 1987.

The judge said it had “not been proven beyond reasonable doubt that the house had been set alight on Watson’s instructions”. The judge stated that the only evidence linking Watson with the crime was the testimony of Nocanda, whose evidence was considered to be “the cornerstone of the state’s case”. It was the judge’s view that Nocanda and Mkele had set the fire but it could not be proven that this had been done on Watson’s instructions.

By 2004, when it started getting bigger prison contracts, Bosasa was fully owned by a Watson family trust (26%), the Bosasa directors Carol Mkele (33,3%) and Joe Gumede (18,5%), and the Bosasa Employees Trust (22,2%). Mkele was the same woman who told the court she had received notes from her husband stating he had been coerced into making false accusations against the Watsons. DM