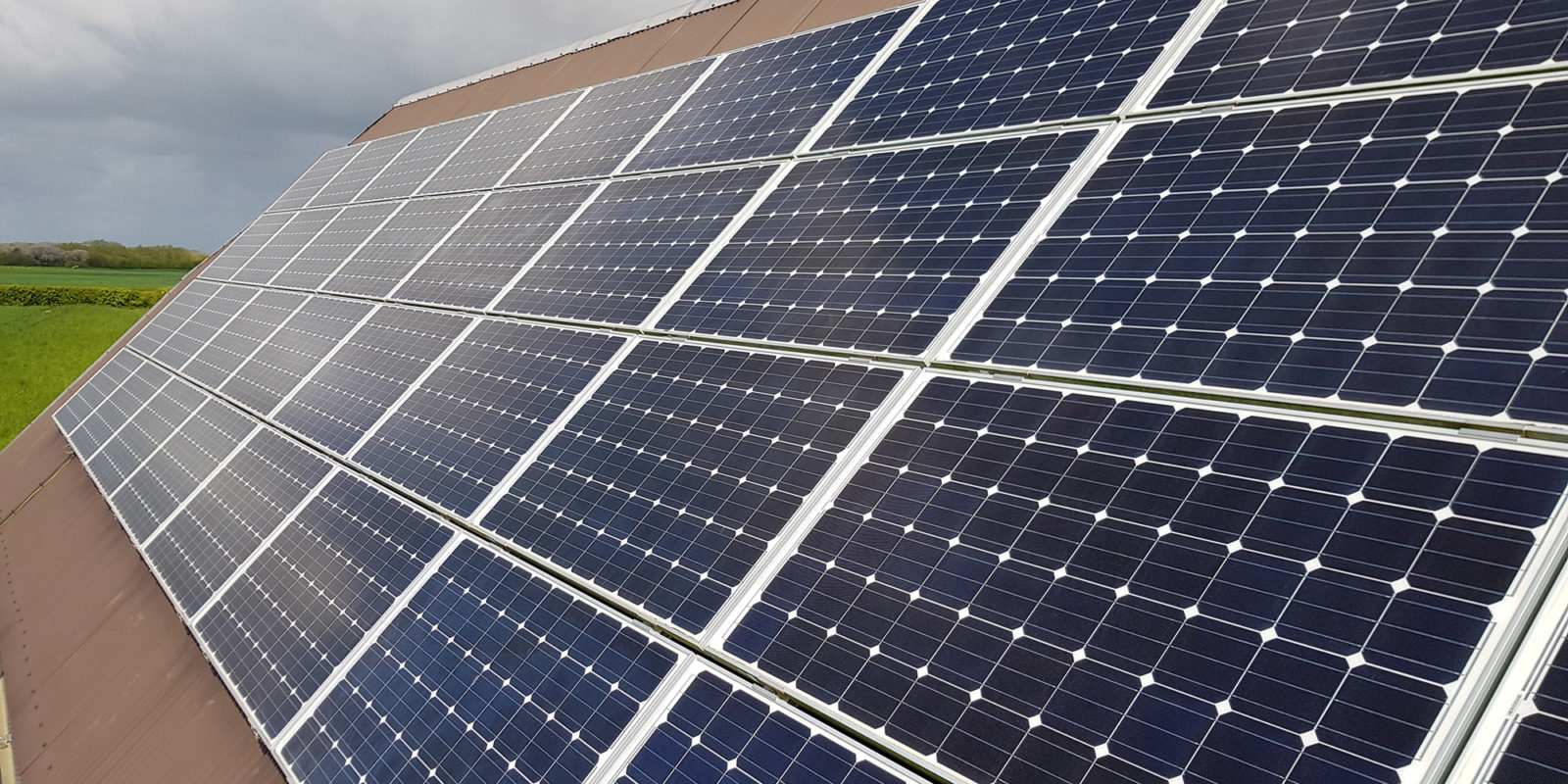 There are significant and far-sighted tax breaks which have been put in place by National Treasury to encourage business owners to install their own solar generation, says the writer. (Photo: Michael Yeoman / PIxabay)

A little-known amendment to the Income Tax Act allows for depreciation in the year of commissioning of the full cost of a grid-tied solar PV system of less than 1 MW used for electricity generation by a business in the course of its operations.

South Africa’s government, energy regulator and Eskom have often been criticised for obstructing the introduction of distributed, small-scale embedded generation (SSEG) which would help businesses to cut costs and ensure the stability of their power supply during load shedding.

But in fact, there are significant and far-sighted tax breaks which have been put in place by National Treasury to encourage and incentivise business owners to install their own generation in the form of grid-tied, rooftop or ground-mounted solar PV systems on buildings, parking lots, warehouses, factories and farms.

From 1 January 2016, a little-known amendment to Section 12B of the Income Tax Act (Act 58 of 1996) allows for depreciation in the year of commissioning of the full (100%) cost of a grid-tied solar PV system of less than 1 MW used for electricity generation by a business in the course of its operations.

The capital depreciation allowances for solar PV systems greater than 1 MW remained unchanged in the January 2016 amendment to the legislation, which continues to allow full depreciation over three years. This permits depreciation of 50% of the capital cost in the year of commissioning, 30% in the subsequent year, and 20% in the third year.

The accelerated depreciation allowance for solar PV systems applies whether they are installed for the business by contractors or developers, or paid for by the business in a credit sale agreement (as defined in Section 1 of the Value-Added Tax Act) — either upfront in a single payment or in multiple payments over an extended period.

This allowance was confirmed in a binding private ruling by SARS dated 11 October 2018 (BPR 311) in respect of an application by a private company in South Africa to clarify the deductibility of the capital expenditure incurred to install solar PV systems at a number of sites owned and leased by the applicant. The systems were being installed to reduce the company’s electricity costs.

Whether paid for upfront after commissioning, or in multiple payments over an extended period, the benefits of this tax incentive to business owners, particularly for solar PV systems of less than 1 MW, are significant.

Where the company tax rate is 28% and payment is upfront, a 100% tax-deductible depreciation allowance in the year of installation and commissioning will result in a 28% nett discount on the purchase price of the system at the end of the tax year.

This significantly affects and reduces the payback period of a solar PV project of less than 1 MW.

Better still, when paying for the same solar PV system on a credit sale agreement through multiple payments over an extended period, the transaction can be cash-flow positive for the business over the lifetime of the solar PV plant in all but the first months to the end of the tax year during which commissioning takes place.

With these significant tax incentives and the rapidly rising price of grid electricity, the business case for installation of grid-tied, rooftop and ground-mounted solar PV is fast becoming a no-brainer.

Shout out from the rooftops

What is most surprising, however, is how few business-owners and companies are aware of these tax breaks, which can make such a positive impact on their cash flow and bottom line.

This lack of awareness is perhaps a result of the difficulties faced in accessing relevant information on the subject from SARS itself.

For example, efforts to simply download or view the up-to-date amended Section 12B of the Income Tax Act from the SARS website and the public internet proved fruitless. Similarly, no response or even acknowledgement of receipt was received to a query sent to the SARS media desk at [email protected].

Only after a time-consuming search and a paid subscription to a private tax information service provider was this possible.

“The organisation will become more assertive in outlining the benefits of solar for South Africa and in correcting some of the prevailing misperceptions about the role of variable renewable energy in the country’s future electricity system.”

The tax incentives available to businesses for the installation of solar PV systems is certainly something that SAPVIA and other related industry associations should be “shouting from the rooftops” in the interests of their members, as well as those of developers, installers and suppliers of solar PV systems, components and services.

Businesses which have installed solar PV in the 2018/19 tax year, or are about to do so, stand to benefit substantially. The Council for Scientific and Industrial Research (CSIR) estimates that there was close to 400 MW of installed solar PV in the country at the end of 2017 and that up to 200 MW was installed the following year. With a wider understanding of the business case, this could be much higher in future.

Most of these installations are less than 1 MW — which is all that most private businesses require across a wide range of sectors of the economy, including manufacturing and retail.

If only the various arms of government, business, labour and communities were on the same page and working with a common purpose to bring the benefits of SSEG to the productive economy and the environment, to address the current electricity and water supply constraints, and to facilitate economic growth and the creation of quality jobs. DM

Chris Yelland is investigative editor at EE Publishers and Mariam Isa is a freelance journalist.