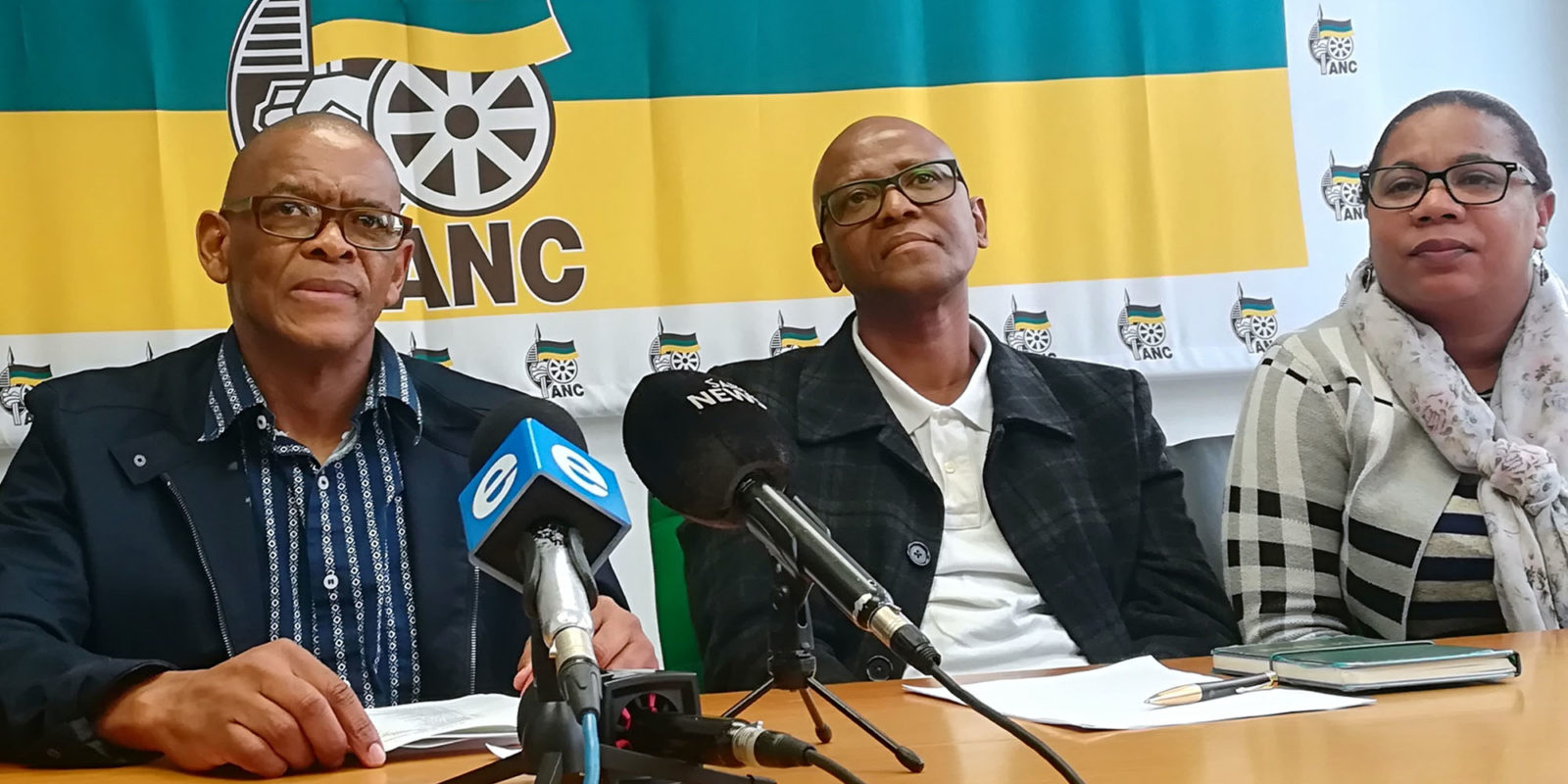 On Thursday 15 August 2019, Lerumo Kalako was announced as new convenor of the interim provincial committee of the African National Congress in the Western Cape. Top of his agenda: increase more branches for the ANC in the province, as the party is in opposition in the DA crown jewel: The Western Cape.

A short wait — by ANC standards — led to the announcement the Western Cape has been waiting for in Cape Town on Thursday afternoon. ANC Secretary-General Ace Magashule’s scheduled lunchtime media briefing to announce the interim committee of the ANC in the province was delayed by three hours when his meeting with the new committee ran longer than expected.

Then the cat was out of the bag: Lerumo Kalako, a former National Assembly MP, is the convenor of the interim provincial committee. The Western Cape provincial executive committee was disbanded on the weekend of the 26-29 July by the National Executive Committee of the ANC, the party’s highest decision-making body.

Previously, Kalako had been a member of Parliament’s portfolio committee on communications in the National Assembly during the fifth Parliament. He is presently a member of the ANC’S Dullah Omar (metro) region.

Members of the provincial legislature Ayanda Bans, Rachel Windvogel, Cameron Dugmore and Andile Lili are also on the 30-strong committee. New national MPs Maurencia Gillion and Faiez Jacobs, who were at the centre of the controversial Iqbal Survé pre-election R1-million donation saga, which still lingers in the recent memory of the ANC, also feature. The interim committee will be operational for nine months until its provincial conference to elect fresh leadership.

“First, we’ll convene in order to make sure we put together the subcommittees and draw up a programme of work.” Thereafter, the primary task would be to increase the number of branches and members in the province.

Kalako said his team would provide support to the legislature caucus and at local government level.

Magashule described the new leadership as “starting a new chapter of the ANC” focused on rebuilding and renewing, both at national and provincial levels. DM

Elri Voigt for Spotlight • 35 mins ago