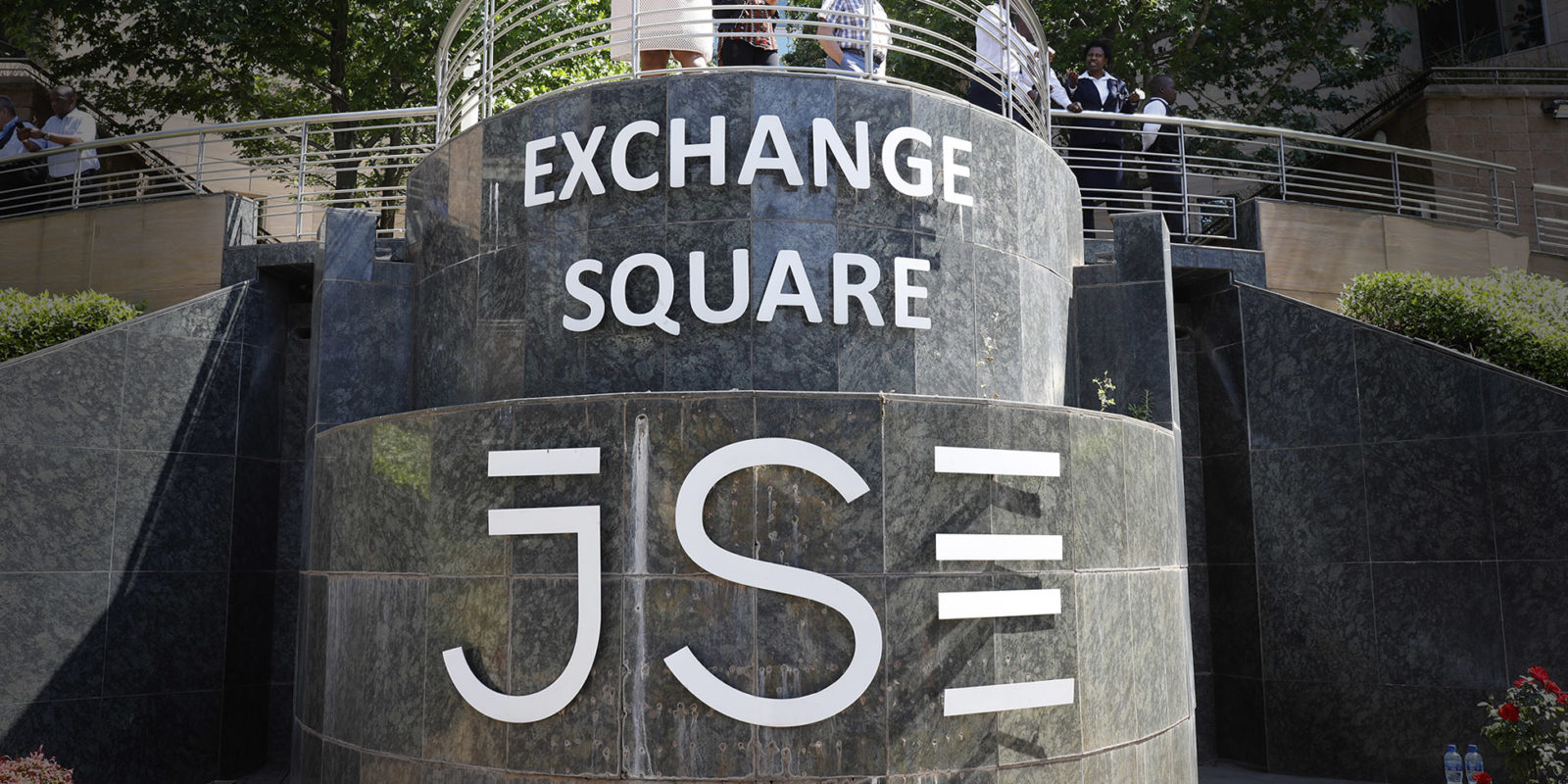 The JSE has welcomed proposals aimed at enhancing the regulatory framework for short selling in SA, says Shaun Davies, director of market regulation at the JSE. (Photo: EPA-EFE / Kim Ludbrook)

Short sellers are not allowed to keep secrets from the market. Well, overseas, that is. Global regulators insist traders reveal all their bets all the time. This keeps the market educated and policymakers vigilant. In South Africa, legislation is still lenient. Short-sellers can still operate outside the public eye. But this has left the market with bad press and misconceptions. Policy has been proposed to break the secrecy. But implementation is taking time.

There is much misconception around the practice of short-selling in South Africa.

With only the wrongdoers making headlines, and the regular Joes operating behind the scenes, no one should be surprised.

Short-seller Viceroy, for example, captured headlines when it published an expose on Steinhoff shortly after the share crashed. Thereafter just the rumour that it was examining a company was enough to send the share into free fall. Subsequently, it released reports on property company Nepi Rockcastle and Capitec, which were ultimately discredited, but the share prices both fell initially.

This serves the purpose of a short seller. While most investors buy shares expecting that the price will rise and they will profit (going long), shorting entails the opposite. Investors – usually hedge funds or investment banks – borrow shares that they believe are overvalued and likely to fall, immediately selling them into the market, then buying them back in future at a lower price.

The short-seller then returns the shares to the owner and profits off the difference. The lender (usually a long term holder of the share like a pension fund) is paid a fee for their efforts.

It is more common than some may realise, locally and globally. Recent reports have revealed that hedge funds have significant short positions on Aston Martin, Tesla and even the British pound.

In China, the regulator recently announced that it was nearly doubling the number of stocks eligible for short selling in the country.

But do we know what shares fund managers borrow, and from which institution? Is it public knowledge whether stockbrokers source shares from their peers or from pension funds or exchange-traded funds?

Are we made aware of the shares traded, the values involved and the level of activity?

The answers to all the questions would be no. And that is what regulatory proposals are trying to remedy.

“Banks might have shares on their balance sheets to hedge derivative exposures to corporates,” says Jean Pierre Verster, CEO of Protea Capital Management.

Verster gained fame in the local market when he publicly shorted African Bank about five years ago.

According to Zarclear Securities Lending, the shares that are easily available for shorting in the local market include Naspers, Richemont and BHP Billiton.

To find Capitec, EOH or Curro shares to short from is almost impossible, says the lender.

According to Shaun Davies, director of Market Regulation at the JSE, the current regulatory focus is on ensuring that an investor who sells JSE listed shares is able to effect delivery of those shares, to avoid the risk of a buyer of shares not receiving delivery of the shares.

The rules say that a seller of JSE listed shares must own the shares at the time of the sale, or must have borrowed the shares, to be able to effect delivery on settlement date.

It is illegal for investors to sell shares in a particular stock if they do not own it, or cannot borrow it. This is called naked short selling and believe it or not, is technically possible. The JSE also has sophisticated monitoring systems in place to pick up on irregular trading activities or unscrupulous behaviour.

It was the global financial crisis that identified the remaining gaps in the regulation of short sales. The complex and sometimes secretive financial instruments used to short the US housing market helped trigger the financial crisis. Even the size of some of these positions was unknown to policymakers.

The waters became so muddy that lawmakers in many established markets banned the practice in panic, shortly thereafter.

But Russell Loubser, former CEO of the JSE, says short selling is a vital exercise that allows overvalued share prices to be brought back to market levels under controlled circumstances.

He told Forbes magazine that the JSE decided not to ban the practice. And that turned out to be the right call. “Short sellers are actually integral to the market,” says Loubser. They spot red flags and dig up information, he says. Short-sellers can often alert company managers to problems that need to be fixed.

Following the financial crash, global regulators sought to protect and enhance these benefits for the markets, whilst simultaneously trying to reduce the potentially destabilising effect if the practice is abused.

The UK Financial Conduct Authority, for instance, now publishes a daily list of short positions: this list shows which company is being shorted, who is shorting it and what percentage of the company’s share capital is being short sold.

South Africa has trailed other countries in its regulation of short-sellers. However, late last year, the Financial Sector Conduct Authority (FSCA) published its discussion paper on the implementation of a short sale reporting and disclosure framework. The period to make public comments closed in February 2019.

The JSE has welcomed proposals aimed at enhancing the regulatory framework for short selling in SA, says the JSE’s Davies. “Short selling is an important feature of any securities market but should not be allowed to compromise the integrity of the market,” he says.

Jurgen Boyd, divisional executive of Market Integrity at the FSCA says following the public consultation period, the securities industry “raised a number of issues with some of our proposals… and our intention is to shortly meet with industry commentators to deal with their concerns. That would be finalised by end November”.

The long and short of it? We will be kept in the dark for a little bit longer. DM