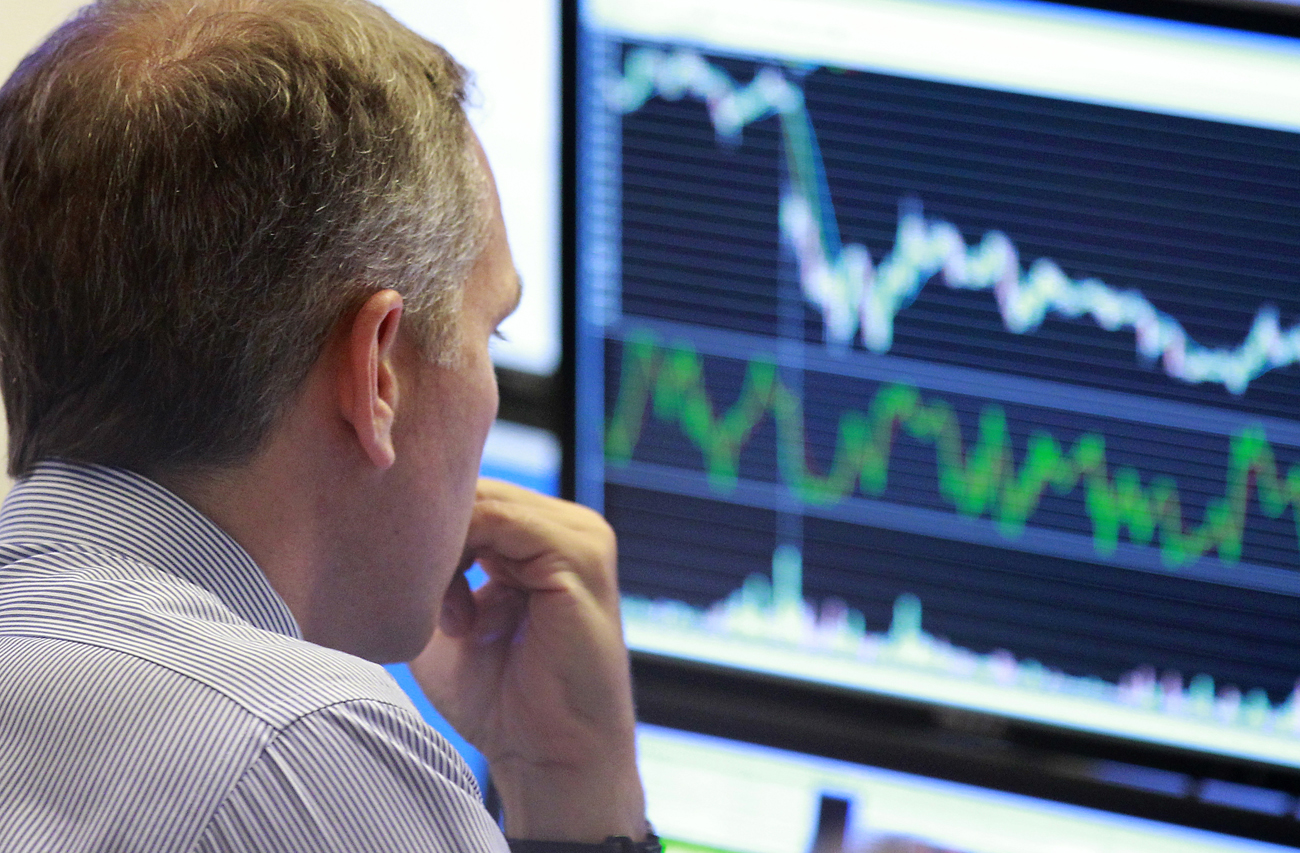 With financial market conditions prone to such extreme about-turns, it is virtually impossible to predict – and thus prepare for – even the near-term future, says the writer. sandp

With more than $15-trillion of bonds now offering negative yields and US Treasuries now well below 2% and possibly heading for zero, bond market investors are facing tricky times. Their future investment experience hinges on whether governments lead the global economy into a worst-case or best-case scenario – something over which they have no control.

In today’s tweet-driven financial markets, investors are fast having to learn how to invest in a world of binary outcomes. One day US-China trade negotiations are on track, the next a trade war between them is imminent. One day the US Federal Reserve is expected to go slow on reducing interest rates, the next some three interest rate cuts are expected to occur before the end of the year.

With financial market conditions prone to such extreme about-turns, it is virtually impossible to predict – and thus prepare for – even the near-term future. The only thing investors can do is brace themselves for surprise eventualities.

This is particularly the case in the bond market, where government bonds are susceptible to macro trends, including monetary policy shifts, the state of government finances and geopolitical tensions.

In the wake of the sharp escalation in trade tensions at the beginning of August, US bond yields, which were already at historically low levels, fell even further. The US 10-year Treasury yield declined from just above 2% at the end of June to 1.68% within a week – its lowest level since 2016. Longer-dated government bonds fell even further.

South Africa was caught up in the sharp global selloff in all assets deemed risky. Investors retreated into safe-haven assets en masse and, as a result, foreigners withdrew a net R7.5-billion from the domestic bond market during the week and 10-year government bond yields jumped to 8.4%.

While financial markets have steadied since then, investors understandably remain on tenterhooks, not knowing whether the next move will be an up or down or positive or negative for asset prices. They are fast coming to realise that the financial markets are unlikely to travel a middle-ground this year.

In a recent note, Pimco’s CIO of core strategies, Scott Mather, pointed out that: “A backdrop of slowing global growth has meant that shocks to confidence from factors like global trade tensions and monetary policy news can have an outsized impact on markets.”

Looking forward, global and South African bond market investors will have to brace themselves for both best – and worst-case scenarios – and find a way to navigate through these without betting the house.

Given their recent declines, investors are contemplating whether global bonds are the next asset bubble waiting to burst. Sentiment is divided between those who are avoiding developed market bonds because of their rich market valuations and those who believe that accommodative US central bank monetary policy could see US Treasury yields slide to zero and perhaps into negative territory. In the event of the latter, even at sub-2%, benchmark US bonds could still deliver attractive returns.

Mather encapsulates the either/or nature of financial market conditions, “Not only does the US have the highest yields globally from which to benefit while gaining diversifying exposure, but it also has the most room for rates to fall in the wake of a downside risk materialising.”

Chief economic adviser at Allianz, Mohamed El-Erian, highlights that the “leg down” in yields last week took the stock of negative-yielding bonds to more than $15-trillion globally and it is now seen as feasible that US Treasuries may enter negative territory too.

His take: “The US only gets there if the Federal Reserve not only enables it, but also encourages it…and does so in the knowledge that this will likely break something big in the economic and financial system.”

Other developments that would result in this worst-case scenario unfolding would be a continued escalation in trade tensions and possible full-blown trade war. This would undoubtedly tip the world economy into recession and, given what are becoming entrenched low inflation expectations, could result in protracted Japanese-style stagflation – but at a global scale.

In this event, risk-off sentiment would prevail as investors would predominantly invest in safe-haven assets, like gold, US Treasuries and the yen.

If that’s the worst-case scenario, what is a best-case scenario for developed world bonds? US President Donald Trump and China’s President Xi Jinping would need to convincingly cobble together a sustainable trade deal. The boost to investor and consumer sentiment would feed through to global economic activity. In this environment, central banks would not have to reduce interest rates much further, giving them firepower to use in the event of any future economic downturn.

South Africa faces its own binary outcomes. Worst-case would be a gloomy global economic backdrop on top of adverse local economic and political developments. Of critical importance for South Africa is that the government manages to convince the rating agencies that it has the wherewithal to get its finances on a sustainable footing. This would ultimately hinge on its Eskom restructuring plan and plans to manage expenditure and revenues going forward.

Failure to win the rating agencies’ confidence back would result in further downgrades and put the South African economy in a terribly vulnerable situation and investors in local bonds at risk. Last week the government increased its bond issuance by more than a third and this highlights how vital it is to attract the foreign and local demand if the government is to sustain these funding levels into the future.

Meanwhile, successfully addressing some of the major investor and rating agency concerns would put bond investors in the favourable position of being invested in assets that are trading at highly attractive yields in a world where developed market yields are either low or negative.

However, he stresses the importance of government bringing the budget deficit down considerably through a combination of cutting expenditure and taking steps to support economic growth and revenues.

Ultimately, it seems, the global and economic outlook rests in the hands of government leaders – and it is only when they start making decisions that engender certainty and confidence that financial markets will manage to get out of their current binary bind. BM