Access to affordable medicines watered down in Presidential Health Compact 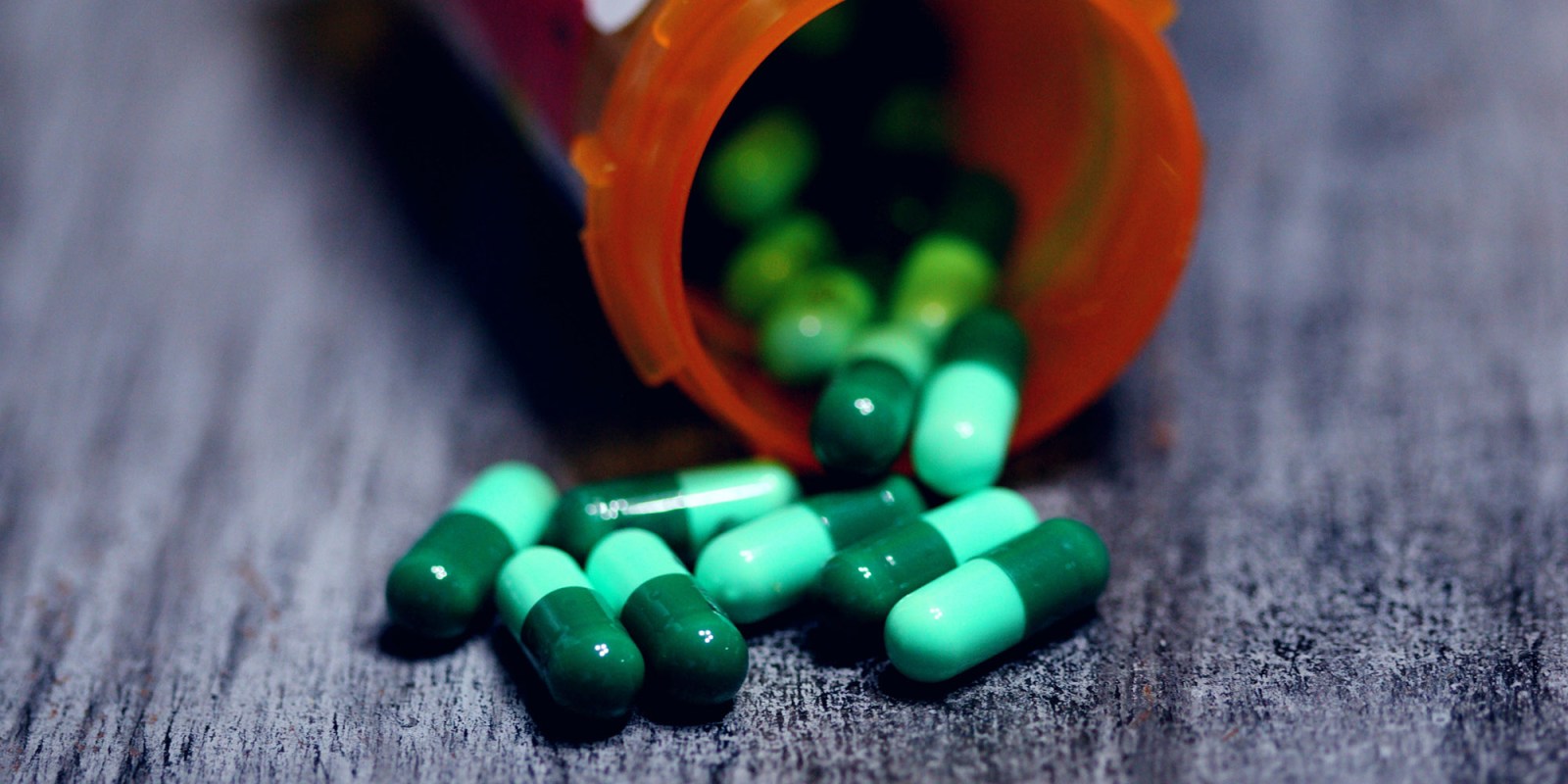 Compulsory licences allow generic companies to manufacture and sell medicines even if the medicine in question is still under patent. (Photo: Sharon McCutcheon / Unsplash)

In 2018, the Department of Trade and Industry unveiled a new policy aimed at reining in the pharmaceutical industry profiteering. But the Presidential Health Compact announced in July 2019 subtly undermines this policy. Mark Heywood and Zain Rizvi explain the arguments and the consequences.

In May 2018, the Department of Trade and Industry (DTI) finally unveiled a new policy that would help to rein in pharmaceutical industry profiteering. The Intellectual Property (IP) Policy of the Republic of South Africa, offered a fresh vision of how to improve medicine access. Phase 1 of this policy concentrated on issues to do with IP and public health. It recognised “the dire circumstances that ensue from lack of [medicine] affordability” and endorsed a range of measures to improve access. The policy was adopted by Cabinet, and as such represents official government policy today.

The policy had been many years in the making. It was developed by an Inter-Ministerial Committee on Intellectual Property, debated extensively and arrived at via a thorough democratic process. It is in line with international law and recommendations made by the UN secretary- general’s High-Level Panel on Access to Medicines.

According to the policy, its “aim is to ensure that South Africa protects IPRs [intellectual property rights] and at the same time achieves its objectives of promoting national development imperatives, which include, among others, boosting local manufacturing, promoting innovation and ensuring equitable access to medicines.” It proposed a range of reforms, and new laws, that could make a real difference in people’s lives.

But the pharmaceutical industry has fought back.

On July 25, President Cyril Ramaphosa signed the Presidential Health Compact in a blaze of publicity. The compact, which came into being after stakeholder consultations, promises a new commitment to fixing the public healthcare system. It includes a pillar on Access to Essential Medicines. Unfortunately, though, pharma’s fingerprints have crept in, watering down the language on medicine access compared to the IP policy and raising concerns about the expected new legislation. The compact lists as one of its interventions:

“Finalise the South African National Policy on Intellectual Property in a manner which balances the objectives of access with the need for IP protection to encourage pharmaceutical innovation, promote further research and development as well as attract future investment in the country.”

The suggestion here that the IP policy that Cabinet has adopted after an extensive democratic process is not finalised is either an error or an attempt to reopen the policy process through the backdoor. Either way, it is deeply concerning.

The compact also seems to include new language and objectives. A few changes here and there may seem trivial. But these are not by any means innocent edits. They reintroduce tired and discredited arguments that could have profound health consequences, disproportionately counting in the lives of the poor.

Let us explain exactly what we mean.

In South Africa, we have a growing cancer epidemic, and cancer medicines provide a good example of what these words could do. The World Health Organization (WHO) has listed the drug lenalidomide, a treatment for multiple myeloma (a difficult and aggressive blood cancer), as an “essential medicine”. That means the WHO believes every health system should have it.

In India, by contrast, a year’s course is available for less than R30,000.

What is responsible for this staggering difference? Why are cancer medicines often only accessible to the rich in South Africa?

In the case of lenalidomide, the patent-holding company in South Africa –Celgene – holds 32 patents that could block competition until 2028. This over-patenting is not unusual: a Fix the Patent Laws and Cancer Alliance report found the patents office had granted 92 patents on just 24 cancer medicines, delaying affordable generic access.

Unfortunately, South Africa does not examine patent applications before it grants them. Other countries, including India and Brazil, do. Among developing countries, the South African “system” is an over-patenting outlier. The consequences are unconscionable.

In early August, the Cancer Alliance sent a letter to the Minister of Health, Dr Zweli Mkhize, that included a formal request that action should be taken by the government to ensure the affordability of lenalidomide.

The Cancer Alliance is waiting for a response from the minister. One action the minister could take is to grant “compulsory licenses” on lenalidomide’s patents to authorise access to low-cost treatment. This is an important power to prevent patent abuses that are permitted by our existing laws but has never been used. It should be used and urgently accompanied by new laws that build on the reforms proposed by the 2018 IP policy and prioritise public health.

The IP policy that Cabinet has adopted is imperfect, but it is principled. It is grounded in the Constitution, noting that when balancing private and public interests it must “first and foremost engender the ethos of the South African Constitution”. And, most importantly, it recognises the “constitutional imperative to increase access to medicines” as a component of section 27 of the Constitution, which guarantees the right to access healthcare.

In contrast, the compact’s language on access to medicines largely echoes industry talking-points, shifting the focus away from health. It designates two organisations – the South African Medical Association and Pharmaceutical Society of South Africa – as leading this work, none of which represent patients. It also presents false choices between balancing access, and innovation, research and development, and foreign investment. These have always been a distraction.

Cabinet has already recognised this. The IP policy, which Cabinet approved, noted there was “an inconclusive link” between increased IP protection and economic development, based on studies from the World Intellectual Property Organization and Nobel Laureate Joseph Stiglitz.

Similarly, a recent analysis found that less than 10% of the patents granted in SA over a decade were filed by people living in South Africa, undermining the claim that patents are linked to local innovation. In addition, South Africa accounts for less than 1% of the global pharmaceutical market. To suggest that South Africa’s efforts to increase access to medicines would impact global innovation is disingenuous.

We have been here before. In the early 2000s, HIV medicines were inaccessible to all but the wealthiest. Before the Treatment Action Campaign’s campaigns for affordable medicines, a month of anti-retroviral medicines cost more than R5,000. Today, the same medicines cost less than R500. In those days, corporate profiteering, mixed with AIDS denialism, led to the preventable deaths of hundreds of thousands of people. Arguments about investment and innovation were trotted out to defend the indefensible. Today, nearly five million people living with HIV are alive and well because of access to affordable medicines.

But while we may have solved the problem of affordability for HIV medicines, we have not for almost every other illness. The root causes of high prices – unchecked patent-granted monopolies – remain in place. Once again, thousands of lives are being lost on the altar of profiteering. This is why South Africa must urgently adopt a new patent law. Many lives depend on it. BM

Mark Heywood is the editor of the soon-to-be-launched Maverick Citizen and former executive director at SECTION27. Zain Rizvi is a law & policy researcher at Public Citizen.