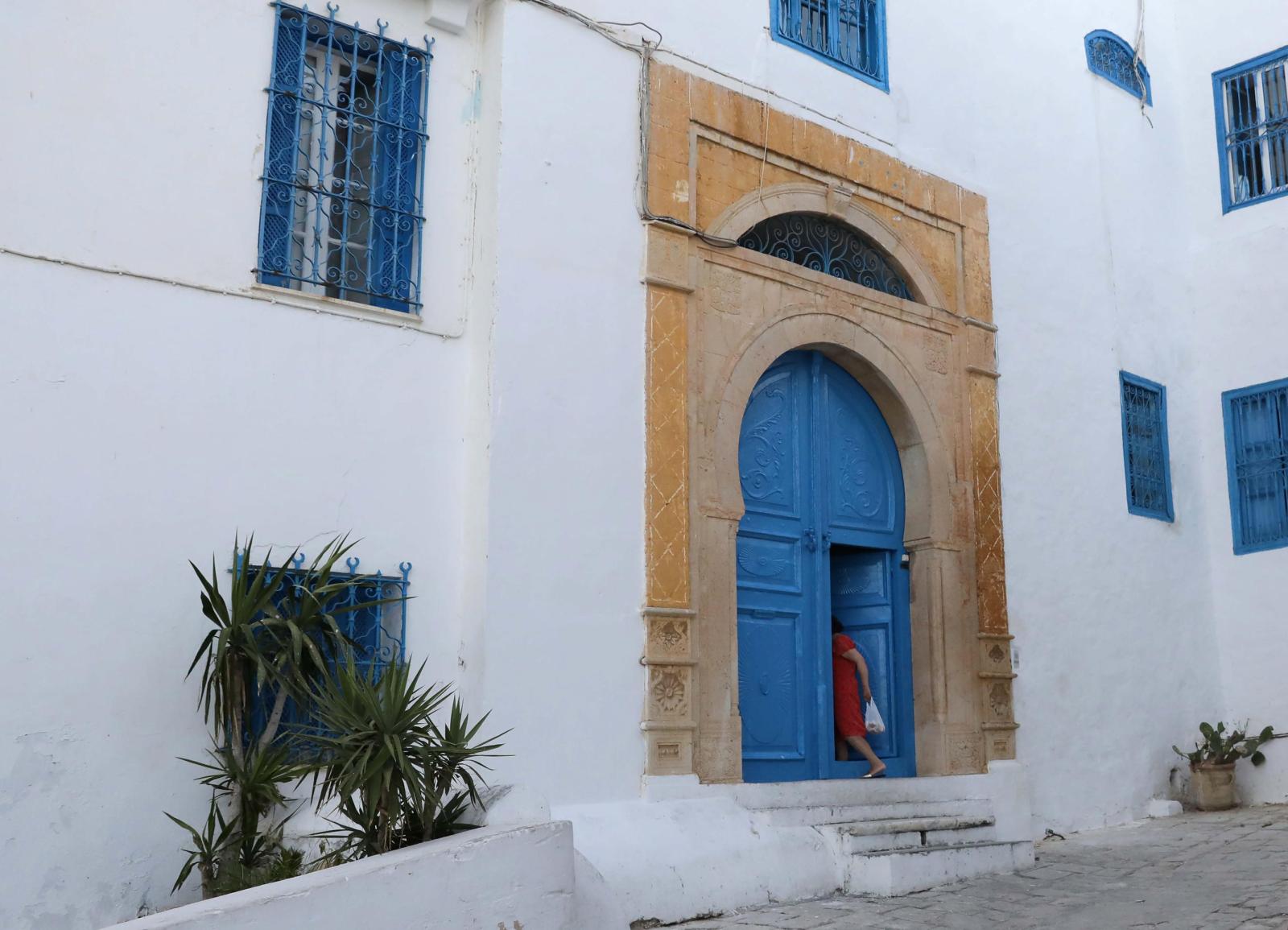 Acknowledging in law that victims are coerced helps address the bigger issues of human smuggling. By Rim Dhaouadi

It is common, for instance, for wealthy families to employ Tunisian minors as domestic helpers. Though illegal, the practice has long been considered socially permissible. It enables minors – usually girls from the north-west of Tunisia – to support their families, who are often economically marginalised, and to financially prepare themselves for marriage.

Before new legislation on preventing and combating human trafficking was adopted in August 2016, victims of trafficking did not have legal protection. For example in 2012, Tunisian authorities arrested over 80 Tunisian women accused of prostitution in Lebanon. Many of them provided evidence of being forced into prostitution, and said they ended up in Lebanon through fake employment agencies who took away their passports.

Because there were no laws protecting human trafficking victims at the time, they were prosecuted as accomplices and convicted under Tunisian law for being part of a prostitution network in a foreign country.

Victims from countries such as Côte d’Ivoire, Senegal, Nigeria, Mali and Cameroon who are trafficked or smuggled to Tunisia to serve as domestic servants tell similar stories. According to their testimonies, they were recruited in their country of origin by agencies which, it turned out, had no real operations in Tunisia, and were not easy to trace. They were lured by promises of good pay and working conditions as domestic workers.

Once in Tunisia, they were “transferred” to their employers’ homes, where their passports were confiscated. Often they would then be told that their visas had expired, making them irregular migrants.

In many cases this deters people from reaching out to the authorities, as doing so could result in expensive penalties to exit the country. Given that their passports have been taken away, proof of identity becomes another challenge.

The 2016 law dramatically changes these dynamics. Article 6 includes legal protection for victims, and victims are also protected from criminal prosecution for offences committed under pressure or threat in direct relation to being trafficked.

The law gives legal status to foreign victims of trafficking, and ensures that victims are provided with medical and social help. It also allows them to return safely to their countries of origin. This change, to some extent, alleviates the absence of a legal framework for asylum in Tunisia and the absence of protection for migrants.

Article 64 of the law enshrines the “right to a recovery and reflection period” of up to two months. During this period, victims cannot be repatriated. This gives them an opportunity to get help initiating legal proceedings in Tunisia.

According to Article 65, Tunisian authorities must consider requests for temporary residence, or the extension of temporary residence, for victims engaged in legal procedures. As part of the requirement to facilitate the safe return of foreigners to their countries, Tunisia must also coordinate with relevant institutions in those countries to remove physical and administrative obstacles.

The legislation is consistent with international law, including the Palermo Protocol supplementing the United Nations Convention against Transnational Organized Crime. The Tunisian law also aligns its definition of human trafficking with these international frameworks. Article 2 specifies that human trafficking constitutes three elements, outlined broadly as: the action of mobilising a person; the means of undermining a person’s free will; and the purpose of exploitation of a person.

The distinction between the three elements is essential, because it helps achieve two important goals. First, the consent of the victims cannot be invoked if the means that are listed in the law have been used. (The law describes these in detailed terms, and include the use or threat of force, any form of coercion, deception or offering money or benefits to obtain the consent of one person having authority over another.)

This means that victims can no longer be considered complicit, as used to be the case. For victims who are minors, however, the means used are irrelevant since minors’ legal capacity is limited or absent. Therefore only two elements are needed to prosecute traffickers of minors: the action and the purpose.

Judge Amor Yahiaoui, one of the speakers at a December 2018 conference in Tunis, emphasised the links between weak state institutions, corruption and people trafficking in North Africa and the Arab region. ‘Modern slavery consists of exploiting victims’ work for private material gain,’ he said.

Now that foreign trafficking victims have legal status and a right to protection and assistance, they are encouraged to report abuse to the authorities and civil society organisations.

At the same conference, Judge Raoudha Laabidi, president of the National Commission Against Trafficking in Persons, declared that the number of trafficking victims registered in Tunisia had exceeded 700 people since January 2017. Among these victims, she said, 70% were minors, including around 100 foreigners. These victims were exploited for domestic servitude, street begging, criminal purposes and sexual abuse, and were subjected to various forms of violence.

Victims’ legal status and the protections provided by the law will help boost the fight against human trafficking. Now Tunisia needs to focus on training judges, lawyers and law enforcement agents to ensure the law is sufficiently implemented. DM

This article was first published by the Enact project. Enactis funded by the European Union (EU). The contents of this article are the sole responsibility of the author and can under no circumstances be regarded as reflecting the position of the EU