Peter Moyo’s battle with Old Mutual is far from over 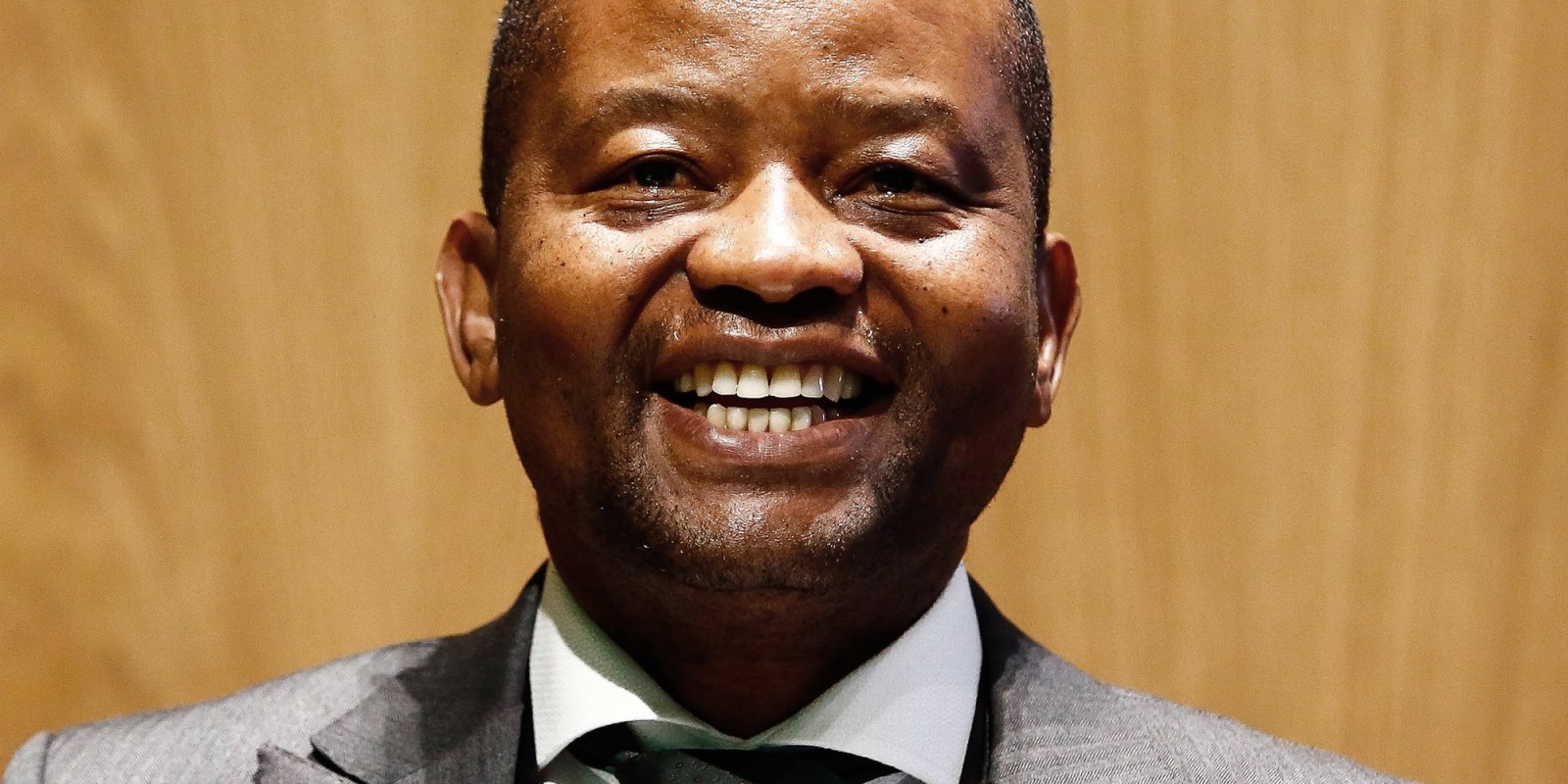 Now that a high court has ruled that Peter Moyo should be reinstated as CEO, he is still gunning for Old Mutual chairman Trevor Manuel and 12 board members. Moyo wants Manuel and the directors to be declared delinquent under the Companies Act. The board could be fired, which would thrust Old Mutual into a leadership crisis.

When Peter Moyo walks into Old Mutual’s swanky offices in Sandton on 31 July as the life insurer’s reinstated CEO, his battle with the company’s top brass will be far from over.

Although the Johannesburg High Court ordered on Tuesday 30 July that Moyo must be immediately reinstated as Old Mutual CEO because his axing was unlawful, he is still forging ahead with another court application that might further sully the reputation of the insurer’s board.

In a bruising loss for Old Mutual, Judge Brian Mashile said the insurer flouted terms of its employment contract with Moyo because it didn’t afford him a disciplinary hearing before he was first suspended on 23 May and fired on 18 June.

Because of this, the court rendered Old Mutual’s axing of Moyo as unlawful and interdicted the insurer from appointing his successor – even though the company has already appointed chief operating officer Iain Williamson as acting CEO. This means that Moyo will continue to serve the four-and-a-half years remaining on his employment contract with Old Mutual.

An Old Mutual spokesperson told Business Maverick that the insurer’s board would appeal the judgment.

A visibly happy Moyo declared after the judgment: “I’m back as the CEO of Old Mutual and the most important thing is that I’m going to go back and rebuild Old Mutual.”

But before Moyo settles back into his office, he still has unfinished business with Old Mutual’s board and chairman Trevor Manuel.

Moyo said he is still proceeding with the second part of his court battle with Old Mutual to have Manuel and about 12 non-executive directors declared delinquent under the Companies Act.

A delinquency status would undermine the credibility of the board in conducting their fiduciary duties of helping to lead Old Mutual and drive its strategy. The board could be fired, thrusting Old Mutual into a leadership crisis because it would have no permanent board.

In the second part of his court application, Moyo is claiming for financial damages because his axing from Old Mutual was “instantly damaging” to his reputation and “good name in the business world and society in general.”

Judge Mashile agreed with Moyo that the saga with Old Mutual has been damaging to his reputation.

“The damage to his reputation is extant and the only way to cure this is to accede to his appeal for interim relief [to declare Moyo’s dismissal as unlawful],” Mashile wrote in his judgment.

The prospect of the second part of his court application being heard by the high court hinged on the success of the first part of his application, which dealt with Moyo being reinstated as Old Mutual CEO.

Now that Moyo has emerged successfully from the first part of his application, he is gunning for Manuel and Old Mutual’s board. Moyo’s lawyer Eric Mabuza confirmed he will proceed with the second part of the application.

When Old Mutual initially suspended Moyo on 23 May, hours before the insurer’s annual general meeting, it cited a breakdown of trust and confidence between both parties. Manuel said there was no financial misconduct on Moyo’s part.

The insurer fired Moyo on 18 June, attributing the breakdown to a conflict over ordinary dividend payments worth R100-million declared by NMT Capital, an investment holding firm that he co-founded in 2002. Old Mutual owns a 20% stake in NMT.

Of these declared dividends, Old Mutual said Moyo wrongly pocketed dividends worth about R30-million, while preference share dividends to Old Mutual were in arrears, which the insurer said was in breach of its rights as a shareholder.

Moyo said Old Mutual flip-flopped on the reasons it gave for suspending and then firing him – another reason why he is pushing for directors to be declared delinquent.

With Moyo back at Old Mutual, it is hard to imagine how he will have a healthy relationship with Manuel and the board. His relationship with the top brass seems to have broken down irreparably after the airing of dirty laundry in public.

But Moyo said it will be business as usual.

“There are 32,000 people at Old Mutual. We are all working for one purpose and we are not there to just love one another. I have always respected him [Manuel] as the chairman, and the work [of building Old Mutual] will continue.” BM