It’s crunch NEC meeting time for the ANC, amid a deepening inner battle for control 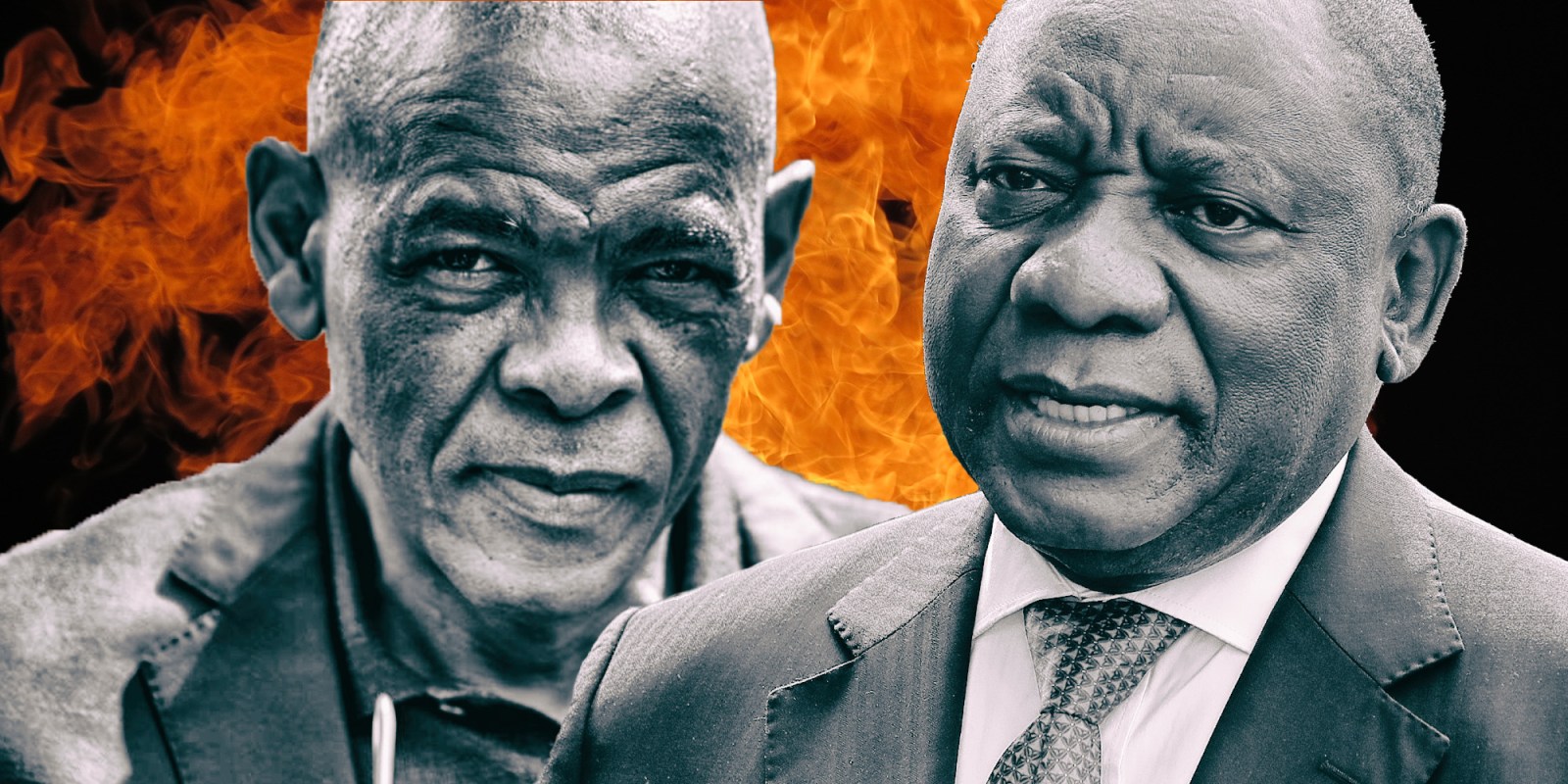 A raft of difficult and sensitive topics will come under review when the African National Congress's most senior body meets over four days, from Friday afternoon.

This will be the first scheduled meeting of the National Executive Committee (NEC) meeting this year. Past meetings were of a “special nature” and mainly called to handle matters related to the elections held early this year

The meeting of the 110-member committee comes as temperatures are high, with warring factions in stringent quarrelling that betray a deepening battle for control.

“Everything under the South African sky is on the table — from policy to political battles,” said a member of the committee, speaking on condition of anonymity.

At the beginning of the meeting, president Cyril Ramaphosa will table a political report — traditionally the party’s leader’s opening remarks on a wide range of topics — which can be discussed over two days.

This will be followed by a report by Secretary-General Ace Magashule, who has the duty of tabling the report of the party’s 24-member National Working Committee, which meets by-weekly to discuss key issues.

The two politicians represent two factions that are engaging in a zero-sum battle for power and its spoils. Ramaphosa is expected to touch on the controversy surrounding him and the Public Protector’s investigation into his 2017 campaign fund.

“Ramaphosa’s own issue and having been found by the Public Protector to having used money to sway voting at the ANC Nasrec conference is frowned upon, and his detractors may want to see him sanctioned,” said University of Johannesburg politics professor Mcebisi Ndletyana.

“In his report, Magashule may want to table the issues raised at the Zondo Commission, in connection with the existence of spies in the ANC.”

While he may be able to avoid a meaningful discussion and criticism by stating that Advocate Busisiwe Mkhwebane’s report is somewhat off-limits as he has moved to have it reviewed by a judge, Magashule may still rely on his position as the mouthpiece of the NWC to sneak the matter back on to the agenda when his time on the podium comes.

Magashule sent a shot across the bow with a late evening statement on Thursday, in which he attacked Derek Hanekom, a member of the NEC, in relation to the role he played in lobbying opposition MPs to support a motion of no confidence into Jacob Zuma, then a beleaguered president, two years ago.

The NEC’s subcommittee chairs will give reports on policy matters. These include updates on State Owned Companies, including the appointment of board committee members and ways to pull most of these enterprises out of a fiscal crisis.

An update on the part’s new membership system will also be given. Control of the system places Magashule at an advantage as the party prepares for its next big gathering: the National General Council in a year’s time. While the meeting cannot remove Ramaphosa, his opponents can use the event to criticise his performance as both head of the party, and state.

Most leading members of the Ramaphosa camp are preoccupied with government responsibilities as they dominate cabinet positions. This allows the opposition camp unfettered opportunity to “work the ground” ahead of the gathering.

Ramaphosa may be vulnerable on at least two fronts: lethargic moves in regards to the implementation of resolutions related to land ownership patterns, and also the debate about the ownership and direction of the South African Reserve Bank.

While Ramaphosa’s will may prevail in the end as the gathering is not empowered to “recall” a president, policy positions are often used as proxies to weaken a president in such gathering.

An example is the call spearheaded by the ANC youth League in 2010, that was used to weaken Jacob Zuma halfway into his first term as president of the ANC. He smothered the debate by embracing the calls for “nationalisation”, but quashed it two-and-a-half years later. DM