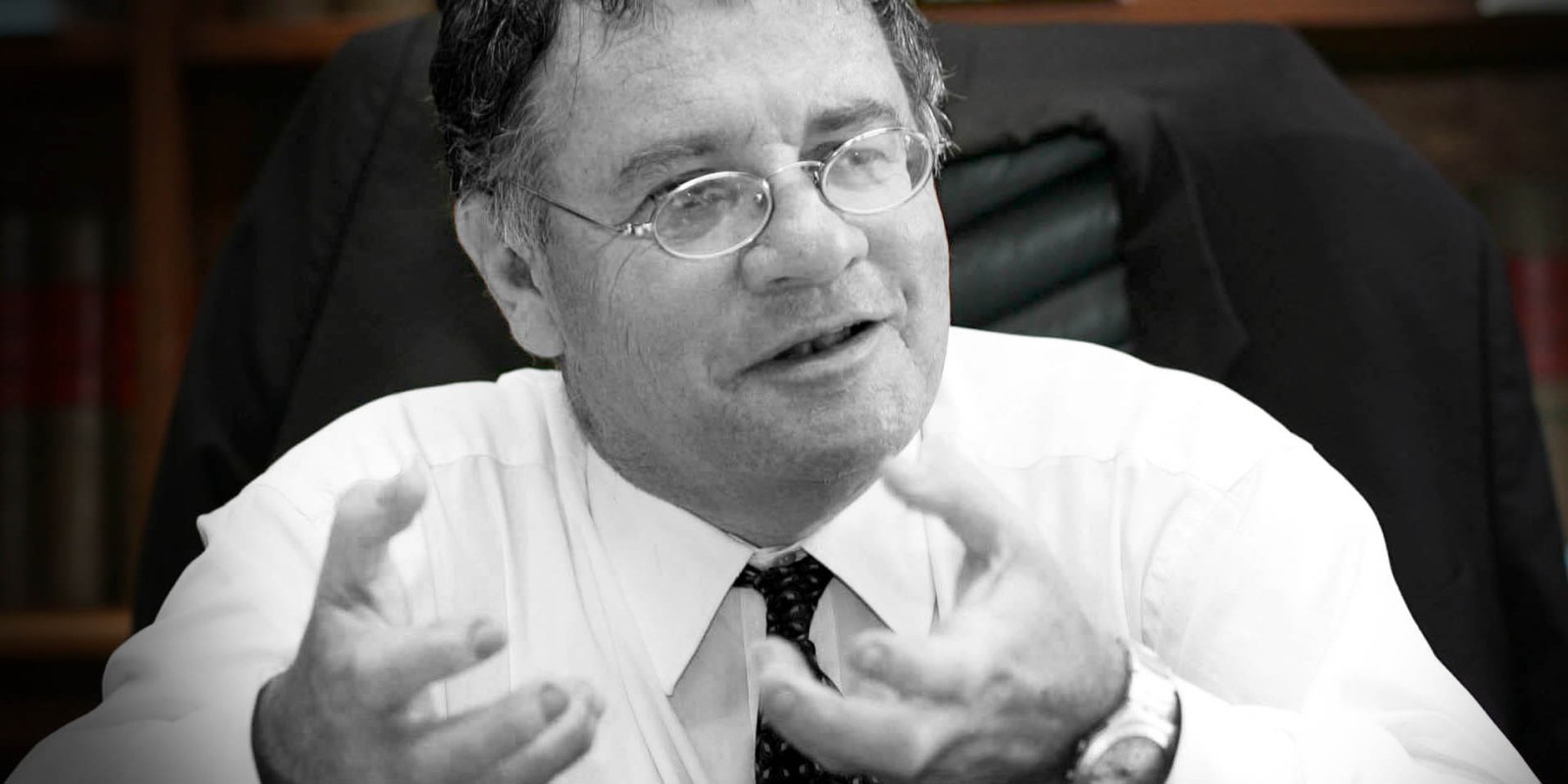 Six North West mining communities have launched an application at the Constitutional Court to appeal against a Competition Appeal Court judgment that paved the way for the more than R5-billion merger between Sibanye and Lonmin to be approved. They want both companies to restart merger talks, this time involving Rustenburg mining communities.

Sibanye-Stillwater’s audacious bid for Lonmin, which created an enlarged entity that will become one of the world’s leading sources of platinum group metals, is facing another hurdle.

Although the more than R5-billion merger was completed on 10 June 2019 after Sibanye-Stillwater and Lonmin shareholders voted overwhelmingly in favour of it, North West mining communities have launched a Constitutional Court application to appeal a Competition Appeal Court judgment that paved the way for the merger to be approved.

The Greater Lonmin Community, which represents six mining communities on the platinum belt of Rustenburg – Marikana, Mooinooi, Majakeng, Tornado, Nkaneng and Bapo Ba Mogale – wants the Constitutional Court to declare the approval of the Sibanye-Lonmin merger as unlawful.

Once the court makes such an order, the Greater Lonmin Community wants both companies to restart merger talks that also involve Rustenburg mining communities.

The Greater Lonmin Community has been a fierce critic of the merger since it was announced on 14 December 2017 – raising concerns that Lonmin, which was financially distressed and on the brink of collapse before Sibanye saved it, would neglect its socio-economic and developmental obligations to uplift Rustenburg communities. It was also vexed that directly affected communities were not consulted about the merger and excluded from discussions about its approval.

Before the Greater Lonmin Community approached South Africa’s apex court on 18 July 2019, it raised its objections to the Competition Commission, Competition Tribunal and Competition Appeal Court.

The Greater Lonmin Community suffered a blow at the Competition Appeal Court, which turned down its application on 17 May 2019 to appeal the Sibanye-Lonmin merger and its request to be admitted as an appellant in the matter. The court ruled that it wasn’t a key party of merger proceedings.

In his judgment, Judge Dennis Davis read section 17 with section 13 (a) of the Competition Act, which provides two categories of people that might appeal against a decision of the Competition Tribunal in merger proceedings: “any party to the merger” and “any person who was required to be given notice of the merger”.

Davis said the Greater Lonmin Community didn’t fall into these two categories, as it was not a party in the merger or a registered union representing employees of Lonmin or Sibanye. And because of this, it couldn’t appeal the merger, or the conditions attached to its social and labour plan, which is intended to promote the social and economic advancement of communities.

The same Davis judgment ruled against the Association of Mineworkers and Construction Union in its appeal against a tribunal decision to conditionally approve the merger, which cleared all hurdles for Sibanye and Lonmin to put the merger through a shareholders’ vote.

Louwi Mogaki, the legal representation of the Greater Lonmin Community, wants the court to declare that section 17 read together with section 13 (a) of the Competition Act is unconstitutional as it excludes communities that are directly affected by mining activities or mergers.

In court papers, he said Davis’s judgment undermines sections of the Mineral and Petroleum Resources Development (MPRD) Act and Promotion of Administrative Justice Act, which promotes “transparency in the decision-making, procedural fairness and the right of the mine-affected community to be consulted and to participate in the decision making in the mining sector”.

The Greater Lonmin Community said Lonmin has not complied with its social and labour plan since 2008, even after the Farlam commission of inquiry on Marikana published its report in 2015 that didn’t cover the platinum company in glory.

The inquiry probed circumstances that led to the deaths of approximately 44 people on 16 August 2012 after police shot miners at the Lonmin Mine in Marikana. The inquiry found Lonmin’s failure to comply with its obligations of building 5,500 houses for its workers over five years (between 2008 and 2013) created “an environment conducive to the creation of tension, labour unrest, disunity among its employees or other harmful conduct.”

The Greater Lonmin Community said to date Lonmin has only built three houses.

Mogaki said Davis’s judgment approved the Sibanye-Lonmin merger despite the Competition Commission’s “lack of competence” to “conduct a proper investigation of Lonmin’s failure to comply with its social and labour plan”.

Mining companies, under the MPRD Act, must report their social and labour plans to uplift mining communities to the department of mineral resources, which monitors implementation progress.

Mogaki added that the judgment erred by approving the merger while Lonmin’s social and labour plan was in the process of being amended by the company because it could no longer commit to community upliftment initiatives, given its precarious financial position. He said the plan was amended without it being subjected to community participation and approval by the department as required by the MPRD Act.

Sibanye has taken over Lonmin and its legacy obligations to the mining community. Sibanye would have to defend Lonmin if the Constitutional Court agrees to hear the matter. BM