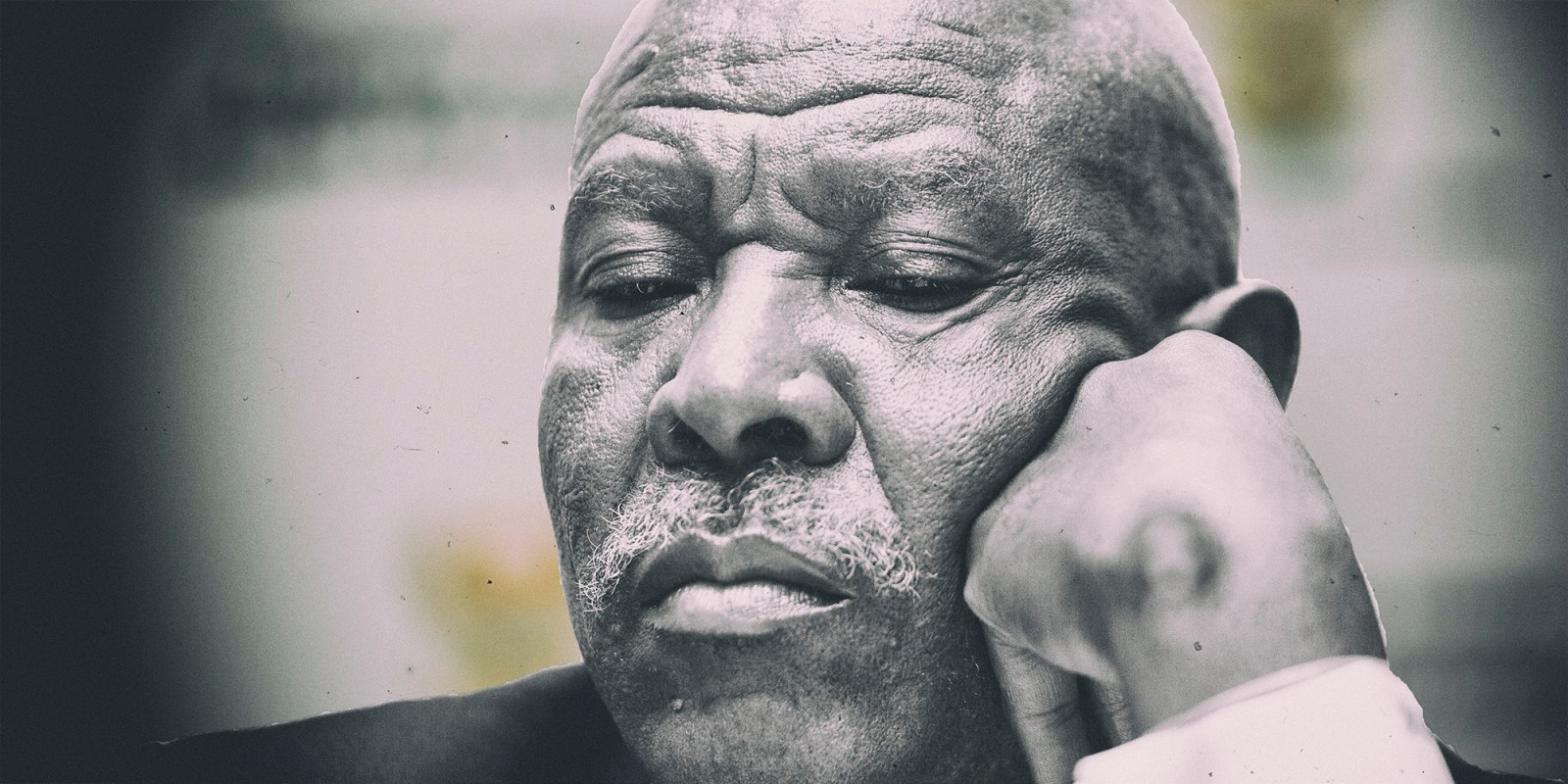 The South African Reserve Bank stuck to the script on Thursday, July 18 when its Monetary Policy Committee cut the key lending, or repo rate, by 25 basis points. The tone of the announcement was on the hawkish side and the bank must be tiring of its plea for wider structural reforms to complement monetary policy in order to get economic growth fired up.

Once in a blue moon, the SA Reserve Bank (SARB) will take markets by surprise with a cut when one was not expected or with a bigger cut than economists anticipated. There were no shades of lunar blue when Governor Lesetja Kganyago announced the outcome of the Monetary Policy Committee’s (MPC) three-day meeting, which takes place once every two months. A cool customer, he was as predictable as the moon’s phases.

The consensus among economists was for a 25 basis points (bp) reduction, and that’s what the SARB delivered. And the tone of the statement suggested that monetary policy is not going to significantly loosen any time soon.

“Ultimately, the SARB delivered on market expectations while at the same time sending a message that some caution is still warranted,” Jana van Deventer, an economist with financial consultancy ETM, told Business Maverick.

The MPC certainly sounded a cautious note on inflation, which is running in the middle of the bank’s 3-6% target range – hardly surprising given the subdued state of the economy and demand. On the crucial issue of food prices – which can eat into the limited budgets of lower-income households and fuel wage demands – it noted: “Although food price inflation has continued to surprise on the downside, it is expected to start rising from the end of 2019 and to peak at 5.6% in the second and third quarters of 2020.”

The tone at different points seemed neutral: “The overall risks to the inflation outlook are assessed to be largely balanced.” Then came this kicker:

So our mismanaged, looted and broke SOEs remain a big risk across the board – hence the concerns about power and water prices. Their revenue shortfalls have to be plugged somewhere.

On economic growth, the SARB slashed its 2019 forecast to 0.6%, down from an already sluggish 1% in May, in the wake of the shock 3.2% contraction in the first quarter. That dire number had prompted a slim hope among a handful of economists that the SARB might shave off 50 bp, but the MPC was having none of it. Asked at the press conference if the MPC had even discussed the prospects of a 50 bp cut, the governor responded with a stony-faced: “There was no discussion about 50 basis points.”

Ultimately, a 25 bp cut is hardly going to stimulate this economy. The repo rate now stands at 6.5%, but that is not the rate a bank will offer you if you need to raise finance to purchase a house or a car or a case of single malt whisky. The prime lending rate – the rate that directly affects consumers – is still in the double digits at 10%, and more than twice the inflation rate. Borrowing costs (aside from micro-lenders) are not in the loan-shark category, but they are hardly going to goad shoppers into a spending spree.

And corporations are not about to rush out to acquire new debt for expansion plans.

“Investment prospects will continue to be limited in the absence of structural reforms,” the MPC statement pointedly noted.

This has become a theme of MPC statements: a plea to the government to get on with structural reforms. On the issue of steep wage increases and their potential impact on inflation, Kganyago noted that they would not be a problem if they were matched by productivity gains. But they have not been met by such gains.

“The committee remains of the view that current challenges facing the economy are primarily structural in nature and cannot be resolved by monetary policy alone. Implementation of prudent macroeconomic policies together with structural reforms that raise potential growth and lower the cost structure of the economy remains urgent,” the statement said.

These reforms could take many shapes, from privatisation to the cutting of a bloated and inefficient public service that has been expanded in large part for patronage purposes. The MPC is right – monetary policy is not a panacea. One has to wonder what hue the moon will cloak itself in when the MPC finally applauds the structural reforms that complement its policies. BM