If we want to decolonise education, start by publishing textbooks locally 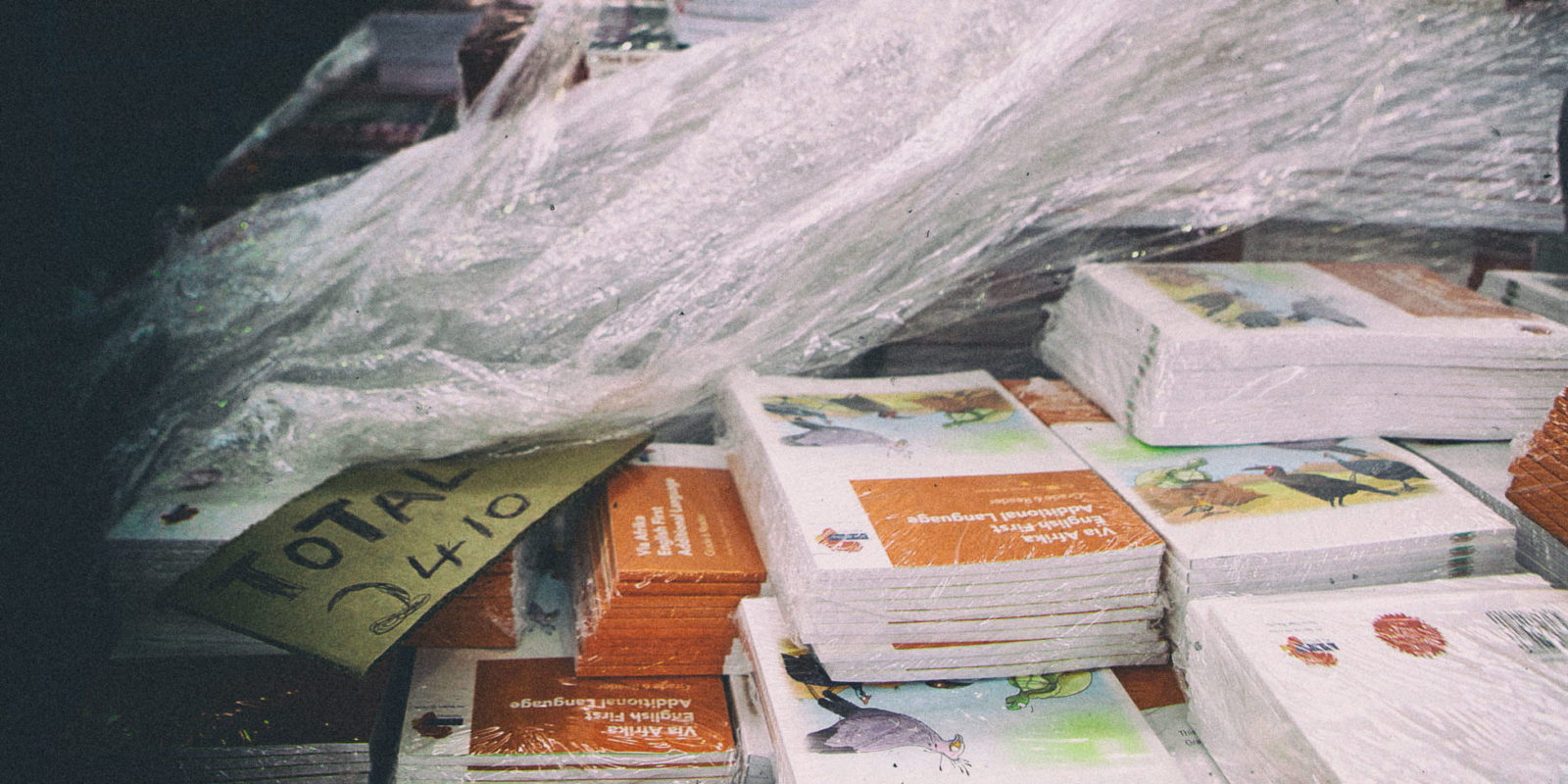 In her budget vote speech this week, Minister Angie Motshekga detailed her department’s list of priorities. This included the decolonisation of basic education. One of the ways the minister can achieve this is by giving greater opportunities to locally owned publishing firms. Here’s why.

Textbooks are a vital part of the education ecosystem. Many studies have shown the importance of textbooks and the role they play in ensuring the delivery of quality education to children. In today’s world, a textbook can be offered in either printed or digital format. But the fact remains that the availability of a textbook, regardless of the format, is important.

Public schools in South Africa are only allowed to use their budgets to buy textbooks that are screened and approved by the National Department of Education. All of the approved textbooks are placed on a national catalogue, which is circulated to schools each year. The last time there was an opportunity for companies to submit core textbooks for screening was in 2013.

Data suggests that more than 70% of the textbooks purchased by public schools are from a handful of companies with overseas ownership. This leaves very little opportunity for local companies to compete for state resources. The Ministerial Task Team recently released a report on promoting diversity in textbooks. The task team sampled the best-selling and third best-selling textbooks in a range of subjects. The report shows that 75% of the textbooks came from just two companies: Both are internationally owned.

To be clear, this is not an argument against the presence of big international firms in the local market. It is true that these firms invest in the local economy, employ many South Africans in their local operations and that they also use local authors for their publications. It is also true that, just like local companies, these firms develop quality materials that are educationally sound. These companies deserve a place in the market.

But it would be naïve to think that what these companies were producing was not, in some way, influenced by their international structures. The report on diversity found that, even though the reviewed books were not badly written, they did tend to have certain biases. Plus, even though it is not universally true, there is evidence to suggest that textbooks from some of the established local companies are generally more affordable. This could be because local companies have a lower cost base and less pressure from international shareholders for maximum profits.

In my opinion, it is therefore unfortunate that the international firms enjoy a dominant position in the market and that some of the profits they generate eventually trickle back to the countries from which they originate.

In his 2019 State of the Nation Address, President Cyril Ramaphosa spoke about the need to support local companies. Donning his locally made suit, he urged all South Africans to follow his example and buy more local products. But there are three reasons it is difficult for public schools to do this.

In the absence of an update to the national textbook catalogue, it is extremely difficult for local companies to compete. There are many local companies on the sidelines eager to participate more fully in the sector and help the minister achieve her goals. These companies have the capacity and competence to help. All they need is an opportunity.

Minister Motshekga mentioned that her department intends to decolonise basic education through the promotion of African languages in schools and by introducing a new South African and African History curriculum. The minister also indicated the importance of promoting reading in schools and creating a solid platform in the Early Childhood Development phase. The minister touched on her department’s desire to strengthen partnerships with stakeholders, including the private sector.

It feels strange to me that my child’s isiXhosa First Additional Language textbook or his new South African (and African) history textbook might be published by an overseas firm, and not by a local company.

I think many of the local publishing firms would rejoice if the minister directed her officials to do the following:

It is understandable that the Department of Basic Education may not be too concerned with the problem that the status quo presents to local companies. After all, its main objective is achieving universal textbook coverage in an affordable way. This is partly why it has embarked on publishing some textbooks. However, there are several companies out there desperate for an opportunity to work with the Department of Basic Education in developing truly South African textbooks which reflect and promote the ideals of our nation.

Minister Motshekga, we are here to help and we are eagerly awaiting your call. DM

Warren Kliphuis is a senior executive for a local publishing firm. He has spent the past 13 years in educational publishing, having worked for a number of players in the industry. He has also served in various roles for the Publishers’ Association of South Africa. The views expressed in his writing are entirely his own.