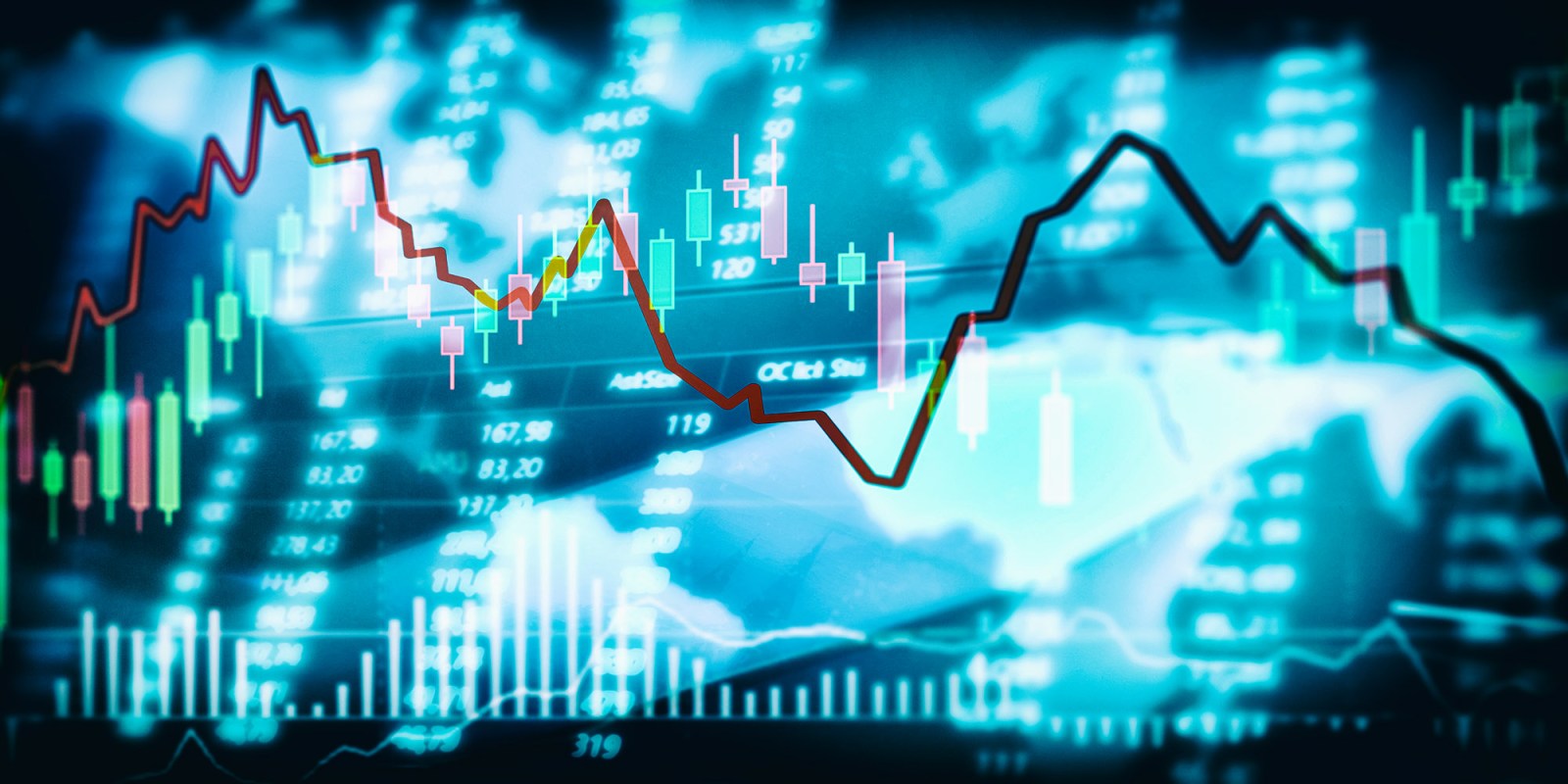 The underperformance of the JSE has mid- and small-caps trading at dirt-cheap levels. This offers some hope in an economy and financial market drowning in doom and gloom.

While countries like the US and China have seen strong economic growth over the past decade, allowing corporations to thrive, South Africa stands in stark contrast. The country has made negligible to zero real economic progress.

The gravity of political malfeasance over the same period has created further structural headwinds for domestic businesses.

This has left the local stock market worse for wear and a growing number of listed companies are reporting results below expectations.

Corporate-specific challenges have added to the aggravation. There were multiple corporate failures due to mismanagement (think Abil, Steinhoff, Tongaat) and over-leveraged institutions that became vulnerable in a structurally low-growth environment (think Aspen, Ascendis Health, Tongaat and more recently Omnia).

But even enterprises previously proved to be resilient and former JSE stalwarts such as Mr Price, AVI and Shoprite have seen their share prices come under pressure following the release of unexpected disappointing trading updates.

Moving further down the JSE size curve, earnings reports and subsequent price movements have made for even more dreary reading.

The construction industry is being wiped out, falling victim to a brutal operating environment. Group Five, Basil Read and Esor have all filed for business rescue, with Aveng teetering on the brink of doing so.

“The mid- and small-cap stocks are, in general, more domestically exposed businesses, deriving a larger portion of their revenues and profits from within South Africa,” says Vanessa van Vuuren, portfolio manager at Sanlam Investments.

But ironically, the very factors that have depressed the sector, like its operational concentration and illiquid share pools, have also created a significant pocket of value in the sector.

Anthony Clark, an independent analyst from Small Talk Daily, has been dissecting local small caps for close to a quarter of a century and says he has not seen these types of ratings in more than 20 years. Company valuations are ranging between a price-earnings ratio (the valuation of a company divided by its annual earnings) of 2-5 times, he says.

He adds that valuations for small stocks averaged around 16 in the 1990s, and came down to eight about 10 years ago.

“The new normal is four,” he says. He doesn’t expect the extreme multiples of the past, but adds the current levels can easily double when the domestic conditions start allowing for it.

He says it is currently much cheaper buying into smaller companies than the usual, popular and larger listed suspects, even cheaper than private equity and unlisted shares.

“The problem is that the market doesn’t seem to care,” he says. “The illiquidity of the shares makes it very difficult for funds to take [timely] profit or build up significant positions.”

But funds aside, there is definitely some potential in penny stocks for the layman, the self-made portfolio professional and individual investors.

It’s affordable. It’s a good start. In fact, an internal assessment conducted by Sanlam Investments shows the potential upside in the mid- and small-cap sector is the highest in close to 10 years.

Furthermore, Sanlam Investments says these companies are growing and evolving faster than their established and mature counterparts, and they tend to have less liquidity, with limited published investment research available, potentially resulting in greater mispricings of what they are potentially worth.

“We believe that for the patient investor, with the means to adequately cover and research the bottom end of the market to uncover hidden gems (and avoid landmines), the mid- and small-cap universe has created an exceptionally attractive entry point,” says Van Vuuren.

But Van Vuuren says the starting point matters. And the research shows now might be a perfect time.

Sanlam Investments data shows returns in excess for investors who have held on to their smaller stocks for a rolling 10-year period, commencing as far back as 1995.

“The data depicts how the cap size premium return on this rolling 10-year basis has been positive most of the time, but has diminished materially more recently, with the latest data points showing no cap size premium to be extracted from investing in mid- and small-cap shares.

“The level of mispricing we see in the market can perhaps also be attributed to the lack of coverage by the sell-side analyst community in the mid- and small-cap area of the market relative to the Top 40.

“On average, companies in the Top 40 Index have 11 analysts covering each company, while that number drops to 7.1 and 2.3 analysts per company in the mid- and small-cap sectors respectively. The lack of detailed research and coverage creates more price discovery opportunities,” says Van Vuuren.

Clark says local small caps tend to run hard and well when the economy turns, or even with an interest rate cut. “I can see valuations doubling in the next 18-24 months,” he says.

Clark refers to Durban-based Argent Industrial, whose main business is steel engineering, manufacturing and trading: “It reported a 30% increase in earnings, and the share price hardly moved.”

Analysts forecast a similar hike in future earnings, and the current multiple of six downgraded to the level of three, making it an even better bargain buy.

“They all have good net asset values, positive prospects, dividend plates and have strong management teams at the helm,” says Clark.

“These companies have long track records and are usually family-owned. They tend to buckle down, cut costs and see it through. They’ve been through it before.

“And the alliance of calamities that these businesses have survived including political uncertainty, lack of infrastructure and a power crisis (things that our international counterparts take for granted), just shows how resilient they are.” BM